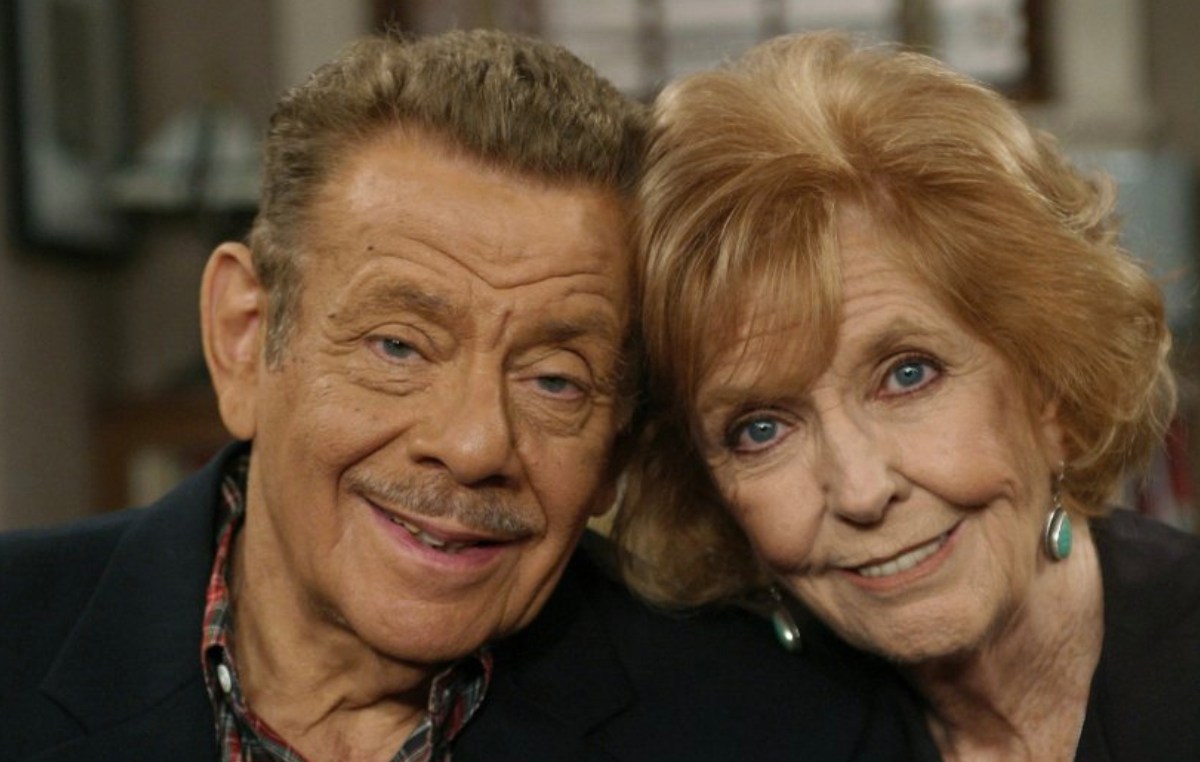 Comedian Jerry Stiller passed away from natural causes at the age of 92 early Monday morning according to his son, actor Ben Stiller. The elder Stiller had been a famous and beloved comedian for most of his life. He has appeared on The Ed Sullivan Show with his lifelong comedy partner and wife Anne Meara as the comedy duo ‘Stiller and Meara’, became a sitcom legend for his iconic turn as Frank Costanza, the high-strung father of the nearly equally high-strung George Costanza, on Seinfeld, and to the youngest of us Stiller is known from roles on the CBS show The King of Queens and in the John Waters film adaptation of the Broadway musical Hairspray, and as the father of another legendary comedian, Zoolander star Ben Stiller.

Though Stiller’s career has innumerable highlights, it’s his role as Frank Costanza on Seinfeld that he will perhaps best be remembered for. The actor took funny bits like Serenity Now, Festivus, The Bro/The Manzier, an extreme distaste for then-Yankees owner George Steinbrenner, and the constant torment of his own son George, played by Jason Alexander, and elevated them to gut-busting heights.

You could not watch this man play Frank Costanza and not erupt in laughter. He was a comedy cheat code.

There aren’t a whole lot of what you could call “organized” clips of such heavily copyrighted material available on YouTube, but the Frank Costanza highlight reels are there, and these are our favorites. They don’t even really need to be organized. It doesn’t matter where you start or end with the character Frank Costanza. Every moment he was on the screen was bound to make you smile, if not spit out your drink.

The character Frank Costanza was hardened by serving in the Korean War and a life of thankless, tough, middle-class work in New York City. He was a dedicated husband to his pain of a wife, played by Estelle Harris, but he had no patience for her, or George’s, or anyone else’s nonsense. The role was so memorable and outrageous and perfect that it earned Stiller an Emmy nomination — it’s a crime he didn’t win.

In real life Costanza was a far more nurturing husband and father. A great dad, his famous son Ben Stiller would no doubt attest.

But for now we’re here to celebrate a far less commendable father, Frank Costanza. A role so incredibly hilarious that it relegated Jerry Seinfeld to the second funniest Jerry on his own show.

Last but not least, my personal favorite Frank Costanza outbursts ever, his screaming at George Steinbrenner (played by Larry David) for his egregious spending on failed Japanese pitcher Hideki Irabu.

And his giving it to Steinbrenner for trading Jay Buhner.

Watch: A Tribute to All the Heroic Dogs of WWII