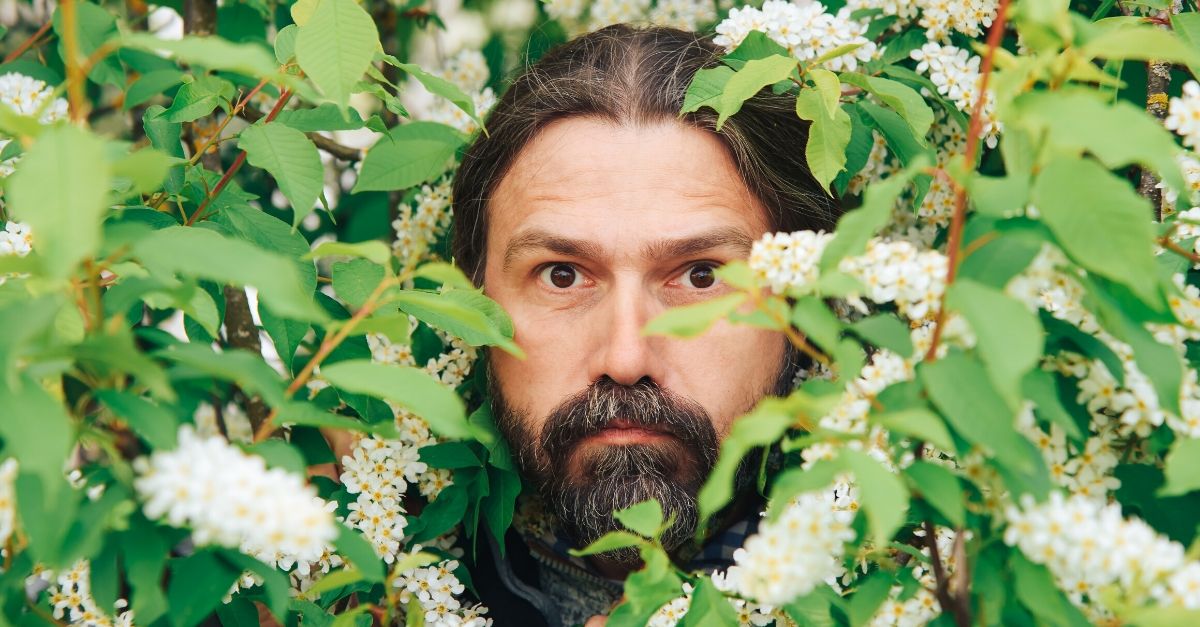 You know, sometimes we just can’t hold it in no matter how long we have been hiding for. According to Nottinghamshire Police officers, they executed a warrant for an address in Harworth, near Doncaster, and quickly chased a man into the woods near Brookside walk. But, the search quickly ended when they heard a noise which they believed to be the sound of someone well, farting, near a bush.

Police stated a 35-year-old man was arrested after failing to appear at court, and another 30-year old man was also arrested, who was hiding at a residence inside a fireplace. This is absolutely hilarious, this man probably thought he had managed to shake the police officers, but that bean and cheese burrito he had early was already doing a number on his stomach and whoop there it is. Toot, toot, he went.

Officers have come up trumps after a man broke wind and revealed his hiding place.

A poor innocent fart that probably smelled like a disaster gave the poor man away and off to jail, he went. One of the police officers who chased down the suspect said that he couldn’t believe their luck, but that everything was in their favor at the end of the day. He stated, “I was almost out of wind running but luckily [the suspect] still had some. I heard him letting rip and followed the noises to a bush.” Nottinghamshire police did poke a little bit fun of the situation, tweeting about the incident after the arrests were made. Between you and me, these policemen have quite some humor.

Through a tweet, offices stated, “Offices come up trumps as man reveals hiding place. Officers have come up trumps after a man broke wind and revealed his hiding place.” It goes on and on and on. Several users then responded with their own puns including, “Right part of farts.” and “Whoever smelt it, dealt it?”

But, honestly, the real question here is ….was it the sound of the fart itself that gave this man away, OR, was it the smell? Seriously question!