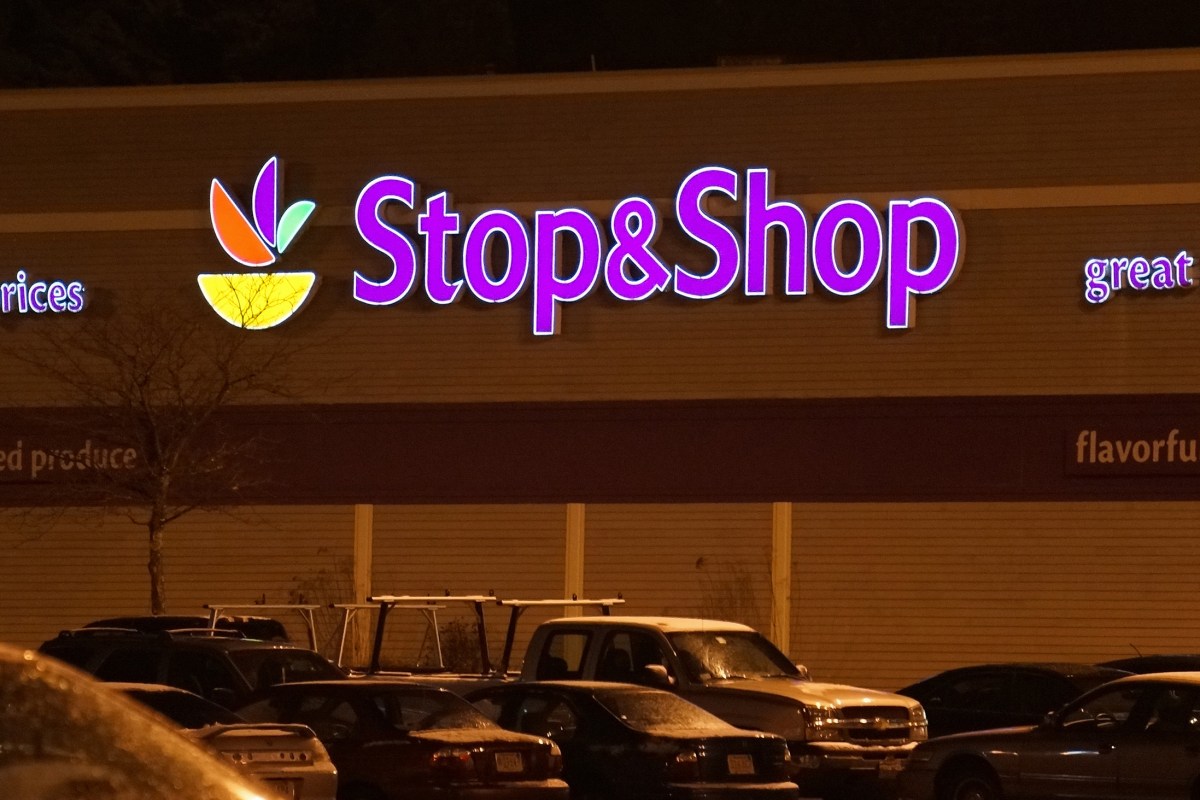 A Massachusetts man has been arrested for peeing into three cartons of milk and three juice bottles at a Stop & Shop grocery store in Brockton, Massachusetts.

Smith pleaded not guilty to the charges during a teleconference arraignment but in the meantime, the Brockton judge has ordered that Smith is banned from all grocery stores.

The deed was discovered when a Stop & Shop employee approached the officer on detail at the store and told them that they believed a suspicious acting customer might have peed in the milk. The two reviewed the security footage and, sure enough, the man had indeed peed in milk. And juice. According to the police report one of the almond milk cartons Smith urinated in was warm to the touch (despite still being in the fridge).

Police were ultimately able to identify Smith from the footage and arrest him.

1. C’mon man. Why? Whyyyyyyyyy? What kind of misdemeanor Joker are you that you need to cause this kind of chaos? It’s the real psychos who do stuff and don’t even care if they see it. The ones who get the satisfaction of knowing that somewhere, someone, at some point is going to drink their pee. I’d much rather deal with a guy getting off on actually watching people down his pee than a lunatic chuckling in their basement somewhere.

2. Can I get a video of that arraignment? You should be able to FOIA it, right? That’s what I want to do with my night now. Have a few beers and watch people talking about peeing in milk cartons in the most formal way possible.

Watch: The Exploding Watermelon Challenge is as Terrifying as It Sounds