Arkansas Cops are Offering to ‘Test’ Your Meth For Coronavirus 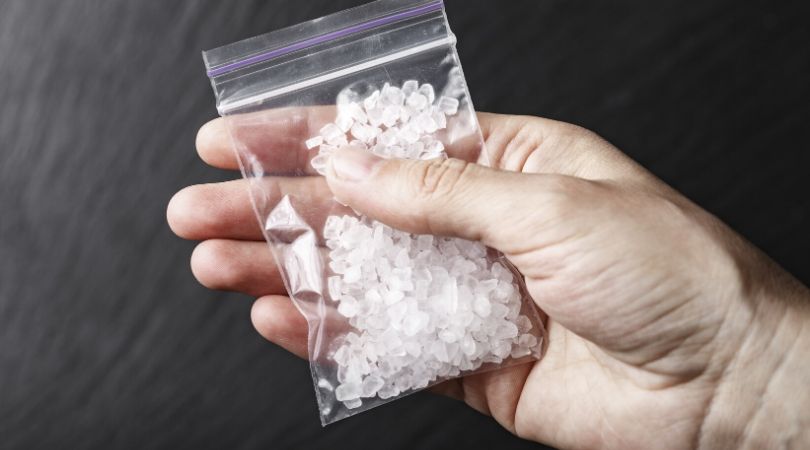 Hey, are you worried your meth might be contaminated with coronavirus? Well, fear no more! The Arkansas sheriff’s department is here to save the day! The St. Francis County Sherriff’s Office posted a hilarious “PSA” warning people to get their methamphetamine tested for the deadly coronavirus, and yes, even offered to do it for free! Because well, even those who use meth are at risk, you know?

The Facebook post read, ?If you have recently purchased meth locally, it may be contaminated with the Corona Virus. Please take it to the Sheriff?s Office or Police Department and they will test if [sic] for free.? They also noted that if you’re uncomfortable taking the drugs to the Sherrif’s office or precinct, to contact any officer they see and they will test your meth in the privacy of your home! What nice fellas!

As far as who actually had taken the drugs, well, that’s still unclear, but the post has been going viral on social media share more than 1000 times! Of course, for those of you who don’t know, the ‘test’ would likely result in criminal charges. Because well, meth is illegal, y’all. This isn’t a secret. The law (in Texas) states that possession of less than one gram of meth is a state jail felony with a whopping penalty of up to two years in prison and a fine of $10,000. And that’s just less than one gram, imagine more!

What’s even funnier about this whole mess is that currently, in Arkansas, there have been no confirmed cases of the coronavirus. You really have to love some good law enforcement trolling. I’ll give this one to them, they made me chuckle. It’s such a Dad joke news, too.

In the United States, there have been 60 confirmed cases including 445 people who were evacuated from an infected cruise ship in Japan or the outbreak’s epicenter located in China. According to the Center for Disease Control and Prevention, there are other cases in California, Illinois, Arizona, Washington, Wisconsin, and Massachusetts.

Watch: Take A Cruise With Your Favorite College Football Legends