Massive Brawl Breaks Out at Airport Over Remaining Standby Seats 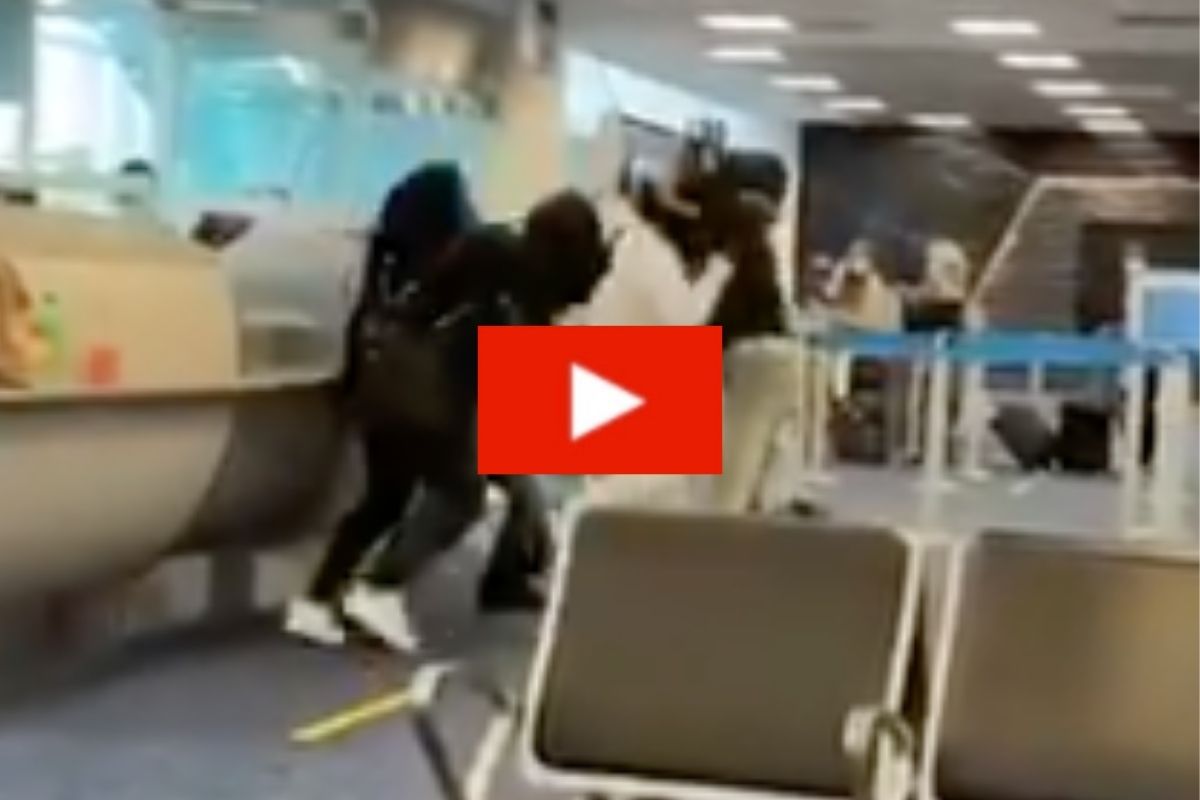 Is it me or does it seem like airport fights and brawls are more of a thing as of late? It’s as if the coronavirus pandemic has truly brought out the worst in people, and suddenly they don’t care about how they conduct themselves in public because the world is apparently ending as we know it. I’m obviously kidding, but if you have decided to venture out of your home from lockdown, you might want to be careful when flying out of town.

At the Miami International Airport, a brawl that was caught on video and has since been trending on social media resulted in the Miami-Dade Police Department charging one person, Jameel Tremain Decquir, with disorderly conduct. The chaos exploded, however, with several people, on concourse D, gate 12, at the American Airlines terminal, and should expect anything less from Florida? No offense, if you’re a fellow Floridian.

So what happened? Well, as passengers were waiting on their flight to Chicago, a gate agent had explained to standby passengers that there were only three available standby seats. The first group had a party of four people, and after some back and forth talk with the agent, the agent asked the next group because their group had only three people. Nevertheless, the group of four became upset and started to argue with the group of three, leading to a push, and then eventually, a messy altercation of flying fists and bodies.

The melee became so messy that it spread to two locations: one fight erupted near the check-in counter, where the cellphone video shows a man getting punched and kicked repeatedly by at least three other people, and the other fight was seen consisting of several other people punching and kicking each other next to a row of seats. You can hear someone saying, “Guys, stop it. Guys, stop it, You?re going to (expletive) kill him,? and others yelling for security.

Passenger Latoya Sanchez said, ?There?s so much going on in the world today the last thing I want to do is see my brothers and sisters in an airport fighting, there is no reason to do that. We?ve gone through so much in these last 2 years from COVID to social injustice. We?ve been doing that, living that for a long time. It?s embarrassing.?