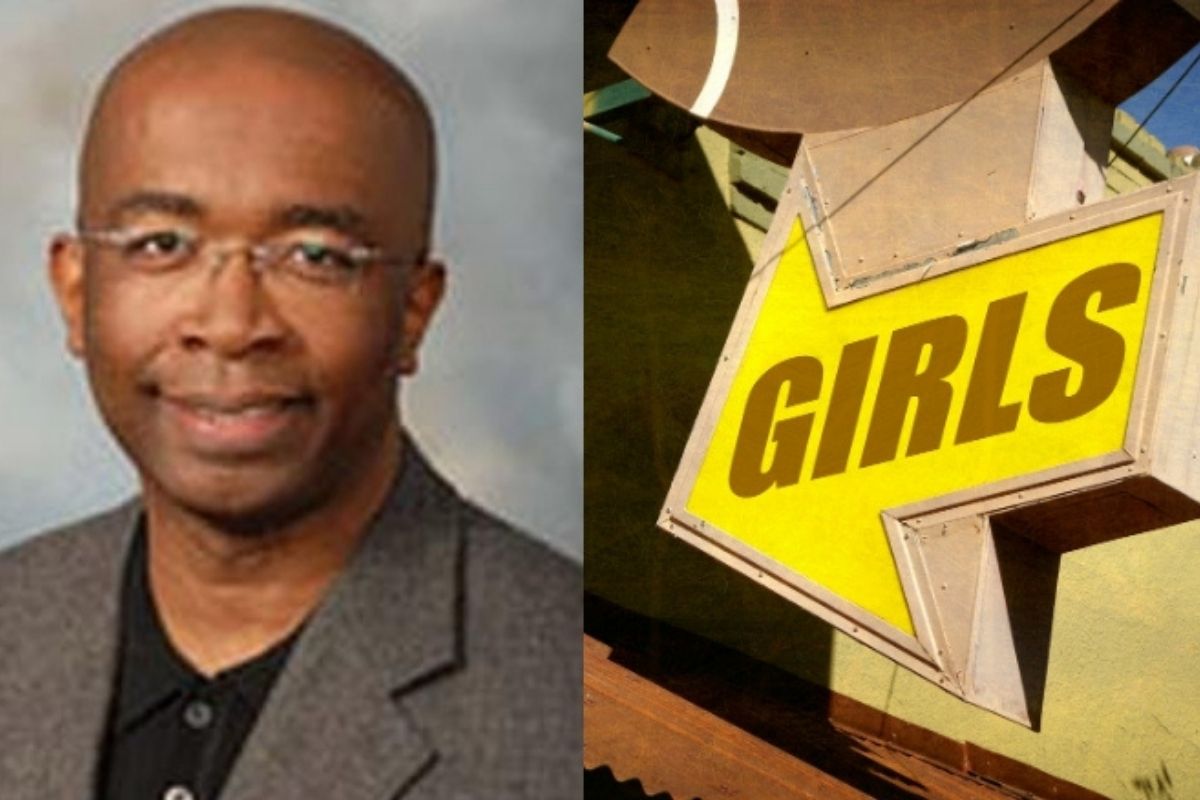 What a way to go out. This professor is going to be the talk of Drexel University from now until someone else probably tries to get away with what he did. Dr. Chika Nwankpa decided it was a great idea to spend nearly $200,000 of federal grant money on strip clubs and sports bars! Yes, the 56-year-old misappropriated funds that were issued by the Navy, the Department of Energy, and the National Science Foundation.

The best part of this whole thing is that people were clueless as to what this sneaky psycho was doing because he had apparently been tossing money left and right to strippers for more than a decade! How this man didn’t get caught is beyond me.

Nwankpa reportedly worked as head of the Electrical and Computer Engineering Department for 27 years. The university ultimately discovered the alleged fraud in 2017 during an internal audit, and well, alerted the government because he was treating his friends and colleagues to lap dances.

Ugh. And now Drexel faculty will have to fill out 17 forms in triplicate to buy chalk.https://t.co/FOGkq1IEoK

So, to break it down for you, he was basically spending $20,000 per year for 10 years! That’s insane! Impressive, but insane. Especially since it takes a lot of guts to do it in the first place. Through a statement, U.S. Attorney William McSwain noted “This is an example of flagrant and audacious fraud and a shameful misuse of public funds. The agencies providing these grant funds expect them to be used towards advancements in energy and naval technology for public benefit, not for personal entertainment.”

Last year investigators found Nwanka had been less than subtle about his, uh…”extracurricular escapades.” The professor had allegedly submitted several improper charges against his federal grants for ‘goods and services’ billed as strip clubs in the Philadelphia area including Cheerleaders, Club Risque, and Tacony Club spanning from 2007 to 2017. Investigators also found he had also spent money on iTunes and sports bars.

He was found to have misspent a total of $189,062 to be exact, which originally had been intended for science, energy, and naval research. He finally came clean after being confronted by authorities and resigned from his post. Oh, and he also agreed to pay back $53,328 which is less than a third of the overall bill. But hey, I guess something, is something right?

As far as Drexel, well they felt so so bad that this man basically went on for 10 years using government money for strip clubs and they didn’t find out about it until now, that they agreed to pay $189,000 to resolve its potential civil liability in the case. The former University professor was barred from federal contracting for six months but has not been charged with a crime as of yet. During his time with the University, he was considered among the “university’s top contractors of research grant funds” landing more than $10 million in research money across his career.

Now, the thing here isn’t him spending all that cash on strippers, I mean, it’s Philly for crying out loud. I get it. The real concern here is that he spent that much and basically doesn’t feel an ounce of remorse for doing it. You know for sure this man was a VIP customer at all of those strip clubs. Unfortunately, his time has come, sorry dude. You tried, really really tried.

Editors Note: This article was originally published on October 9, 2019.