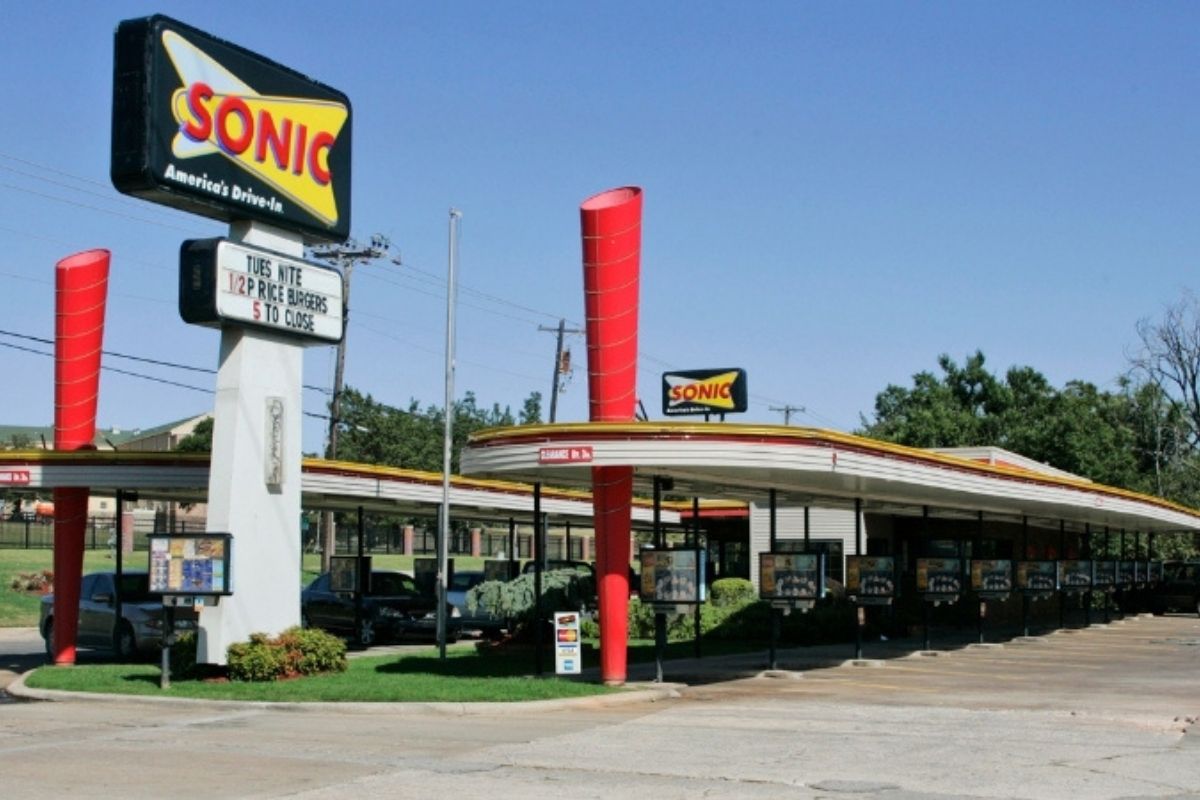 A woman in New Mexico decided it was a good idea to go to a Sonic restaurant that day because she was famished. So famished that she just wanted to get her food and go back home as soon as possible to eat it. Which is exactly what she did…the woman orders food without paying.

30-year-old Delila Hernandez pulled up to the Las Cruces sonic drive-thru on her bike, and order her meal. When asked for her payment, she basically told the fast-food server” this one’s on God.” After telling the server that the Lord himself was going to pick up her burger tab, the server quickly replied. “Yeah, that’s not how this works.”

Upon receiving her meal, the woman told her Sonic drive-through attendant that "this one's on God" and then rode away without paying https://t.co/LTWdoTHbFO

Ultimately, the sonic server gave her the food because he was scared since she allegedly threatened him. The server quickly called the police and Hernandez was found eating the food in a nearby park. She told officers she knew what she did was “wrong” and did contemplate on not eating the meal from how guilty she was feeling. But of course, she eventually gave in because she was “starving.”

Court documents stated the New Mexico woman was charged with felony robbery, which will most likely be reduced to a petty misdemeanor of under $250. As expected she will likely be forced to pay back the food and will possibly be fined an additional amount or the charges may be entirely dropped. So basically, the police don’t really know what to do with her because the crime was so dumb.

If I was that police officer, I would just make the dasher pay back the meal and tell her to pray that God doesn’t send her down under for using his name in vain. Tsk, tsk, shame on you Delila. The Lord will keep an extra eye on you from now on making sure you don’t dine and dash anywhere else. Bank robberies are so overrated now.