While giving birth to her first child, Brittany Jacobs made a startling discovery: she had two vaginas.

Jacobs told the story in a now-viral TikTok video, “Oh honey, you have two vaginas, two cervixes, and two uteruses,” a nurse told her while Jacobs, the now-26-year-old recounted the trending video which has earned more than 2.7 million views. She explained she had one vaginal opening which was divided by a vaginal septum, which “separates the vaginal canals into one and two, but it’s like an inch or two up inside the one exterior hole.”

“I always thought it was a hymen,” she added.

Jacobs explained to reporters from BuzzFeed, she noticed what looked like two separate openings in her genital region at a young age. Other clues about the existence of her two vaginas were her ultra-heavy, two separate periods, painful sex, and menstrual cramps that were “so bad I would cry”.

“I always bled out of my tampons,” she added of the heavy, painful periods. Despite these severe side effects, Jacobs’ doctors and OBGYN never believed there was anything wrong with Jacobs. Pap smears and other types of tests failed to uncover anything unusual.

Jacobs never discovered she had two vaginas until she went into labor. It was then that medical professionals determined that the likely cause of her symptoms was a not-so-rare condition called uterus didelphys, or double uterus. Uterine didelphys occurs when a female has two uteruses instead of one.

As Yale University School of Medicine clinical professor Dr. Mary Jane Minkin told BuzzFeed, “Basically, all gynecologists who get to be old see some patients with it in their lifetime.” “My take-home message is you’re not a freak, you’re not weird, and by definition: If I’ve seen something a few times, it’s not rare.”

The condition can sometimes cause problems with the reproductive system, Dr. Minkin said. In order for Jacobs to give birth, her doctor recommended a C-section but Jacobs decided to have the septum cut instead.

Read More: Why Are Women Putting Garlic In Their Vaginas? 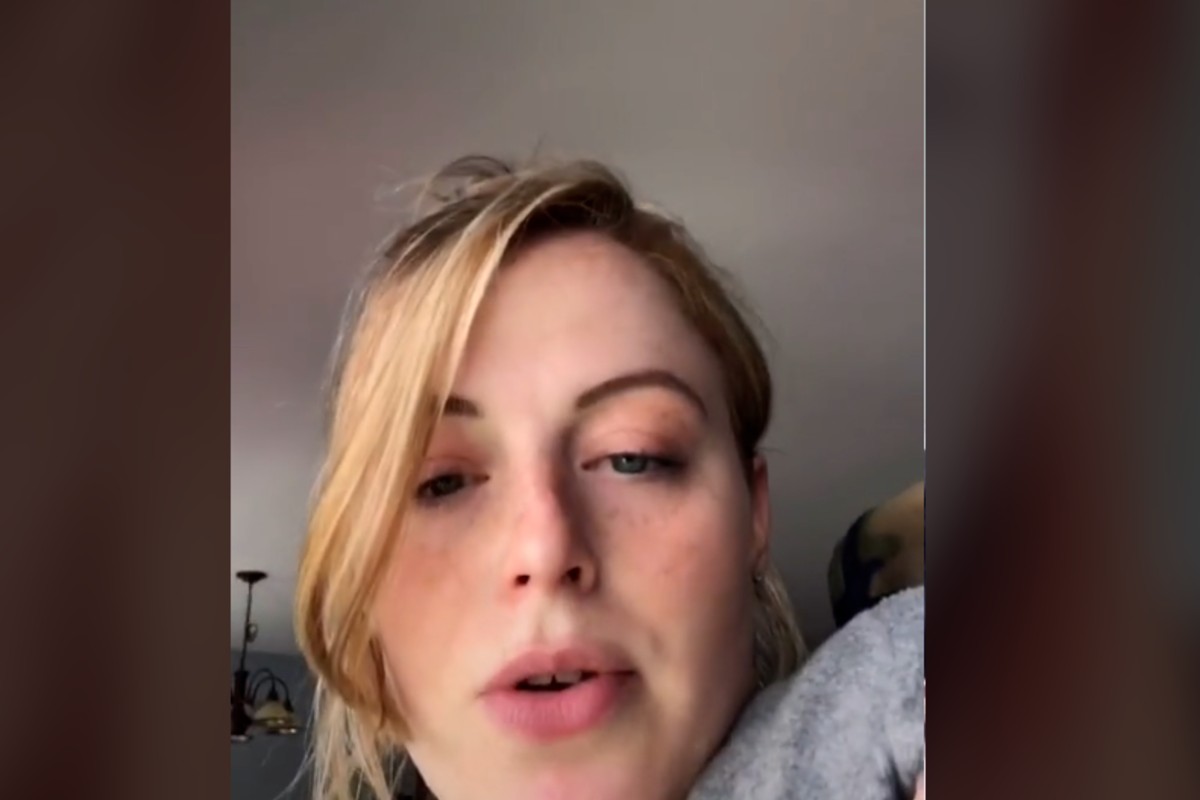