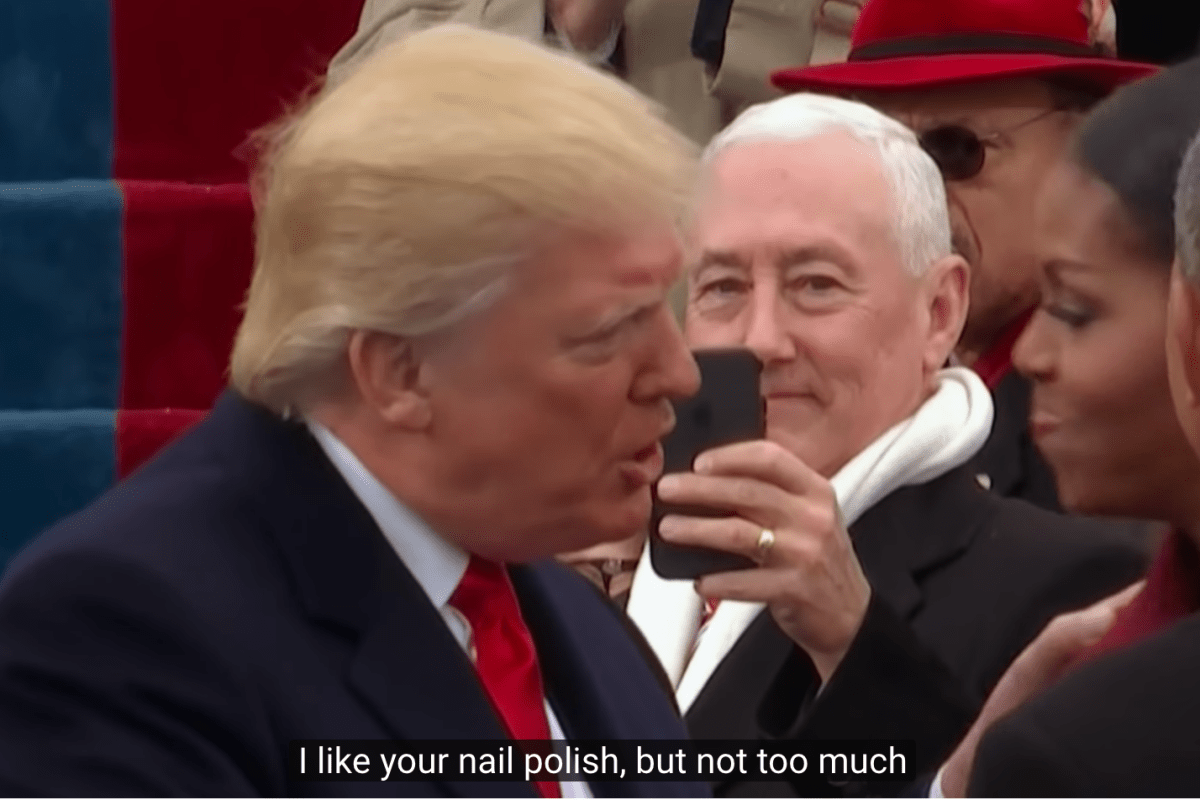 Hi, my name is Lyndsay and I am addicted to watching Bad Lip Reading videos on Youtube. It’s not a terrible addiction you see, and quite frankly it could be worse, but it does tend to take up hours of my time online.

You see, it all started back in 2011 when Bad Lip Reading (BLR for short) uploaded their very first video to their Youtube channel spoofing Rebecca Black’s Friday masterpiece. Since then the anonymous music and video producer has been birthing bad lip readings of videos ranging from songs and movies to more political topics (like lip dubbing Sarah Huckabee Sanders in a White House press briefing). Currently, the channel boasts 7.1 million subscribers and over 1 billion views.

I just can’t talk about these videos, and with the power of the internet, here are the top 10 bad lip reading videos ranked by none other than me.

Let’s start with #10. Apparently, Bill Clinton is terrified of locusts and Hillary Clinton loves to swipe through Tinder.

Mark Hamill gets the lip reading treatment in this Star Wars inspired video. If you love Star Wars make sure to check out their version of The Empire Strikes Back and The Force Awakens

The biggest event on British tv just got an upgrade.

This debate gets extra heated when presidential candidates Ted Cruz, Chris Christie, and Marco Rubio have to sing their closing statements.

Is Mark Zuckerberg even real? He looks like he just walked off the set of the Walking Dead.

If you happened to miss the inauguration of United States President Donald Trump, this video covers everything you missed.

This bad lip reading of Game of Thrones turns the show into a killer summer comedy.

This Twilight video is a true BLR classic. I’d be lying if I told you I’ve only seen this once.

And the winner goes to The NFL! Every year the channel puts out more NFL content, but let’s be honest, this one is the best of the best.