Hey Men, This Laundry Detergent Will Make You Smell Like Whiskey and a Bonfire 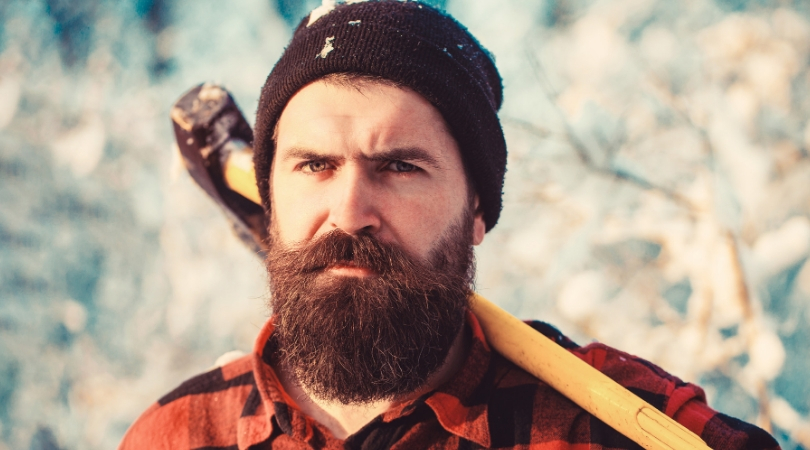 Have you ever been camping and suddenly meet up with someone else near your campsite and get that familiar stench? Yes, you know what I’m talking about. It’s THAT stench that obviously lets you know that they haven’t showered in more than 3 days and have drunk all the beer and whiskey they could possibly find? Well, introducing “Frey,” the laundry detergent that reeks of whiskey and a bonfire, because apparently people actually enjoy that smell and want to smell like that 24/7. Cool, cool, cool.

So yes, now is your time to rejoice, men, because, well, I’m sure no woman would actually appreciate smelling that. The last thing I need is for my boyfriend to smell like a dive bar 24/7. Still, to each their own right? So, here is what you need to know. The “detergent for men” is said to have a masculine scent of Oak Musk and gunpowder all mixed into one.

The detergent that works as hard as you do. Not just for your top pick garments, but also for your most used gym clothes. A proprietary enzyme blend fights tough stains and odors, while preserving your athletic wear. #livefrey

Apparently, the brand started as a Kickstarter project in 2014 and was called “Real.” When it reached its funding goal, it quickly launched as their rebranded brand, Frey. Complete with “sophisticated messages and higher quality art” that included its odd yet familiar scent. The company uses “The Man Detergent” as a handle on social media channels crediting itself as ?The detergent that works as hard as you do. Not just for your top pick garments, but also for your most-used gym clothes. A proprietary enzyme blend fights tough stains and odors while preserving your athletic wear.?

Sexist? Maybe, maybe not. But I know I wouldn’t even touch this with my hands. Then again, I’m not a camper, or like the wilderness one bit, so yeah. Despite the weird smell, the detergent is said to “work really well” and by the reviews of it on Youtube, I guess you can say it’s pretty popular.

I do appreciate that the brand gives 10 percent of its profits to charity, such as the Wounded Warrior Project, the Leonardo DiCaprio Foundation, and the Movement Foundation. But still, if you do decide to purchase this, this is probably how every conversation is going to go whenever a dude decided to wash their clothes with this abominable detergent.

“It smells like…fire? Or like that smell when you make s’ mores.”

“YES! Have you been camping?”