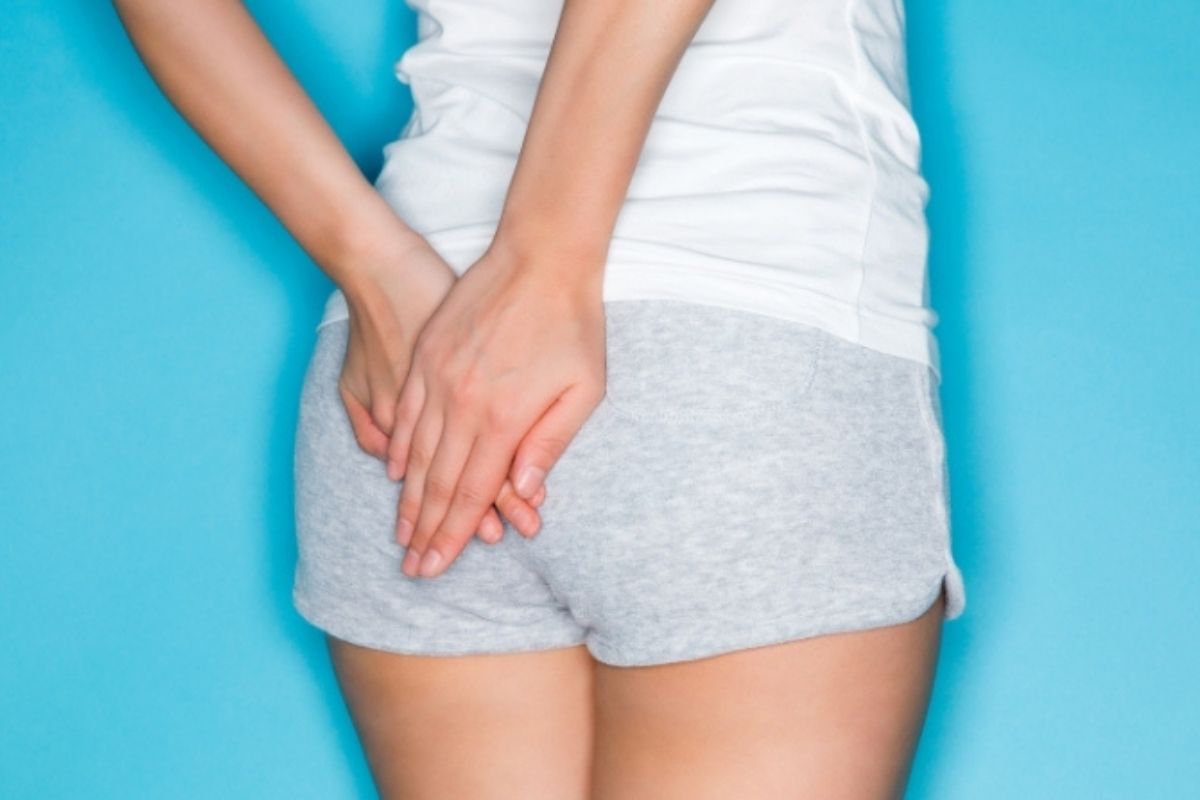 Let’s talk about farting. We all do it, it’s natural. It’s very very gross, but natural. I mean yeah sure, they are hilarious at times, but that smell that comes after is just horrid. Which is why most of us prefer to do it in private or in a restroom. That being said, I know we have all been in a situation where we needed to fart so so bad, but can’t because we’re surrounded by people and know that we’ll be outed by the smell. Well, fear no more because a French company is here to save the day. Why? Because they have created a magical pill that will make your farts smell nice.

The pills were developed by an inventor called Christian Poincheval who is from the western town of Gesvres and claims they can change your smelly gross gas into a lovely fragrance of none other than chocolate or roses. Yes, you will be shooting roses out of your butt, basically.

According to Poincheval, he has been developing the pill since 2007. The pill is reportedly all-natural, and there is nothing medial or drug-based in the product. Lutin Malin, where the pills are sold, says the origin of the fart pill came to life when Poincheval said to himself, “It would be more appropriate to be able to fart without bothering the neighbors!” See, I told you we’ve all been there. He stated, “We were at a table with friends after a copious meal when we nearly asphyxiated ourselves with our smelly farts. The gas wasn’t that great for our table neighbors. So something had to be done about this. You can disguise the sound of a fart but not the stench.”

So, that’s when he began his hard work to develop the magical pill. How exactly are they made? Well, according to Lutin Malin, they had initially used mint and estrogen for the pills, but unfortunately farts still stunk up the place, so he turned to natural dietary supplement ingredients. Those ingredients were tested and in the end, it was that special mix that provided “different benefits that gave the desired effect.”

So, coupled with a very natural aroma component, the Violet (lilac) and Rose Fart Pills were launched and the world became a better place. But it doesn’t end there, in January 2015 another special St Valentine’s ginger pill was also released, followed by Lily of the Valley for May Day in 2019 to give you a variety of smells for your stinky farts.

The company did note that taking one pill won’t automatically make your farts smell like roses, rather think of it as a treatment. You have to take it every day for it to progressively aromatase your digestive tract, thus “relieving stench and even give it a floral fragrance.” They also note that the precise dosage depends on the individual’s condition, dietary habits, and the desired effect. They recommend taking 2 to 6 pills every day with your meal followed by a full glass of water.

Now, do these pills really work? Well, I have no idea, so please don’t come at me, I haven’t tried them out myself. But, I really want to believe they do. I mean, if asparagus makes your pee smell, who says these pills infused with roses won’t make your farts smell like flowers? It’s a possibility, for sure. I need someone to buy them and let me know if they indeed do work.

Editor’s note: This article was originally published on September 18, 2019.