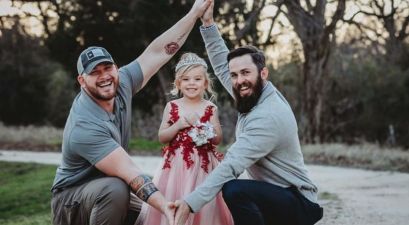 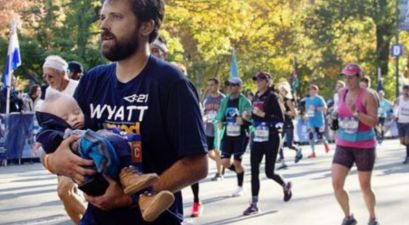 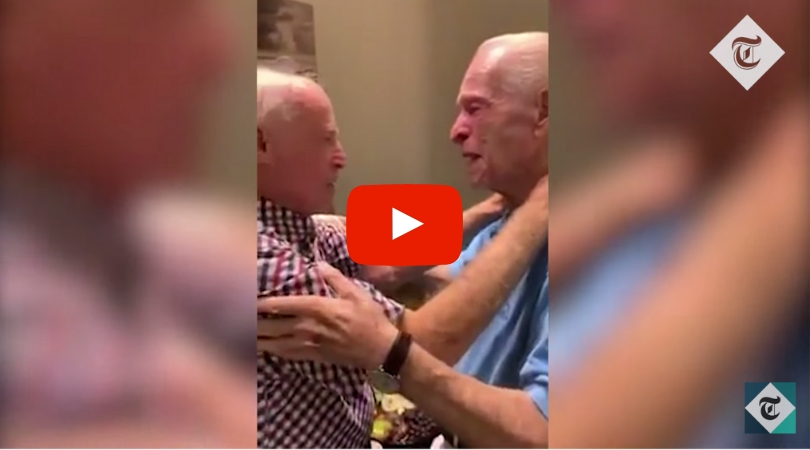 Oh man, if only you could see me crying my eyes out right now. What would you do if you found out that one of your family members, who you thought was dead, was actually alive and well? This is exactly what happened to two Jewish cousins who survived the Holocaust and hadn’t seen each other for 75 years. Yes, 75 whole years!

The reunion was recorded by their family members and it is one of the most touching and purest things I have ever seen in this world. Both cousins Simon Mairowitz and Morris Sana lived in Romania with their families and were said to be really close growing up. The families had to leave their homeland back in 1940 when the fascist group allied the Romanian government with Nazi Germany.

Throughout the years, they both believed that the other ended up in a concentration camp and was ultimately killed. It wasn’t until Sana’s daughter showed interest to learn more about her father’s family. She quickly learned that they were both safe and had escaped the fascists. The daughter went on to find family members on Facebook, where she found that Mairowitz was living in the United Kingdom. He was quickly told the great news and booked the flight to visit Sana in Israel.

Sana’s granddaughter, Leetal Ofer, posted the video on Facebook showing the meetup and their reaction. Video shows Mairowitz actually waiting at a hotel room when Sana makes his way through the door. After so much time of not seeing each other, the cousins quickly break into tears and can’t believe they get the chance to hug each other again.

You can hear Sana telling Mairowitz, who is junior by two years, that he still remembers him as a little boy, before sitting down together for a chat. Safe to say the long-lost cousins have a lot of catching up to do after that emotional reunion.