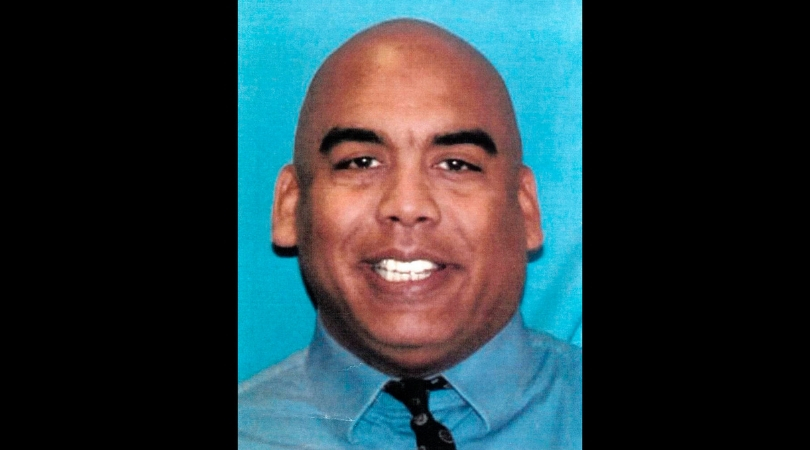 A 30 year Columbus Ohio Police Department veteran was arrested after a federal indictment accused him of kidnapping women under the guise of arresting them, and forcing them to have sex “for their freedom.”

Officer Andrew Mitchell, a 55-year-old vice detective for the Columbus Division of Police is being charged with three counts of deprivation of civil rights, two counts of witness tampering, one count of observation of justice and one count of lying to the FBI. According to his attorney, Mitchell plans to plead not guilty.

FBI special agent in charge, Todd Wickman, said the conduct alleged in the indictment by Mitchell was shocking and revolting at the same time, especially since he used his police officer status to take advantage of the woman, using his trusted “position to victimize”.

The Columbus police department was the first that flagged Michelle’s conduct to the FBI, which launched the investigation. When Mitchell found out federal investigators were looking into his arrest, the indictment alleges that Mitchell obstructed justice and tampered with three witnesses. Michelle also lied to the FBI by telling investigators he had never had sex with a prostitute despite having done “so with more prostitutes.”

MESSAGE FROM CHIEF TOM QUINLAN:
The community has every right to be disgusted by the allegations against Officer Andrew Mitchell as well as anyone who wears the badge. He'll be held accountable for his actions. I ask for continued support for our officers who honor our profession pic.twitter.com/KG96Rut2pA

The police department, along with the FBI is now searching for other potential victims of Mitchell, asking them to come forward. Through a statement, Columbus chief of police Tom Quinlan said Mitchell will be held accountable for his actions. He has been detained until his court appearance for a detention hearing. If found guilty, the officer could get life in prison for the charges of Deprivation of Rights Under Color of Law, meaning he was using his position as a law enforcement officer to commit crimes and deny a victim constitutional rights.

Not surprisingly enough, the alleged kidnappings weren’t the first time the officer found himself at the center of a police investigation. The Columbus police department, as well as the FBI, are investigating a prostitution sting Mitchell was involved in that ended in a fatal shooting last summer. Police stated Mitchell shot 23-year-old Donna Castleberry in the chest after she attacked him with a knife.