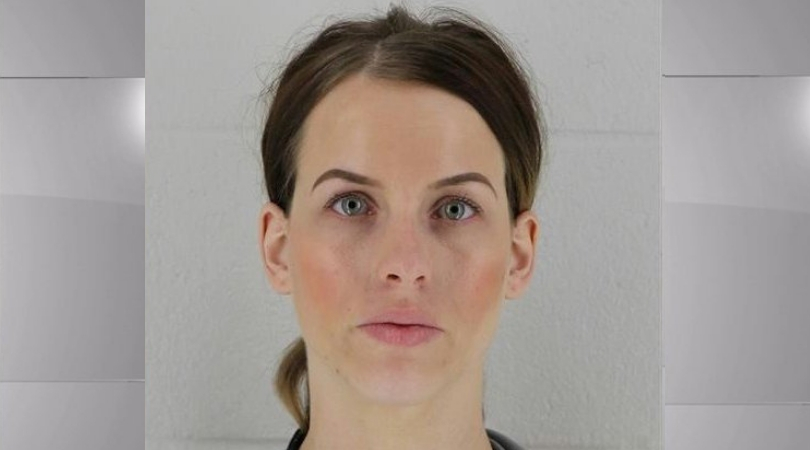 A home daycare owner was found guilty after severely injuring a 4-month-old defenseless baby boy in her care, all while running an unlicensed daycare center.

According to authorities, 27-year-old Paige Hatfield was charged with aggravated battery causing great bodily harm, a felony, and operating an unlicensed daycare, which is considered a misdemeanor. Kingston Gilbert, the boy, had been in Hatfield’s care for only 11 days, when he was several beaten, leaving him blind and causing brain damage.

On January 31, 2017, Hatfield called 911 after the boy wouldn’t stop throwing up. Court documents stated doctors at Children’s Mercy Hospital told the parents the boy was suffering from abusive head trauma, which is only caused by “violent non-accidental physical trauma.” Unfortunately, medical staff alerted authorities after Kingston’s injuries showed they were actually caused by “extreme violence.”

Despite the 27-year-old telling authorities the boy was never injured while in her care, she was arrested and charged after detectives learned the boy was beaten so severely he was left legally blind. Kingston had been at the daycare for six hours before he began to throw up.

BREAKING: Paige Hatfield found guilty of aggravated battery & unlawfully running a daycare. Kingston Gilbert, who was under her care two years ago, suffered serious brain injuries and is now blind. His family says “there is justice.” @41actionnews pic.twitter.com/80CV2Ev0ZN

Both parents testified during the woman’s trial, saying their son acted like he normally would before he was dropped off at the unlicensed Olathe daycare. The parents spent a total of 18 days in the intensive care unit, where they were told by doctors that he was “never going to be the same boy”. During testimony, Kingston’s mother stated, “I mean, we pretty much had to grieve the loss of our child and accept that the baby that we were bringing home was not the baby that I dropped off at daycare that day.”

It’s been two years since the incident, but the parents said their baby boy has never fully recovered. According to doctors, abusive head trauma could have life-long impacts and will most likely result in developmental delays in the future.

Hatfield was sentenced later on March 28, 2019, but prosecutors had also asked the court for an enhanced sentence after Hatfield was a childcare provider.

Editor’s note: This article was originally published on March 22, 2019.