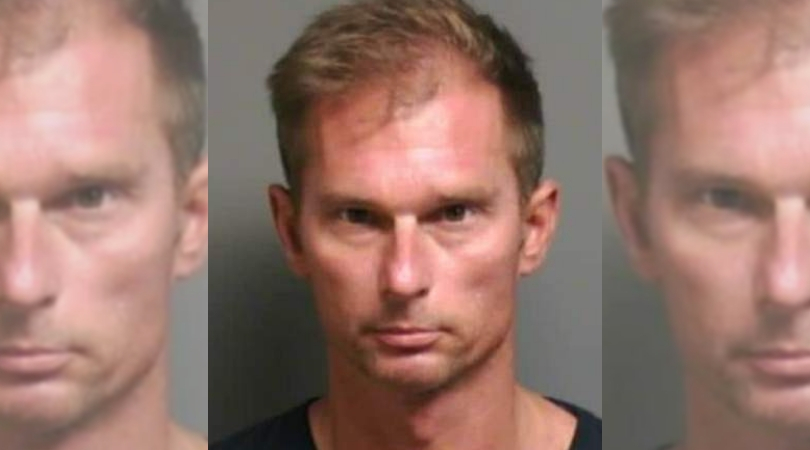 I’ve said it once and I’ll say it again, what in the world is wrong with our legal system? Seriously! For the past five months or so we have seen so many men get away with horrendous crimes because either the judge “felt remorse for them,” or “there was no proof behind it.” Which clearly there was, but these judges just seem to be living in La La Land and decide to make their own rules because they think they are entitled to, despite there being enough proof to convict them.

Like in this case, where a man received a 60-weekend jail sentence for repeatedly POISONING his ex-wife’s coffee by adding sleeping pills to her coffee pot multiple times. Which is wrong because this man deserved more than weekend jail visits. Because that’s what he is literally going to do, visit a prison cell for just three days out of the week.

Back in July 2018, Therese Kozlowski went to authorities saying that she felt very tired and nauseous whenever her husband, 46-year-old Brian Kozlowski, made her coffee. The woman stated she and her daughter nearly passed out while driving on the highway due to her symptoms and was experiencing heavy blurred vision.

this is some male privileged crap right here! how r u going to get 60 days for poisoning ur wife? oh wait, the judge is some old/ silver haired man! #briankozlowski #coffee https://t.co/BGuZN04olx

The woman had filed for divorce two months before the incidents. She became suspicious of the coffee and decided to have cameras installed in the kitchen of their home. Videos then revealed Kozlowski had been pouring diphenhydramine, the active drug in Benadryl, into the woman’s morning coffee to intentionally poison her. Divorce documents alleged Kozlowsi had also been urinating in his ex-wife’s shampoo and conditioner and placed laxatives in her protein shake and Adderall in her vodka.

According to CNN, the Michigan man was in a “deep state of depression” when he committed the acts because his wife had decided to end their 29-year relationship. He also worried his then-wife might have been having an affair, which he drugged her so she wouldn’t “run around all night.” The man had been attending routine psychological counseling and testing for more than a year and had respected the “no contract order and personal protection order in place.”

The parties had reportedly amicably resolved all of their divorce issues. The last coffee that Kozlowski made was analyzed and found contained 127 milliliters of diphenhydramine. The antihistamine is mainly used for the treatment of seasonal allergies, bites, stings, and rashes that have often proved to cause sedation. Benadryl has around 25mg of the drug, which is about 0.025 milliliters.

Therese, who makes $180,000 annually and workes for a large firm, also believes her husband tried to kill her for financial gain. Her death would have allowed him to collect $1 million in life insurance, savings, and retirement accounts. Therese stated, “He put eight sleeping pills into that coffee pot every single day for weeks. An adult dosage according to the packaging is one. I was being hunted by a dangerous predator, but in this nightmare the predator was Brian. I believe this was attempted murder. Once Brian realized he lost me and there was no getting me to stay in this unhealthy marriage, his goal was to eliminate me.?

On June 13, Kozlowski pleaded guilty to poisoning food, drink, medicine or water supply. Along with his (pathetic) jail sentence, he was also sentenced to five years probation. Judge Anthony Viviano described Kozlowski as having a “sense of remorse,” saying he didn’t’ understand the seriousness of the matter. The judge initially only considered just giving the ex-husband probation, but decided on the 60-day sentence after hearing Therese’s victim impact statement.

This boils my blood. It’s devastating, not only for the wife but for their daughter who was also in danger. This man basically got a slap on the wrist for physically poisoning his wife all because he was jealous. This judge needs to go back to law school because this is a dangerous predator. He’s not sorry.