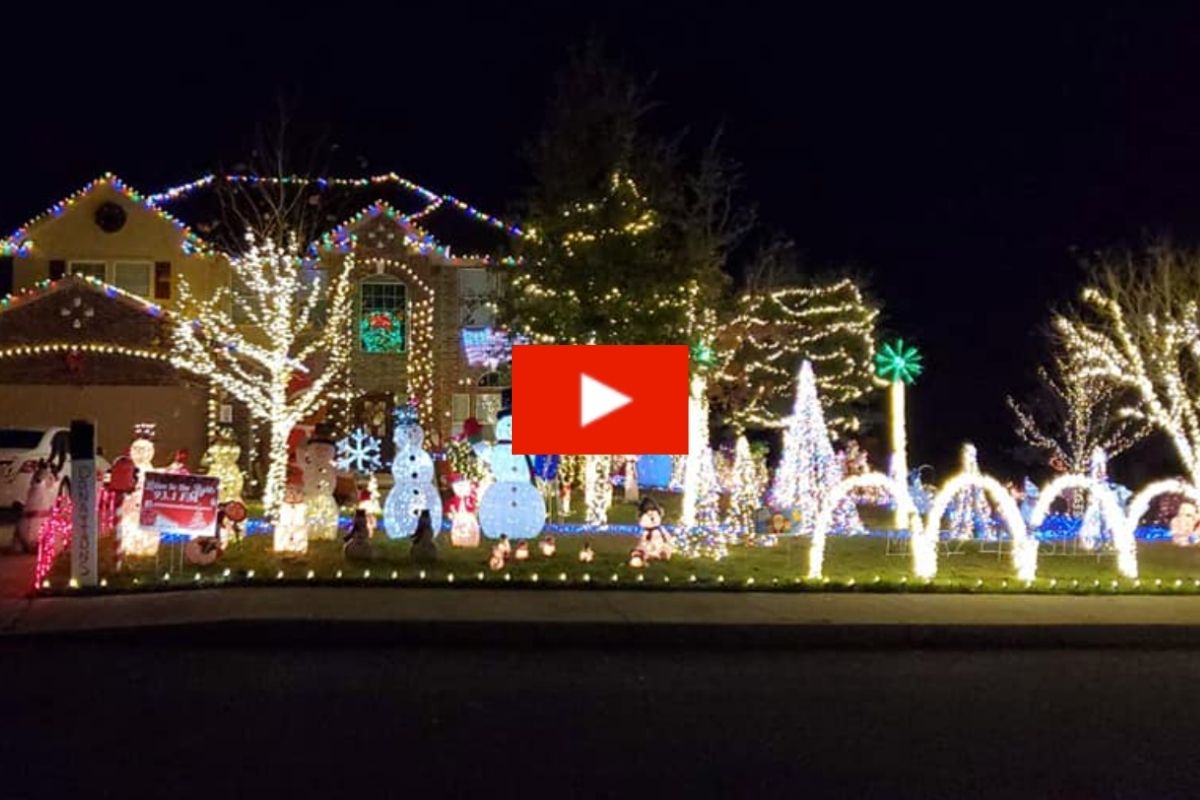 In honor of what would have been the legendary Selena’s 50th birthday, check out this awesome video that surfaced in the small town of Boerne, Texas. The Hinojosa family puts on quite the show every Christmas, and it’s something festive to pass by if you’re around the area.

The Hinojosa family is known for putting on a Christmas light display that beats out the typical average Christmas decorations during the holiday season. In 2018, the ‘Hinojosa Family Lights’ display caught national attention for its Selena Quintanilla tribute at their address, 140 Shadow Knolls. Homeowner Beto Hinojosa had explained in 2018, “Last year, we had 60,000 lights, this year it’s 100,000 [lights].”

Hinojosa, an elementary school principal, originally got the idea from one of his student’s parents, the Jones family, who are well-known in the community for their drive-thru every year. And not only did the his lights play the Queen of Tejano herself, but they also played Christmas classics, songs from the Disney movie “Coco,” songs from Moana and Pentatonix, and the popular viral song sensation “Baby Shark.”

Hinojosa and his family started this project four years ago and have increasingly added more to their homemade display. He said, “PVC pipe, rebar, Christmas lights and you can have a show.”

Thanks to this Texas family, Selena fans got to have a very Merry Christmas. And although they did not feature any Selena Christmas songs, they featured her timeless hit, “Bidi Bidi Bom Bom.” They went viral when they had posted the light show on their home’s Facebook page, becoming a hit after gaining oveer 300k views.

The Hinojosa family home’s Facebook page is full of more videos of their Christmas light display show that goes along with a playlist of many other popular songs. If you’re nearby, this is one of the best socially distanced activities you can still do with your family during this pandemic.

Editor’s note: This article was originally published on December 18, 2017.

Watch: The Forgotten Murder Scene in “Rudolph the Red-Nosed Reindeer”