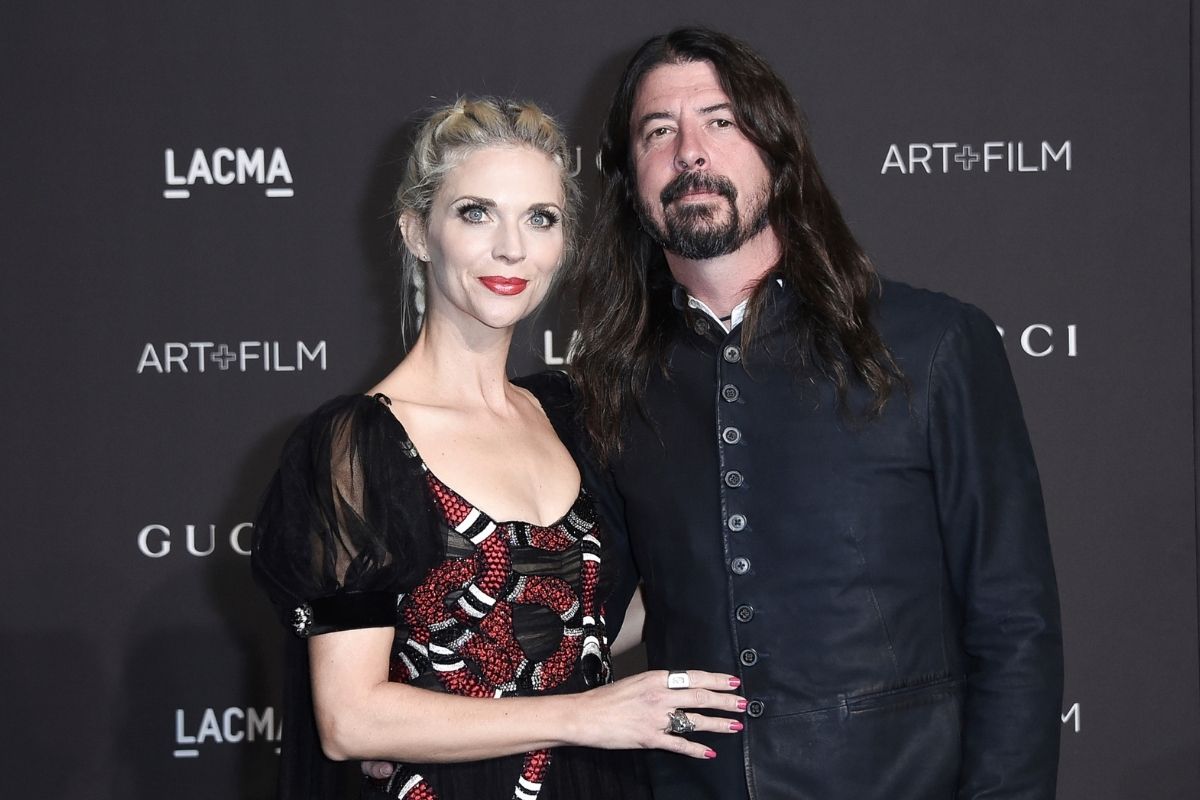 Foo Fighters’ new album, Medicine at Midnight, dropped today. The anxiously awaited release has only confirmed the Foo Fighters’ sturdy place in the industry. The successful band has remained tight for over 25 years. Though frontman Dave Grohl’s early acts, Seattle grunge band Nirvana and Washington D.C. punk band Scream, were edgy to say the least, Grohl has defined himself as a lovable family man since his hardcore days during the 1990s. As the Foo Fighters songwriter, Grohl certainly expanded his musical reputation beyond simply being “the drummer from Nirvana.” His long-term project, Foo Fighters, first took shape in 1994, shortly after the death of Kurt Cobain.

Though he began as the only official member, Foo Fighters is now full of bandmates; they’ve consistently put out new music for 26 years. Grohl has won Grammys, been inducted into the Rock and Roll Hall of Fame, and even recorded with Paul McCartney. He’s one of the music industry’s most beloved and familiar faces ? and his adorable family stays in the spotlight right along with him.

In 1994, Dave Grohl married the photographer Jennifer Youngblood. Following the unbelievable success of Nevermind, Grohl’s first album with Nirvana, and the subsequent suicide of troubled frontman Kurt Cobain, their marriage overlapped some very turbulent years. The couple divorced in 1997. Grohl would not meet his future wife, Jordyn Blum, until 2001 in Los Angeles, California. Terrified to talk to this beautiful young model, the rocker mustered up the courage, after several shots of whiskey, and must have left a real impression.

Because Blum scribbled her number on a napkin for Grohl, signing it, “Jordan, your future ex-wife.” Grohl was smitten and the two married in 2003. Since then, Blum has expanded her Hollywood career through some music video directorial pursuits. But with Grohl’s whopping net worth of $260 million, it’s safe to say she and her family are set for life. (David Grohl is the third wealthiest drummer in the world! After Beatles drummer Ringo Starr, of course, and Phil Collins.)

Talking to PBS News Hour about women in rock, Dave Grohl said: “In my house, I’ve got a full rock band. And they’re all women.” He’s not wrong. Grohl and his wife Jordyn Blum share three daughters together. And as these daughters grow up, it seems they will inherit their father’s natural musical talent. The oldest, Violet Maye, is hardly in high school and has already wowed the crowd performing alongside her father. Middle child Harper Willow was born in 2009. And coming as a happy surprise, the baby of the family, Ophelia Saint, came along in 2014. Grohl gushes openly, and often, about the joys of fatherhood. He happily brings his kids along on tour.

As Foo Fighters continue to put out music, they proudly resemble their fanbase: middle-aged. Often called “dad rock,” the Foo Fighters embrace this softer “dad” image which has eclipsed old rock ‘n’ roll persona. Laughing about this on Channel News Asia, Grohl explained that the Foo Fighters’ family lives are integral to the band. As he described in Rolling Stone, “The band is such a huge part of our lives, but not the only part of our lives.” Most Foo Fighters members are fathers themselves, so they have naturally adapted to life on the road with kids. As for being labeled a “dad band,” Grohl insists he truly doesn’t feel much older than he used to be. Then again, he certainly maintains his own unique, energetic version of the rock star lifestyle.

WATCH: Dave Grohl and Kristen Bell Performed a Heavy Metal Version of ?Do You Want to Build a Snowman?? From Disney?s ‘Frozen’

Author’s Note: This article was originally published on January 7, 2021.