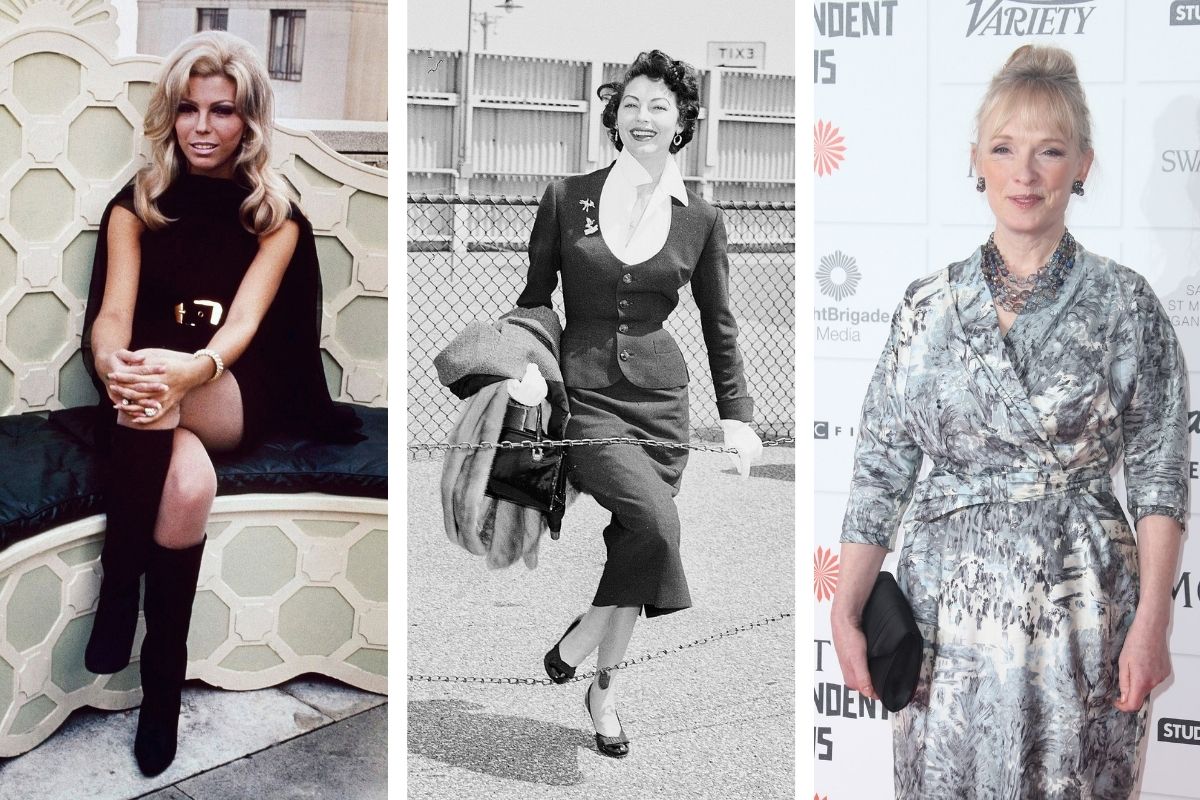 It’s not surprising — maybe a little disappointing, sure, but definitely not surprising — that a blue-eyed, swinging jazz star from the early 20th century like Frank Sinatra wasn’t exactly faithful to his lady love interests. He lived in the nicest estate in Palm Springs, California, and performed in the most vibrant places like Las Vegas, Nevada. Over the course of his life, Sinatra was married to four different women and had plenty of other relationships in between.

So who exactly were the wives of ‘Ol Blue Eyes? Well, here is where we tell their sides of the story.

The crooner’s first wife was Nancy Barbato Sinatra, an Italian-American plasterer’s daughter from Jersey City, according to her New York Times obituary. Frank and Nancy were married at the height of the Great Depression in 1939. Together, they moved into a small apartment in New Jersey. Mrs. Sinatra worked as a secretary in a printing plant, while Mr. Sinatra held a job as a singing waiter.

Frank and Nancy Sinatra Sr. were married for 12 turbulent years. Nancy gave birth and raised their three children — including their daughter Nancy Sinatra, daughter Christina or “Tina”, and son Frank Sinatra Jr. — while handling all the cooking and even sewing her family’s clothes. After Frank was signed on as a singer by Harry James, she accompanied the crooner on tours and answered his fan mail. When his career took him to Hollywood, Nancy uprooted her family to move to Los Angeles, California.

Meanwhile, Sinatra had earned a reputation as a serial cheater for his affairs with Hollywood bombshells like Marilyn Monroe and Lana Turner. But even after his relationship with actress Ava Gardner made international newspapers, Nancy stubbornly stuck by her husband’s side.

Finally, in 1951, upon his pleading, Nancy agreed to divorce. In less than a week, Frank had married his next wife: Ava Gardner. Still, despite their stormy relationship and his abrupt remarriage, Nancy remained her ex-husband’s close friend and confidante, frequently welcoming him to family events and fielding late-night phone calls.

?Throughout the many years after they split, my grandfather came to visit whenever his crazy life would allow it,? Nancy’s granddaughter A. J. Lambert wrote in a remembrance featured in Vanity Fair.

Their marriage was characterized by excessive drinking, drug abuse, fighting, infidelity, and suicide attempts. The two were divorced in 1957, but remained good friends until Gardner died of emphysema in 1990. Even after their separation, it was Gardner who allegedly got Sinatra the role as Maggio in From Here to Eternity, for which he earned an Academy Award.

After allegedly calling off engagements to starlets Lauren Bacall and Juliet Prowse, Sinatra married his third wife: mode/actress Mia Farrow. When they were wed in 1966, Sinatra was 51 years old and Farrow was only 21 years old. The two were split soon after in 1968, but — like his previous two wives — Farrow remained friends with her ex-husband long after their divorce. Nearly 50 years after their divorce, Mia later revealed that it is possible that Frank is the father of her son, Ronan Farrow.

Frank tied the knot with Barbara Marx, his final wife, in 1976. Before Sinatra, the actress had been married to Zeppo Marx and Robert Harrison Oliver. She was known as Barbara Sinatra until Frank died of a heart attack in 1998. The iconic Rat Pack crooner’s funeral was held at the Roman Catholic Church of the Good Shepherd in Beverly Hills, California.