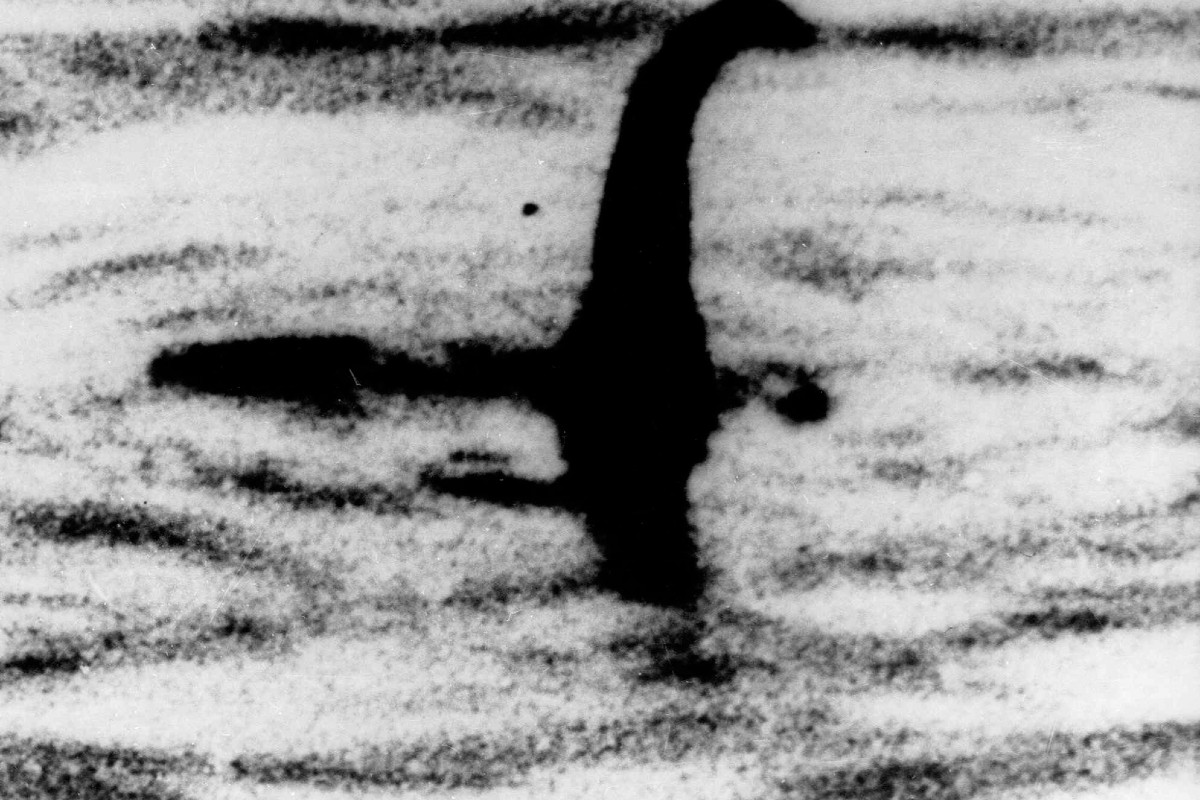 From the fate of the universe to the number of calories in a McGriddle, there are some questions better left unanswered. The origins of the Loch Ness Monster might be one of those mysteries, as a team of researchers from the University of St. Andrews discovered. According to a paper published in the Archives of Natural History, sightings of this legendary freshwater monster might actually have been a large baleen whale and its “snakelike penis”.

The Origins of the Loch Ness Monster

The legend of the Loch Ness Monster goes back more than 1,500 years when the Scottish Highlands were inhabited by a fierce, northern tribe known as the Picts (Latin for “painted ones”). Carved stones around the Loch Ness regions depicted a strange sea monster with a long beak, flippers, and a serpent-like tail.

According to The Sun, the earliest written record of the Loch Ness monster is in the biography of St. Columba, the monk who allegedly introduced Christianity to Scotland. According to the record, Columba saw a swimmer along the shore of the Loch Ness lack and rescued him by raising his hand and commanding the beast to “go back with all its speed”.

Fast-forward to the 20th century, when a local couple John and Aldie Mackay saw spotted “an enormous animal rolling and plunging on the surface” in 1933. In the years that would follow, dozens of people would claim to have captured pics of the monster — most of which were dismissed as frauds or photos of objects mistaken for Nessie. One exception was the 1934 photo published in the London Daily Mail, taken by London surgeon R. Kenneth Wilson. The now-famous photo served as a source of speculation about the Loch Ness monster’s existence for generations.

The surgeon’s photograph, however, would be revealed to be a fraud in the ’90s, when Christian Spurling — a co-conspirator with Wilson — admitted to the hoax on his deathbed. According to Snopes, Spurling, Wilson, and their friend Marmaduke Wetherell had created the picture of the Loch Ness Monster using a toy submarine and clay model.

Loch Ness and Sea Serpent Sightings Could Be Whale Penises

But even though Wilson’s photograph has since been debunked as a hoax, experts believe that Loch Ness, Kraken (a mythical sea monster of massive size and cephalopod-like appearance in Scandinavian folklore), and other sea creature sightings could indeed have been misidentified whale penises. The University of St. Andrews researchers point out that male baleen whale species have a long, snake-like penis, which can extend to six feet and rise out of the water in a “state of arousal” — kind of like a long neck rising out of the water.

As Snopes conceded: “While whale-penis sightings probably can’t explain every sea serpent sighting throughout history, it is plausible that some of these ‘sea serpents’ were attached to the bottom of a whale.”

The whale’s penis theory was recently publicized by UK television personalities Holly Willoughby and Phillip Schofield, both of whom were very giggly as they admitted to spending some time googling whale penises to conform their Loch Ness Monster likeness.

When told a baleen whale penis was 1.8 meters (around six feet) long, Holly asked, “Do whales swim on their back? I don’t know the anatomy but how is that happening?”

Phil speculated: “It was just sort of cooling down maybe.”