“I’m Kind of a Prude”: Mariah Carey Reveals She’s Only Slept With 5 People 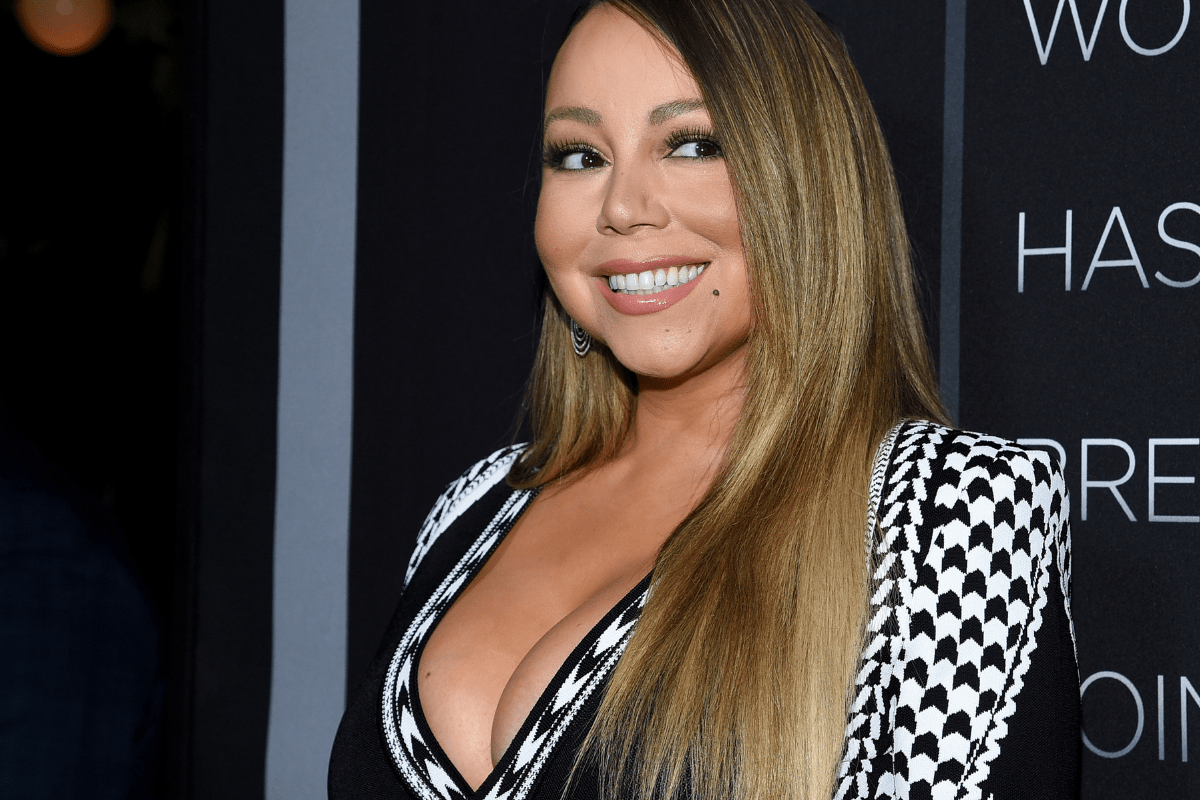 Oh, Mariah Carey. The queen of Christmas with that “All I Want For Christmas Is You” song that you either love or utterly hate. Just kidding, who could hate that song? Only the Grinch, surely. Carey rose to the spotlight in the early ’90s and has had quite the career. Born in Huntington, New York, the singer is of Irish, African American, and Afro-Venezuelan descent. Her family’s last name, originally Nunez, was changed to Carey when they moved to the big apple.

She inherited her singing chops from her mother, a former opera singer. When she and a high school friend created a demo, it ended up in the hands of Brenda K. Starr, a pop singer. The demo ended up in the arms of Tommy Mottola, the Columbia Records head. She was signed as soon as he found her two weeks later.

Her first album was released in 1990. It later went platinum 9 times and earned her a Grammy for Best New Artist and Best Female Pop Vocal Performance. The following albums, “Emotions” and “Music Box,” continued to make her one of the best-selling artists of all time. Always working, and to bring a little extra cheer to the pandemic year, the singer released “Mariah Carey’s Magical Christmas Special” in December 2020, on Apple TV.

I’m sure it further solidified her as a super cool magical Christmas diva, on top of already being a pop star. The special featured Jennifer Hudson and Ariana Grande, Snoop Dogg, and many more, including the Peanuts gang, to wish the world a merry Christmas. This wasn’t her only work to combat the coronavirus. She and other pop music staples like Elton John hosted a virtual concert to raise funds for those affected earlier in 2020.

Mariah Cared married Tommy Mottola in 1993 but later divorced. She and now ex-husband Nick Cannon married in 2008. She and the actor, rapper, comedian remained married until 2016. The two have two children, twins, a girl, and a boy. The kids, son Moroccan and daughter Monroe were born in 2011. According to her posts on social media, it seems she refers to them, as most parents do, with cute little nicknames. They are “Roc” and “Roe.” She refers to them this way and with the hashtag “#demkids” when posting pics. Precious, no? Although Nick Cannon is now her ex-husband, since they split in 2014, the two celebs are co-parenting their kids.

Carrie started dating Bryan Tanaka after she split with her fiance James Packer in 2016. The same month she called off her engagement, news broke out that the duo was dating. Tanaka was one of Carey?s backup dancers who went on Carey?s 2006 Adventures of Mimi Tour. Tanaka spoke to People about their relationship, stating, ?Something connected with us back in the day and there was just a mutual admiration. She saw something in me that I actually didn’t recognize at first, from that it was over.

It was set in history that we were gonna be connected some way, somehow.? The pair did reportedly break up in April 2019 but quickly reconciled a month later. So you know it’s true love. Tanaka Was a prominent figure in the industry before his relationship with the singer, doing at least eight world tours working with Lady Gaga, Rihanna, Beyonce, Usher, Madonna, and more. Speaking about her love life, Carey told Oprah Magazine that she wasn?t one to date around many people. She noted, “I haven’t had that many, but there has been a variety pack. I’ve only been with five people in my life, so I’m kind of a prude, honestly, compared to most others in the field,” she says.