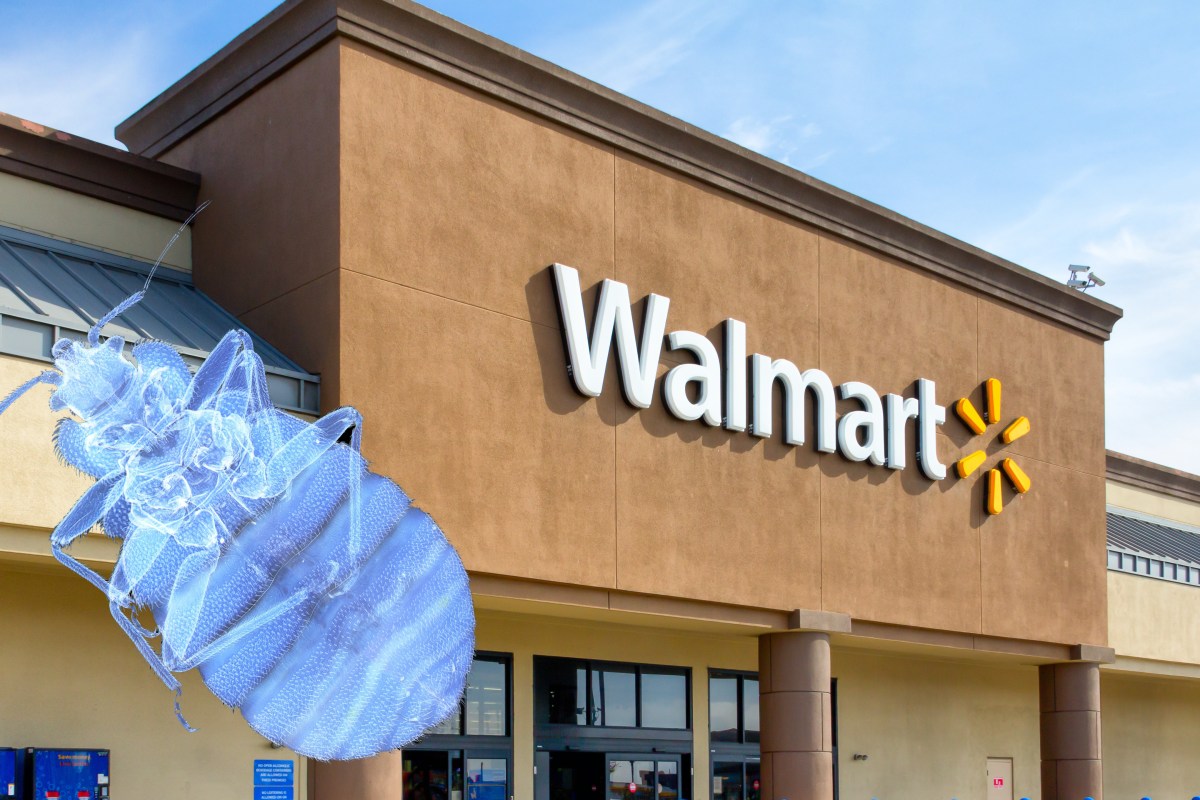 What can only be described as, basically, a suburban version of Heath Ledger’s Joker from The Dark Knight, is operating Edinboro, Pennsylvania, creating mild and gross chaos for residents of the sleepy burg.

According to Pennsylvania State Police, someone has been releasing bedbugs into the Edinboro Walmart. Pill bottles filled with the tiny, blood-sucking parasites that not that long ago had become a serious plague upon New York City, were found in a changing room inside the pocket of a boy’s jacket and again a few days later in the men’s department near where belts were sold.

The changing room had become infested with bedbugs but it wasn’t until Walmart workers found the second bottle filled with the filthy, Biblical plague vermin that management called police. Which is fair, because, hey, one pill bottle with bedbugs conspicuously left in your store could be from anything. A forgetful scientist, a bumbling exterminator. You never know. And you can’t just assume the worst. But try to infest a store with bedbugs once, shame on you. Try it twice, shame on the people who didn’t realize what was clearly happening the first time.

Walmart management handed over the bottles to police, who are running fingerprint analysis as well as pouring over the store’s surveillance footage, presumably to find the creepiest looking person possible and figure out who they are. (That should be a fun basement to raid. Related: bring Raid.)

Meanwhile, Walmart has sectioned off the affected areas — but is otherwise still open for business, somehow — and is working with a third-party pest management service to remedy the fallout from the misdemeanor biological terrorist attack they endured.

Here’s hoping Pennsylvania State Police catch the guy, because anyone raising and releasing bedbugs needs to be on both meds and lists.

This story was originally published January 7, 2020.