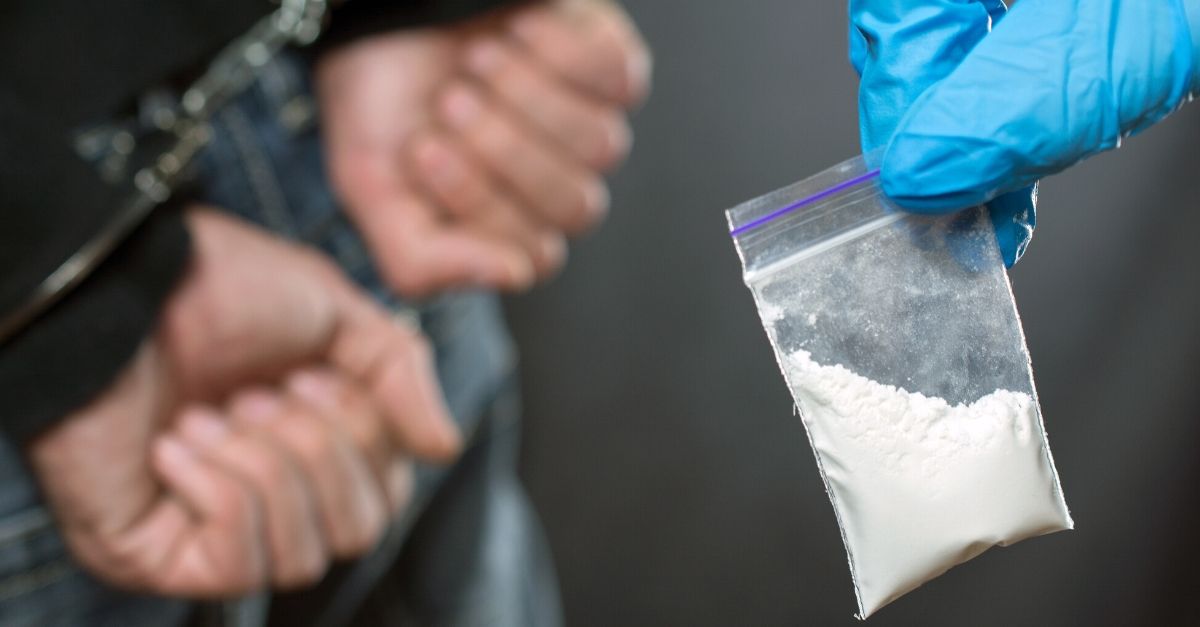 According to authorities, the man was arrested on February 8th having traveled to Brussels from Jamaica. He tested positive for cocaine and was taken to the University Hospital of Jette in Brussels for further investigation and drug tests. That’s when police officers and doctors determined the man had indeed consumed some cocaine and had ?literally equipped himself with an artificial penis.” Apparently the fake penis had 127g of cocaine. YIKES.

He think outside his circle. Too bad😂

The British man said he had been visiting his mom in Jamaica, and that while he was there an acquaintance offered him cocaine. He claimed he decided to take it with him so that he could take some himself, once he arrived home. Unfortunately, the public prosecutor’s office could not confirm if the man had acted on behalf of a drug gang, but it was still very illegal and very very wrong, so he was sentenced to 36 months to prison

His defense attorneys tried to battle the situation out by asking to suspend the sentence saying he had severe health problems, with his lawyer arguing, ?my client has kidney failure and needs to exercise as well as follow a proper diet.? Which I mean, if he suffered from health problems, wouldn’t it be wise to not do any cocaine? That’s just going to enhance your illness, but I guess.

The British man, who has yet to be identified, is officially set to be sentenced on June 24th. I don’t know if you have noticed or not, but all these people desperately trying to smuggle in drugs are getting less and less creative. Have we forgotten about the guy who was recently got caught with cocaine under his toupee? Yes, a man actually tried to pass cocaine under his wig. I love dumb people.