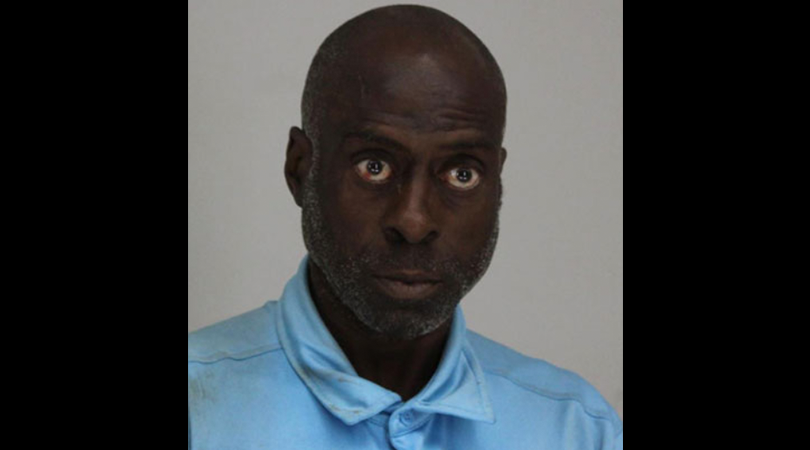 Sometimes the guy you’re arguing with won’t concede that Tom Hanks deserved the Best Actor Oscar in 2001 for Cast Away instead of Russell Crowe, who won it for Gladiator as a makeup win for his snub for The Insider a few years earlier. When that happens, you have no choice but to bite the bastard’s finger off.

That’s just a hypothetical argument, but you get the point. (Maybe.) Sometimes you reach an impasse with a stubborn stranger and the only solution is to start chompin’. That’s what happened to one Dallas man after an argument with a fellow resident of the metroplex could not be resolved while the two were waiting for the DART at the Forest Lane station. The man he was arguing with decided he’d had enough of words and straight up bit the guy’s finger off.

50-year-old Hubert Warren is currently being held in the Dallas County Jail for aggravated assault and a probation violation (no finger biting when you’re on probation). His bond was set at $5,000.

The news did not have any information on what the pair were arguing about before Warren stopped using his words but kept using his mouth. You would think it was something with some stakes, based on the violence the argument ended in, but things like this almost never happen because of something important. Chances are they were arguing about whether Romo or Prescott is the better Cowboys QB, or if Carolina barbecue is better than Texas barbecue. They were absolutely not debating the details of the Mueller report.

The real lesson here is that you should never talk to strangers. About anything. Ever. What’s the best-case scenario? You have a pleasant conversation and make a friend? You can do that on your phone now, with someone whose sharp, angry teeth are miles away from you. And that’ll be a lot harder to do if some psycho next to you bites off one of your digits.