Dave Chappelle created a twisted version of Sesame Street, and it was one of the funniest things ever 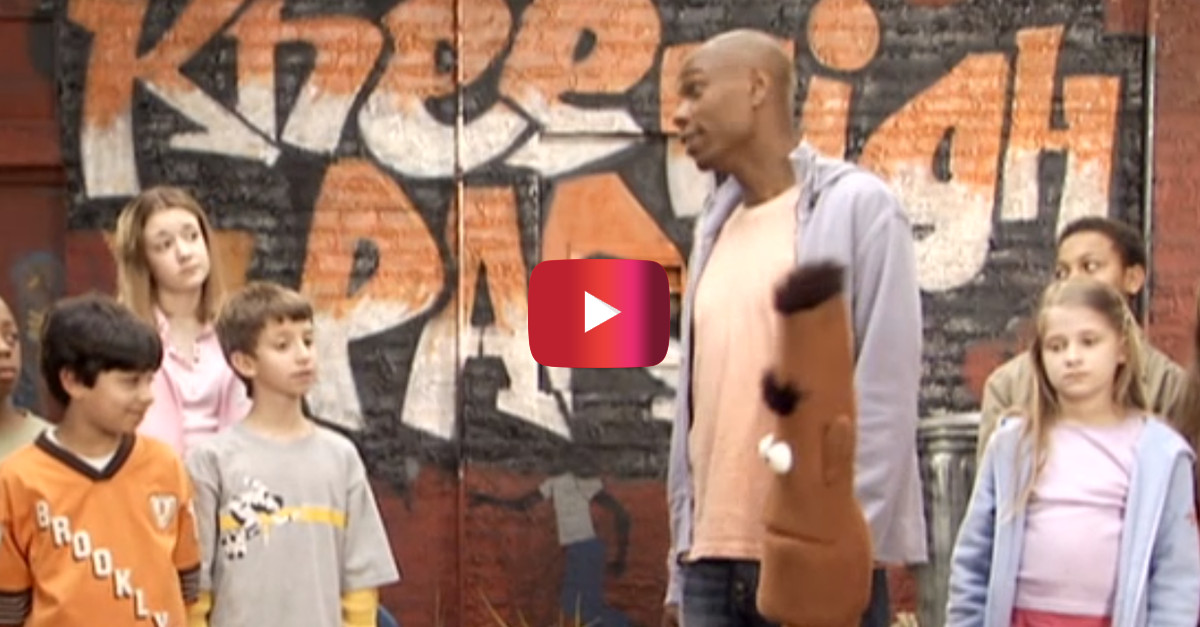 One of the most absurd and memorable bits on “Chappelle’s Show” was a “Sesame Street” parody called “Kneehigh Park” that explained some of the seedier bits of life to school children.

During the 10th episode of season two of the show, which aired in 2004, Chappelle is joined by a puppet voiced by Snoop Dogg who explains to a group of school children that he has a sexually transmitted disease because he’s had too much sex.

In 2013, Grantland writer Rembert Browne wrote that the sketch was one of the greatest that Chappelle had ever aired, thanks to being wildly inappropriate, incredibly witty and more than a little offensive.

“It’s classic Dave, because he toes the line of prejudice by making fun of everyone,” Browne wrote.