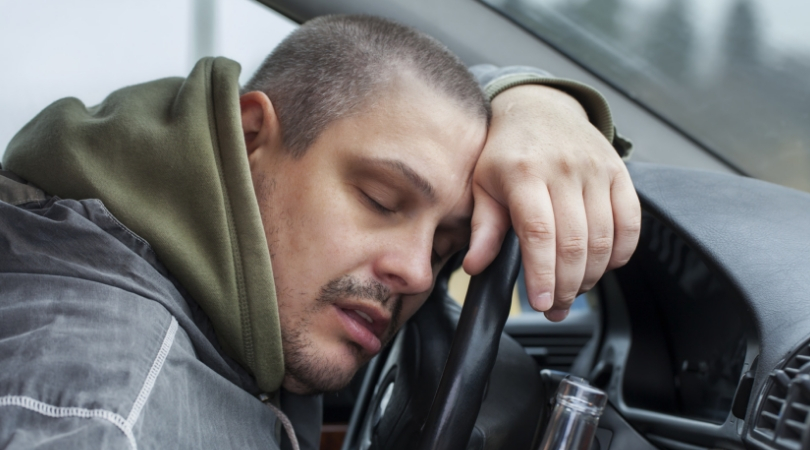 I love drunk people. They literally say everything that is on their mind, find a way to make you have a good time, and just do pretty much whatever they want to do without letting you stop them. Until they throw up. But still, it’s great. Like in this case, which reminds me of the movie Dumb and Dumber.

Turns out 21-year-old Morgan Doran from New Jersey was arrested one morning after a traffic stop. Authorities initially pulled over the vehicle on a traffic violation but police officers quickly sensed the smell of alcohol coming from inside the vehicle. Obviously, after looking at Dorian, they quickly realized that she was hammered, and was arrested and taken into custody on charges with driving while intoxicated, DUI in a school zone, reckless driving, and careless driving. Yes, this woman was doomed from the start. Especially since it was close to a school.

So, Doran decided to use her one phone call to call 24-year-old Sebastian Rehm, asking him to pick her up. So, he did. BUT, this really really smart dude not only arrived late to police headquarters, but officers quickly smelled alcohol on him too! So, as expected, he was charged with DWI and reckless driving as well, because the man drove drunk to pick up his drunk friend…from jail. Told you, dumb and dumber. It really doesn’t get any better than that. Both Doran and Rehm were later released to a sober driver (third times the charm) and have pending court dates.

I wonder how much these people were drinking for them to reak of alcohol? Also, do you think they were together the night before and Doran just wanted to go home, while Rehm wanted to stay and party it up? So many unanswered questions!

Well, at least they didn’t get into an accident. This would be a very different story. What a great way to start the memorial day weekend, huh? Don’t drink and drive peeps, be smart!