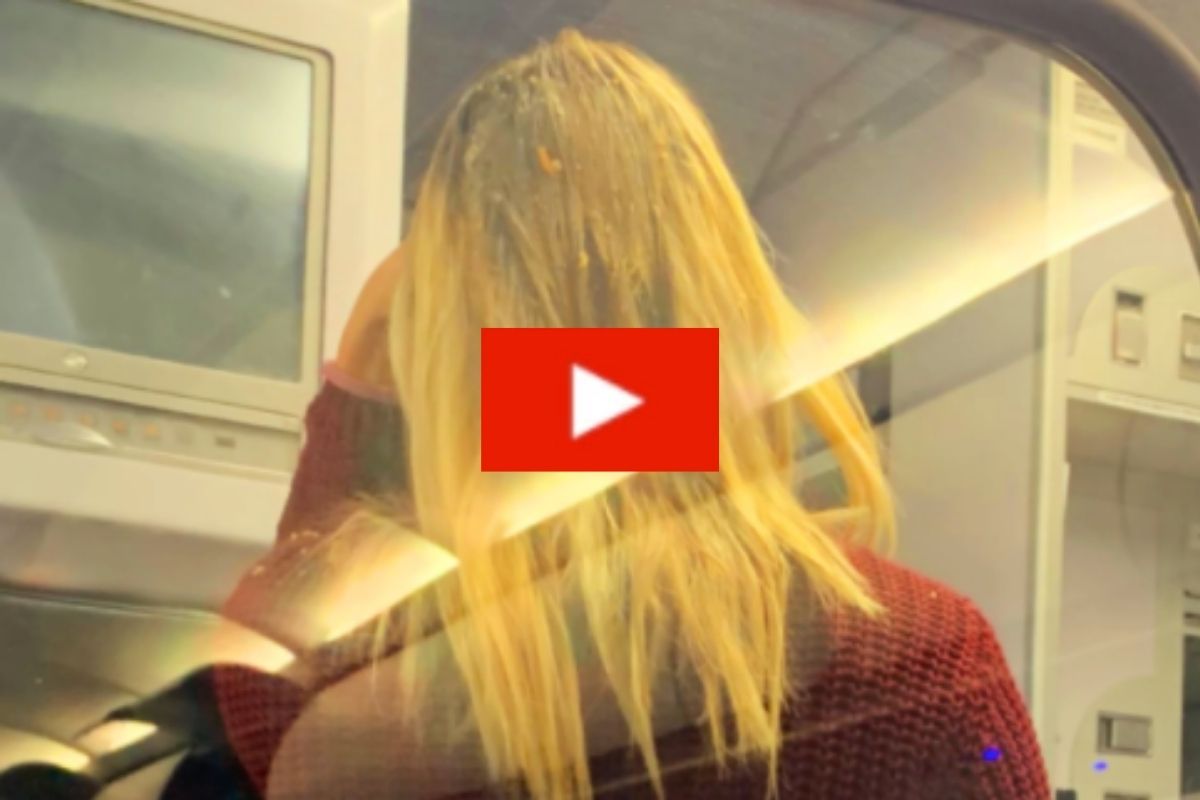 Passengers on a Spirit Airlines flight from Chicago to Baltimore got pretty much exactly what they paid for when their flight was delayed not once but twice by hammered drunk passengers whose bodily-fluid oriented shenanigans prevented the plane from being able to safely take off.

Trouble started during the boarding process when a blackout drunk passenger couldn’t keep his Chili’s Too margaritas down and proceeded to vomit in a nearby woman’s hair. The aftermath, as well as pretty much the entire ordeal from there on, was captured on video by Twitter user Cassidy Smith.

But not so fast! Now we all have to deplane so they can deep clean the plane. pic.twitter.com/qWA83ComA3

The man, who apparently spent all night raging his balls off in preparation for this 8:00 a.m. flight, was promptly escorted off the plane. That wasn’t enough, though. The whole plane had to be de-boarded for cleaning. Meanwhile, the puke victim had to clean her hair out in an airport sink, which is really just swapping one set of diseases for another but at least she didn’t have half-digested French fries in her hair anymore.

Finally, Cassidy and the rest of the passengers re-boarded their flight and foolishly assumed they’d be on their way. Oh but there was more in store. Two other, completely unrelated drunk passengers snuck off into a bathroom on the plane together. What they were doing or attempting to do we can’t say with any certainty but allow us to editorialize here and just go ahead and assume they were trying bone.

Unfortunately for the other passengers, this impromptu intercourse sesh — which would not have counted as joining the Mile High Club because they were still on the ground so what was even the point? — somehow made the sink in the bathroom overflow. So the whole plane had to de-board. Again.

Did the Plane Finally Take Off?

The pilot & crew were truly amazing during this whole debacle @SpiritAirlines! They deserve a big raise. pic.twitter.com/PFbDCTHeuW

The other drunks were kicked off the flight as well and finally, mercifully, the plane got in the air.

Editor’s note: This article was originally published on October 10, 2019.