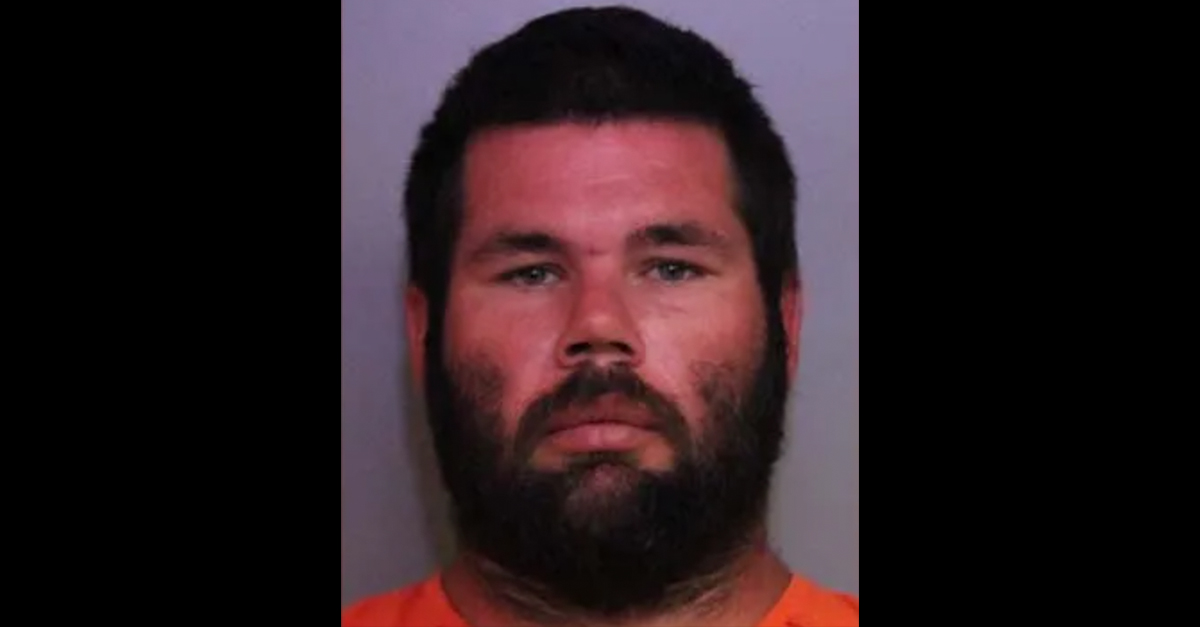 A Florida man was arrested and charged with three counts of indecent exposure in public and two counts of committing a lewd act for two separate incidents in which he masturbated while driving and showed off his “skills” to unsuspecting and uninterested women.

The woman reported the incident, the car, and what the assailant looked like.

Not satiated with this cruise and crank, Mosser set out for more.

On Highway 27 Mosser again took out his extra stick shift but this time, unbeknownst to him, it was for an undercover female police officer.

According to authorities, Mosser has previously been arrested for burglary, grand theft, criminal mischief, giving a false name to a law enforcement officer, resisting arrest, DUI, leaving the scene of an accident, and driving while license suspended/revoked.

1. I bet driving with the window down and no pants on does feel pretty nice if I’m being totally honest. If I owned a mile-long driveway I might even be inclined to try it. Maybe on a golf cart? But, you know, you’ve got to do that in a private place. You certainly can’t go waving your stuff at people.

Watch: Man Kicked Out of Costco for Refusing to Wear Mask Tries to Get Revenge on Worker, Fails