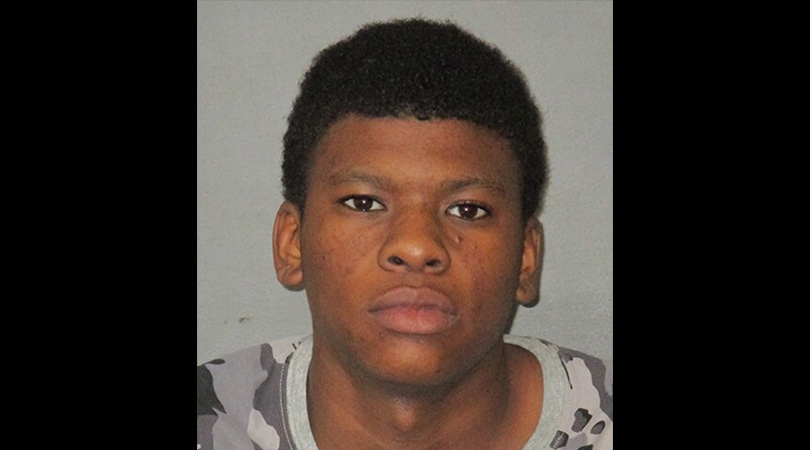 A Louisiana man’s bad day got infinitely worse when his scrotum was torn open during a confrontation he got into with a teenager after coming home from what was apparently a ‘bad day at work.’

18-year-old Corey Jones of Baton Rouge, Louisiana became engaged in a verbal altercation with this man, who was not named, after the apparently ornery man returned home from his job. Eventually, the altercation came to blows and at some point during the fight Jones ripped the man’s scrotum open. When police arrived the man explained all about his bad day at work and how the day went from frustrating to a worst-case nightmare.

Jones was arrested and booked at East Baton Rouge Parish Prison. He has been charged with domestic abuse battery with serious bodily injury.

You have to feel for this unnamed man, first and foremost in not wanting to be named. Even though he’s a victim and seemingly did nothing to deserve having his guy sack torn asunder, he would still be known as “ripped scrotum guy” if his name was released. Fair? No. But probable nonetheless.

But more than that, the very idea of having a miserable day of work — some Karen gets you in trouble for some meaningless minor rule violation, your boss is more of a d-hole than usual, maybe a customer made you feel like a loser too — and then coming home and having some punk kid rip your scrote open like it’s a bag of potato chips, is simply brutal. It’s indecent. It’s inhumane.

Someone start a GoFundMe for this man to pay his medical bills and then also for like a hundred beers. Maybe no one has ever needed a cold one more than this guy after a bad day of work.

Watch: Woman Arrested for Squeezing Boyfriend?s Testicles Until They Bled During Argument