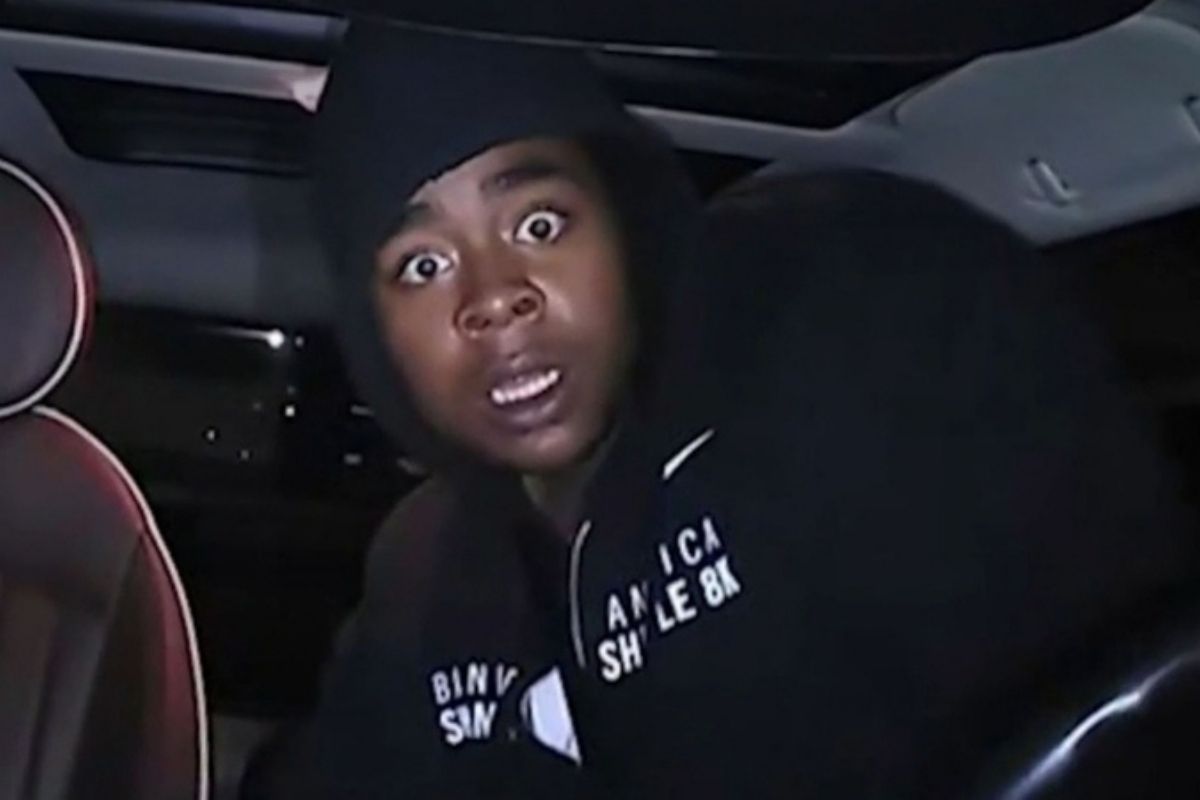 Well, this must have been quite the surprise for this dumb robber who probably regrets his choices. A would-be thief was hilariously caught on camera while trying to break into a car in Oregon. What is ridiculous about this whole situation, is that he was caught in a dazed and confused state of wide-eyed shock, because well, he never saw it coming.

The car’s owner said she checked the notification on her inward-facing dashcam after her neighbor told her that someone had broken into her car. So, she was left ultimately shocked and in tears from laughter, after footage showed the car thief staring at the camera in a disbelief state when a flash went on after her motion-activated camera turned on. Yup, he was caught red-handed.

The woman said she wasn’t even mad at the situation because she couldn’t stop laughing at the poor man’s reaction. She stated her Owlcam started recording without light, with the flash going on after 10 seconds which alerted the prowler to the camera. According to the authorities in Beaverton, the footage showed at least one more person near the car door quickly running away from the car, spooked it might have been someone.

Luckily, they didn’t manage to take anything from the car itself, just a little ol’ spook. Talk about Karma, am I right? This poor kid is probably going to be found by the cops and arrested. I just hope his mugshot is even funnier than his dashcam picture. Sorry dude, it looks like you have some bad luck. I guess it’s time we all invest in a good dashcam!

Editors Note: This article was originally published on October 3, 2019.