Woman in Need of Alcohol Breaks Into Bar, Gets Caught By Employees The Next Morning 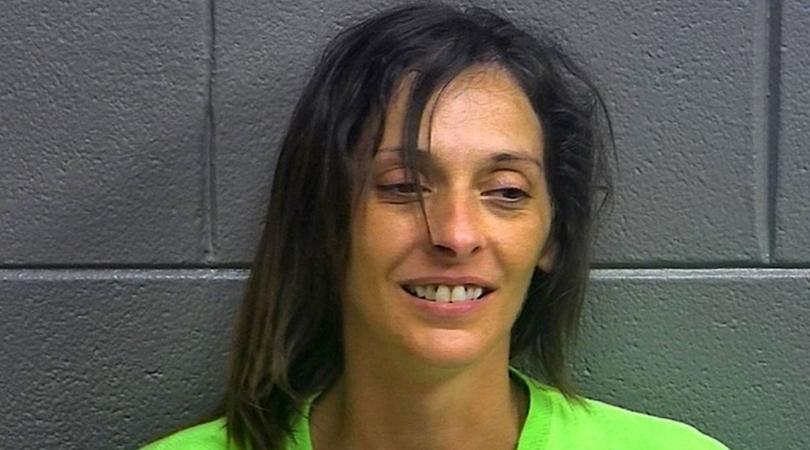 A woman took Happy Hour a bit too seriously, after sneaking into a bar and drinking it close to dry until the next morning. According to authorities, 35-year-old Donna Martin was found by employees the next morning at 8 a.m. just nonchalantly sitting inside the Slainte Public House in Georgetown, located 15 miles north of Lexington.

The Kentucky woman, who probably kept repeating it was 5 o’clock somewhere, is being accused of bursting into the bar and was charged with 3rd-degree burglary and public intoxication of controlled substance excluding alcohol, a class B misdemeanor. Because well, she was probably drinking since 2 am, so you do the math. Now don’t get me wrong, I’m a big fan of day drinking, but this just seems a bit too much. So yeah, Georgetown police department had no problem arresting her.

There’s a limit lady, and by the look at your mugshot, you reached yours easily 4 hours ago before they found you. Still, I give you props, because it takes guts to break into a bar and get drunk by yourself. I’m sure your hangover is going to be punishment enough. That’s if you remember where you are though.

It’s not clear if Martin has any legal representation yet, but records show she was booked into the Scott County Detention Center just after 10 a.m. As far as the bar, a spokesperson for Slainte Public House basically laughed the whole thing off saying she had good taste since she picked the best bar in the country and was a true Kentucky girl who knows how to pick a good bourbon.