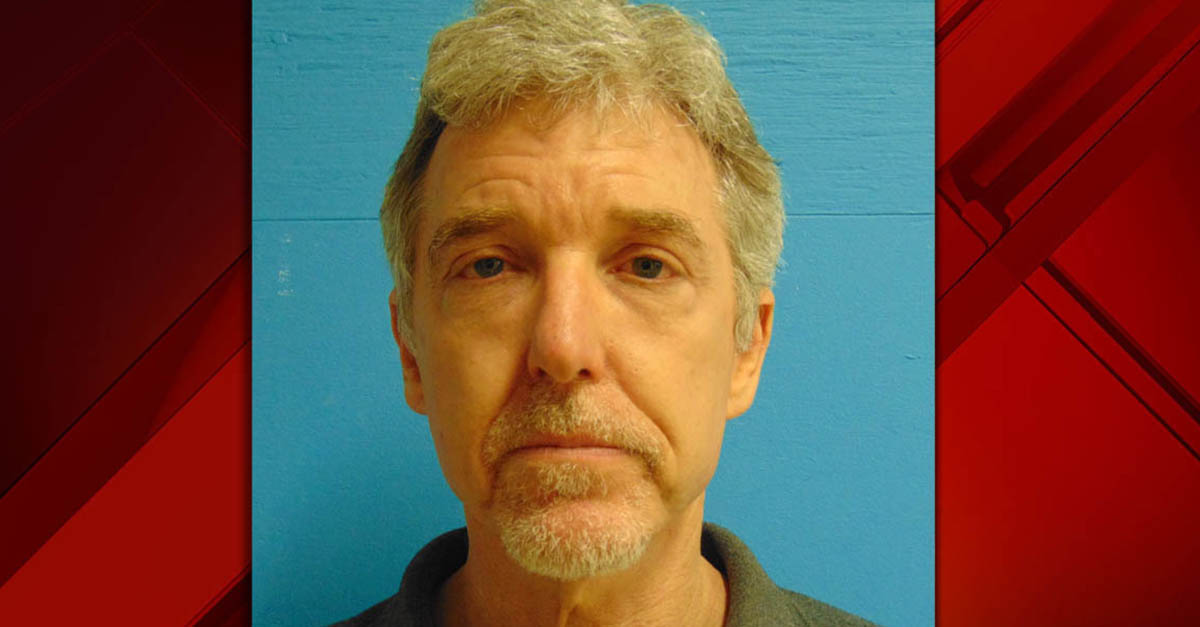 A physician is accused of fatally shooting a couple in his driveway Sunday after they had come over to help his mother.

The Guadalupe County Sheriff’s Office said Dr. Robert Fadal II, 56, of Seguin, Texas, shot the couple, Anthony and Tiffany Strait, “for no apparent reason,” according to the Seguin Gazette. The couple had lived near Fadal for years, according to Anthony Strait’s brother, James. They reportedly stopped with their three children to help Fadal’s mother move some furniture just as they were on their way to celebrate Tiffany’s birthday.

The children reportedly saw their parents gunned down.

Authorities said Fadal first shot Anthony, 27. Members of the Strait family said Tiffany, 30, cried out, and then Fadal turned his gun on her as the children watched. Authorities said Anthony died at the scene, while Tiffany passed away at a hospital shortly afterward.

“They were at the doctor’s mom’s house helping her move a piece of furniture,” Guadalupe County Sheriff’s Investigator Lt. Craig Jones told the Seguin Gazette. “At this time, there are no indications there was a feud, disturbance or anything precipitating or justifying the shooting.”

RELATED: Dick’s Sporting Goods will no longer sell AR-15s or sell guns to people under 21

James Strait said his brother and Tiffany married about a year ago, and that Anthony was raising her three children as his own.

James Strait said the family had no prior issues with Fadal, and that the doctor had never given off “bad vibes.”

The sheriff’s office said it had been called to Fadal’s property before, according to KSAT-TV, but officials said there was nothing that indicated something like this shooting might happen.

RELATED: A sorority girl overdosed, and police believe the alleged drug dealer knew the dose would kill her

“If he sees this, I mean, I want to know, just tell me, I just want to know why,” James Strait said.

At the entrance to the property where the couple was killed, a sign reads, “Peace, love, health and happiness to all who enter here.”

Fadal was arrested and booked into Guadalupe County Jail on a charge of capital murder of multiple persons. His bond has been set at $2 million.

“There is no indication that there was a dispute between the victims and suspect,” Jones said. “We’re still working to understand why this took place.”