According to the family’s attorney, the students began to taunt and ask the boy when he was going to commit a shooting. Administrators heard about the incident, and sent an email to the parents, to encourage them to speak with their children about the bullying.

The father stated the whole school knew it wasn’t a “credible threat” and were only a bunch of rumors, but the school still took appropriate actions and searched his son on a daily basis, and brought in extra security on campus.

“Students began to ostracize, avoid, ridicule, taunt, and repeatedly ask D.R. questions related to whether he intended to commit a shooting. Went through his backpack, went through his locker, let him back into the student population and ended up punishing him as much, if not more than the very people who started the rumors in the first place.”

The North East Independent School District released a statement saying District administrators acted appropriately to investigate the situation, by taking the proper actions to address it. All threats against schools are subject to disciplinary actions.

Rothschild’s lawsuit is the first filed under David Law in Texas. The law is named after David Molak, a teen who committed suicide after being cyberbullied in 2016. David’s Law gives kids and parents more power to prevent and fight cyberbullying. The law allows the court to issue an injunction against not only the cyber bullies but also against the cyber bully’s parents, requiring them to take action to stop their children.

Rothschild is seeking $50,000 damages and an injunction against the bullies and their parents, as well as attorney fees. Which, in total honesty, I think he could sue for much more. These kids don’t understand the severity of this situation, and what they can cause. This is the reason some of these shooting occur in the first place. Bullying has become a serious issue, and if we don’t at least attempt to stop it, bad things like these will keep on happening.

Just last month, a 10-year-old and a 13-year-old who had no connection to each other, committed suicide after being bullied. The fact that these children are under 15 is really heartbreaking to see. No child, or adult for that matter, should be thinking about contemplating suicide because they feel it is their only way out.

Editor’s note: This article was originally published on February 6, 2019. 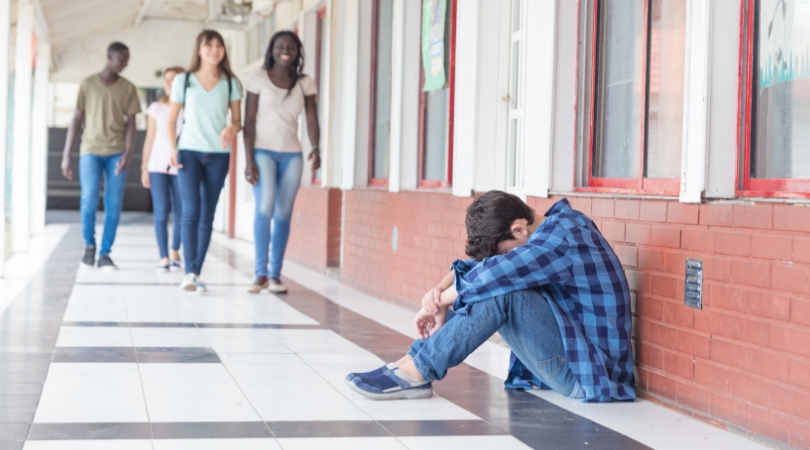