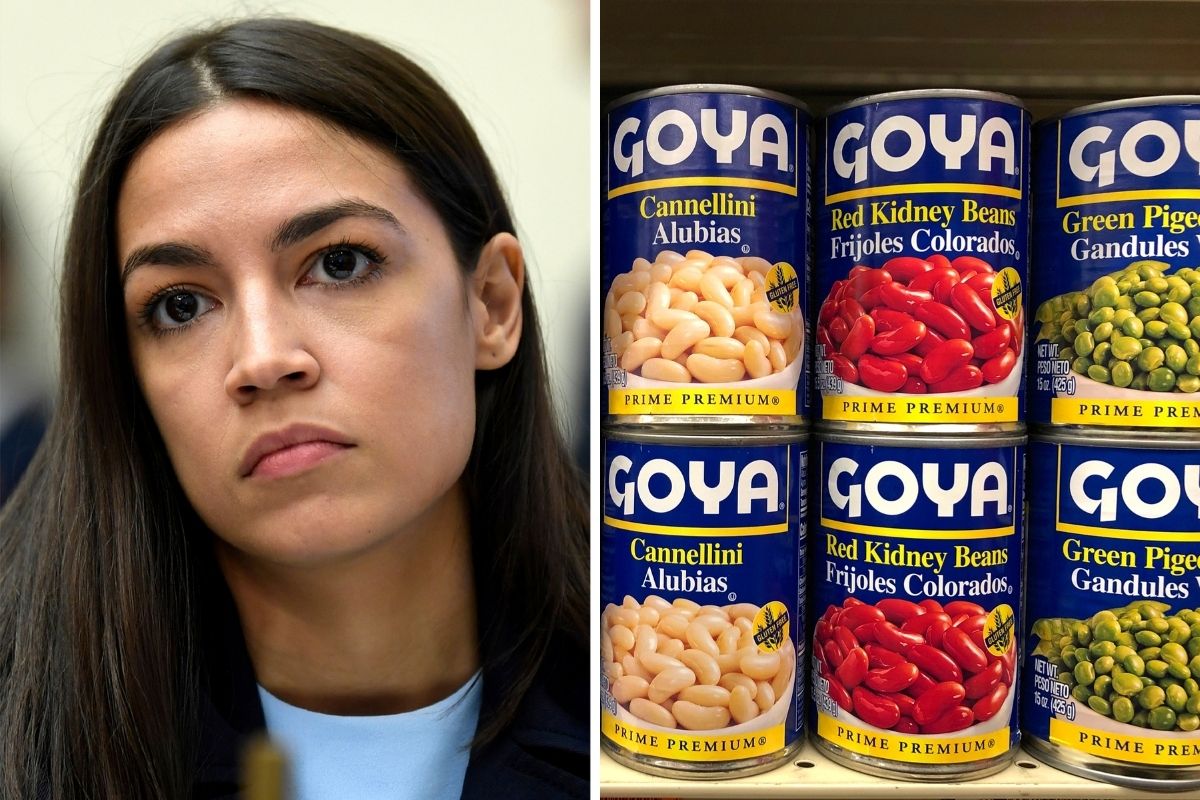 Who knew that buying beans would become such a political statement? Goya Food CEO Robert Unanue has deemed New York Democrat Congresswoman Alexandria Ocasio-Cortez, also known by her initials AOC, as his company’s employee of the month after her call to boycott them resulted in their sales increasing by 1000%.

Robert, also known as Bob Unanue, appeared on “The Michael Berry Show,” and explained why the Democratic politician deserved the rewarded title the company gave her. Unanue had been criticized by AOC and others for praising Republican President Donald Trump during a visit to the White House by saying, “We’re all truly blessed at the same time to have a leader like President Trump, who is a builder.”

Listen to the Goya Foods CEO on “The Michael Berry Show”

AOC had poked fun at Goya Foods on social media, saying in a tweet, “Oh look, it’s the sound of me Googling ‘how to make your own Adobo,'” along with sharing an alternate recipe to the Adobo seasoning to encourage boycotting buying from the brand that is a well-known, common Latino household item. But it backfired horribly, as Unanue explained on the radio show, saying, “When she boycotted us, our sales actually increased 1,000%, so we gave her an honorary — we never were able to hand it to her — she got employee of the month for bringing attention to Goya and our adobo.”

Oh look, it’s the sound of me Googling “how to make your own Adobo” https://t.co/YOScAcyAnC

Goya Foods considers itself as the country’s largest Hispanic-owned food company, but some Latinos have been disappointed with the brand for its support for President Trump. However, President Trump and his daughter, Ivanka Trump, who is also a White House adviser, both posted pictures on social media with an assortment of Goya products, snapping back at AOC for starting this food fight.

If it’s Goya, it has to be good.
Si es Goya, tiene que ser bueno. pic.twitter.com/9tjVrfmo9z

Nevertheless, criticisms of this food war include statements that the Trumps’ replies were violations of a rule prohibiting executive branch employees from using their positions “endorsement of any product, service or enterprise.” And AOC fought back once again with another tweet with Ivanka’s picture with the Goya beans saying, “If it’s Trump, it has to be corrupt,” in Spanish.

Watch: Get Festive Watching Donald Trump “Sing” Mariah Carey’s “All I Want For Christmas Is You”