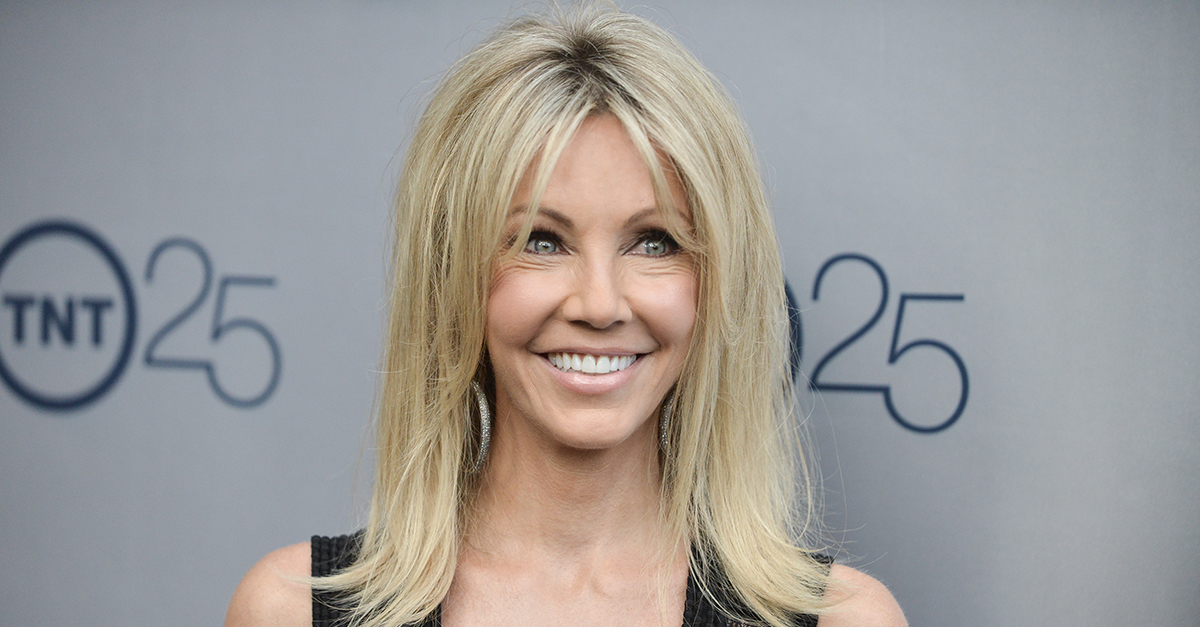 Actress Heather Locklear won’t face domestic battery charges after allegedly hitting her boyfriend during an argument in late February, but she will still face charges for allegedly attacking a police officer.

RELATED: Tommy Lee?s son Brandon Thomas is breaking his silence after the blow out with his rocker dad

In February, Locklear was arrested after she allegedly assaulted her boyfriend, Chris Heisser. When police arrived, the actress became increasingly threatening and combative. She allegedly threatened to “shoot [deputies] if they ever came to her house again.” Police later returned to her home with a search warrant to look for a firearm in her name but it was not recovered. Locklear was not home at the time of the search.

Just last week, TMZ reported that Locklear was not at home at the time of the search because she had checked herself into a treatment facility. The latest stint in rehab isn’t her first, either. She has previously sought treatment five previous times, including one recent stay just last year.