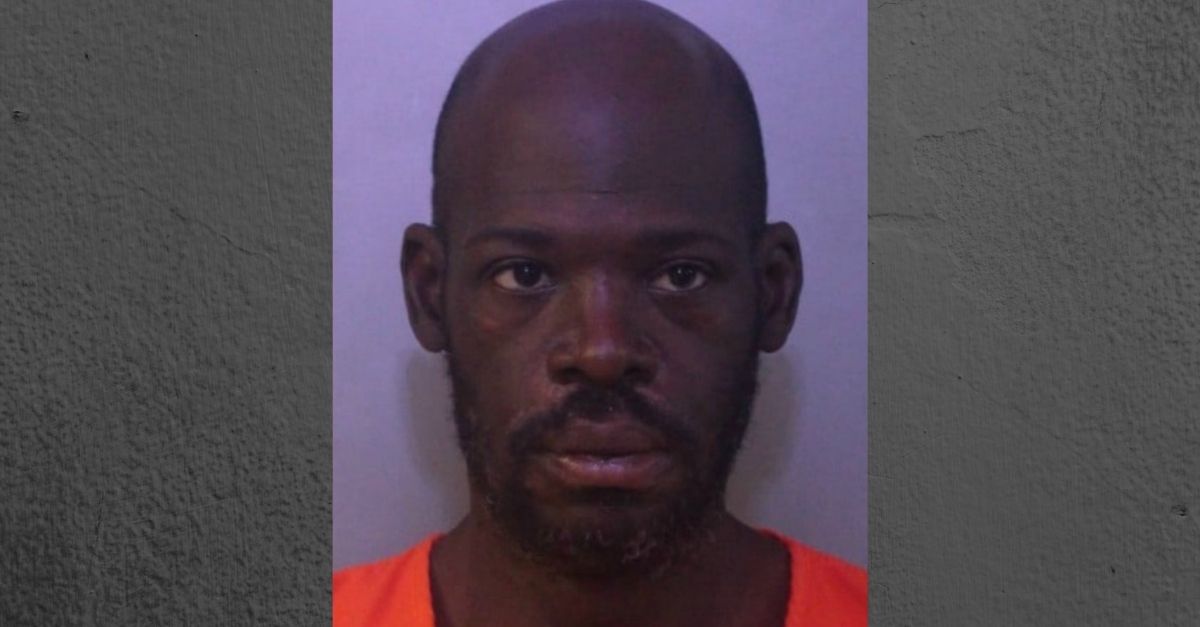 Oh my gosh, I’m truly amazed at what Floridians do on a daily basis. According to the Winter Haven Police Department, a man called 911 asking for a ride from McDonald’s, claiming there was a dead body at the fast-food joint. Officers stated 46-year-old Jermaine Williams called 911 claiming that the body was inside the McDonalds on 6th Street NW in Winter Haven. Apparently Williams was rambling a few inaudible comments when he called 911 and then hung up. That’s when several deputies and officers swiftly headed to McDonald’s.

Upon arrival, they found Williams just chilling outside, sitting down nonchalantly on the curb. Officer stated they had discovered Williams made numerous calls earlier that night asking for a ride home. He was initially asked if he needed medical help, saying that a police officer could take him to get assistance. But no, the Florida man told officers that all he wanted was a ride back to his crib.

The Winter Haven Police Department poked fun at the situation, posting his mug shot on social media stating, “Yeah, he got a ride this morning alright, to the luxurious accommodations at the Polk County Jail.” Williams was charged with the use of 911 and was booked into jail. I guess what they say is true, you get what you ask for. This man definitely got a ride, but not to where he had intended to go. Stay classy Florida, I love you so much.

Thank you for making me laugh on a daily basis. In all seriousness imagine finding a dead body at McDonald’s, how creepy would that be. That would be terrifying, and would definitely be a whole different story. Hey guys, let’s stick to using 911 for emergencies only. There’s always buses and bikes.

Watch: Little Boy Called 911 Because He Was Hungry and Wanted Pizza… And it Worked