Man Gets Insanely Drunk, Forgets He Legally Changed His Name to Celine Dion 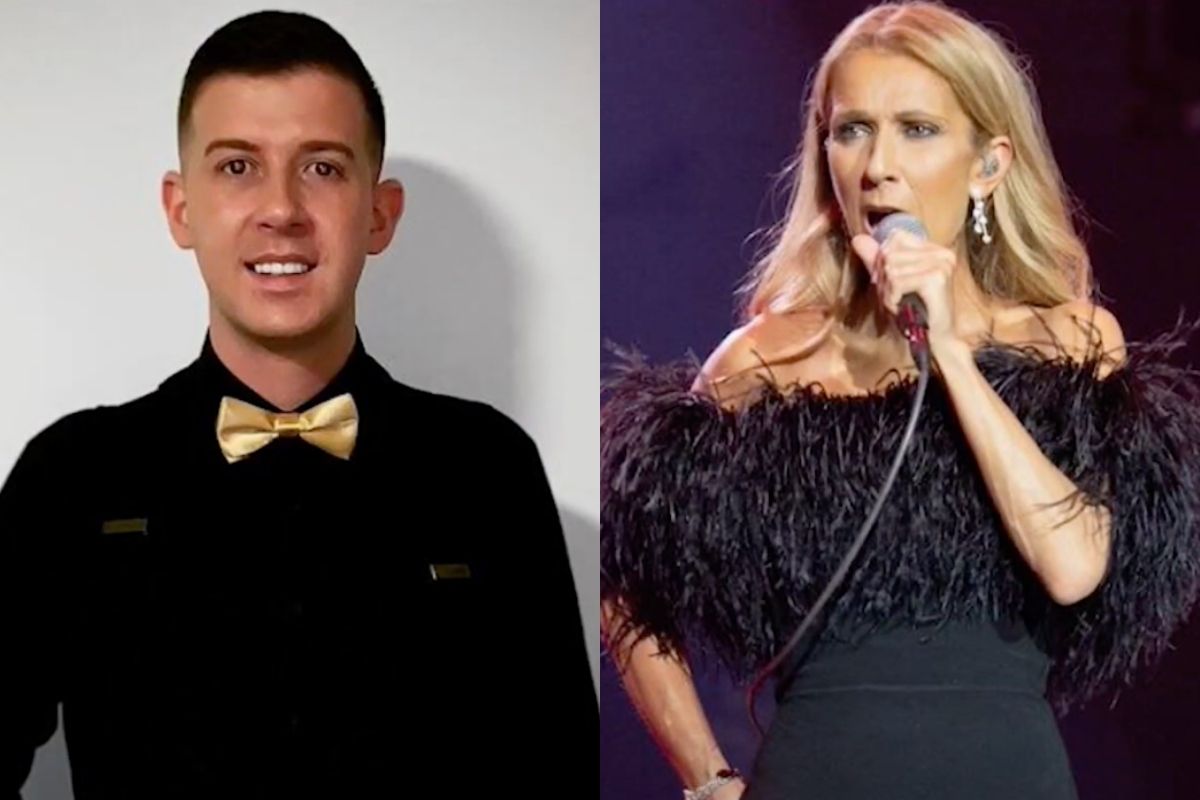 You hear stories of superfans and the crazy things that they do for their idols. The stories are most likely very extreme, which to any superfan, the extremity of a story is completely subjective. But there are also harmless superfan stories that are good for laughs, and this one hits right at home. Could you imagine being such a fan of someone, that you end up legally change your name to theirs?

Thomas Dodd from Staffordshire, England, probably has snagged the number one spot for Celine Dion’s biggest fan. Over Christmas Eve, the hospitality worker from Tamworth was watching one of the iconic singer’s live concerts in Las Vegas on Youtube and had quite a bit to drink. After one too many glasses of wine, Dodd was so determined to change his name to his favorite idol, he paid the £89 (roughly $120) to fill out the online application to legally do so and sent it through. Keep in mind, he was blacked out at this point.

According to the Metro, the 30-year-old had no idea that he had actually gone through with applying for the new name, until the official Deed Poll documents appeared on his doorstep, just days after New Year’s Day. Once you receive the documents, you’re supposed to “sign them before an independent witness and inform your relevant record holders before your name is changed,” but apparently Dodd is committed to the consequences of chugging a magnum of champagne.

Although he knows that his mom doesn’t see the funny side of it and that it’s going to be quite the story to explain to his bosses, he’s still quite unashamed of what he’s done, saying,

“I did tell her it could be worse and it could?ve been Boris Johnson ? we?re just lucky he doesn?t have any live concerts on Youtube. She finds it funny now though, as does my sister, but she nearly choked on her sandwich when I told her. I?m also dreading telling work ? how do I tell them they have to refer to me as Celine Dion from now on? I?m a lifelong fan and I went to see her a couple of years ago but my dream is to still go out and see her in Vegas. I think she is just amazing and has an incredible voice.

“My Heart Will Go On” By Celine Dion in Las Vegas, Nevada

He’s also hoping that the perks of keeping the change of name will take him farther than just tv concerts and eventually bring him backstage of an actual Celine Dion concert. Dodd was originally supposed to go see the Canadian artist, but his plans were stumped by the coronavirus pandemic, putting all international travel into lockdown. He says,

“I had been planning to go and see her in Vegas but obviously couldn?t due to Covid. So I?ve become a bit hooked with watching her concerts on Youtube as its the next best thing. I?m a bit obsessed with her and always have been. But I don?t know why it crossed my mind to change my name to hers. I can?t really remember the night and forgot all about it the next day. I remember watching the Celine Dion concert of her performing in Vegas and that is about all I can remember. I wish I knew what happened but it was a hazy night.”