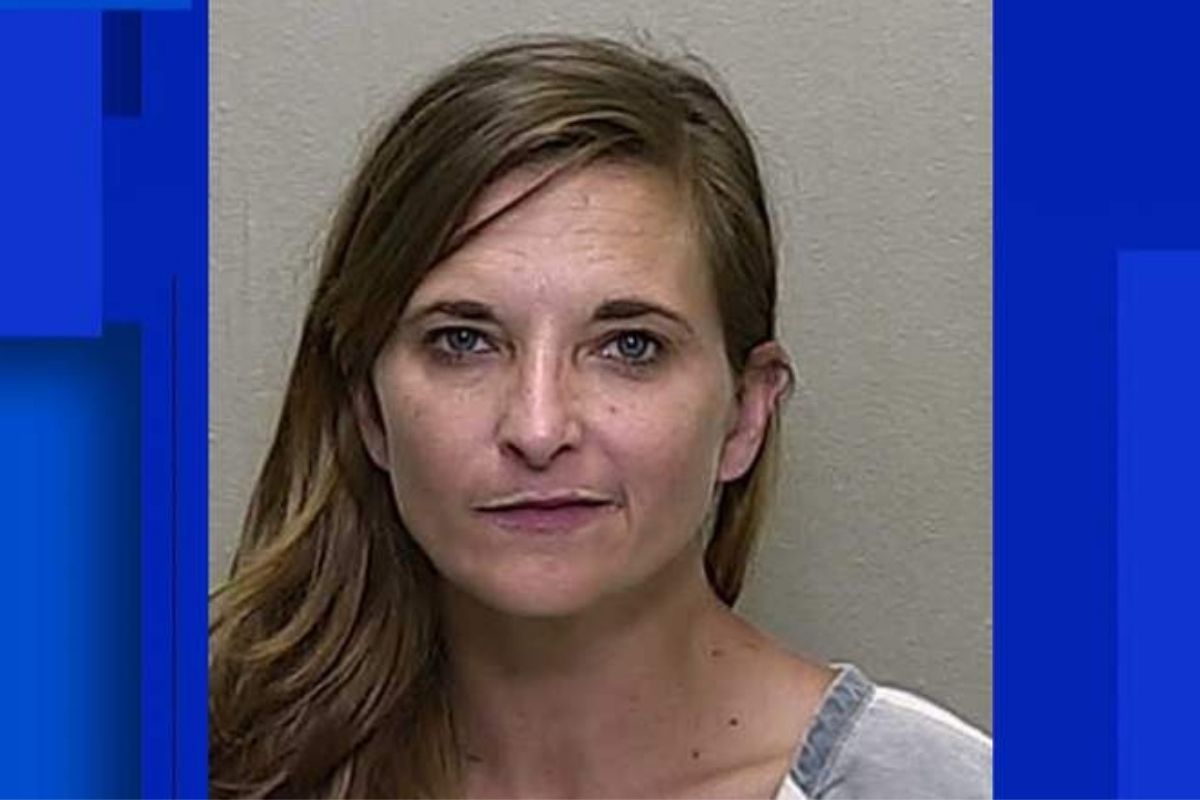 Well, what can I tell ya? We love a woman with confidence! A Florida woman was arrested on a disorderly intoxication charge, but is claiming that the only reason that the cops were called in the first place while she was at a hotel pool was because the manager saw her in a two-piece and “was jealous that her body looked good.”

According to the Ocala Police Department, the manager at the Country Inn & Suites spotted 42-year-old Melody Carr in her bikini at the hotel’s pool on May 3rd. She was suspicious since she didn’t recall her ever checking in to the hotel, so she asked her for her room number.

Bikini-clad Florida woman claims cops were called by someone ‘jealous that her body looked good’https://t.co/Pikt8zF4Mf

The affidavit stated that Carr became heavily irritated and refused to provide her room number and stormed off. The manager said that she thought Carr was trespassing but when officers arrived she was walking with the brown dog at La Quinta Inn & Suites which was located nearby. Carr apparently became very verbally aggressive saying that the officer needed to leave her alone claiming that she wasn’t doing anything wrong.

That’s when she said that police were called by the manager because she was jealous of her body in a bathing suit. Carr claimed that her boyfriend had rented a room at Country Inn & Suites but they got into a fight so she left and she was only at the hotel because her car wasn’t working. That’s when she jumped the fence to get to her white convertible Mustang and then burned the tires as she pulled into a parking spot that was directly in front of the one she was in but located on the property of a gas station.

Too Hot to Handle?

Police officers noted that the vehicle was stopped by the parking bumper because she couldn’t break fast enough. Carr then went inside the gas station to talk to the manager about keeping the car there until she could get it fixed. When the manager didn’t allow her to park the car there she got angry and stormed off. The officer then went to confront Carr when she got back in her car and noticed that her breath smelled of alcohol when she turned to yell at him, so obviously, she was placed in handcuffs.

Police stated that Carr did admit to having one drink at 9 a.m. at Country Inn & Suites but couldn’t explain why she smelled of alcohol and why she was still intoxicated. She was quickly taken to Marion County Jail and was arrested on a disorderly intoxication charge. Well…you have done it again Florida.

Watch: ‘Serial Pooper’ Arrested After Cops Set Up Motion-Activated Camera In Nearby Cul-De-Sac