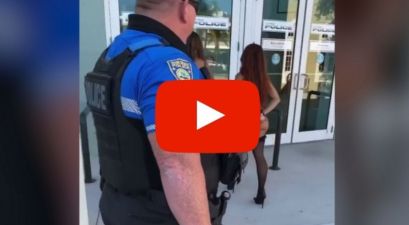 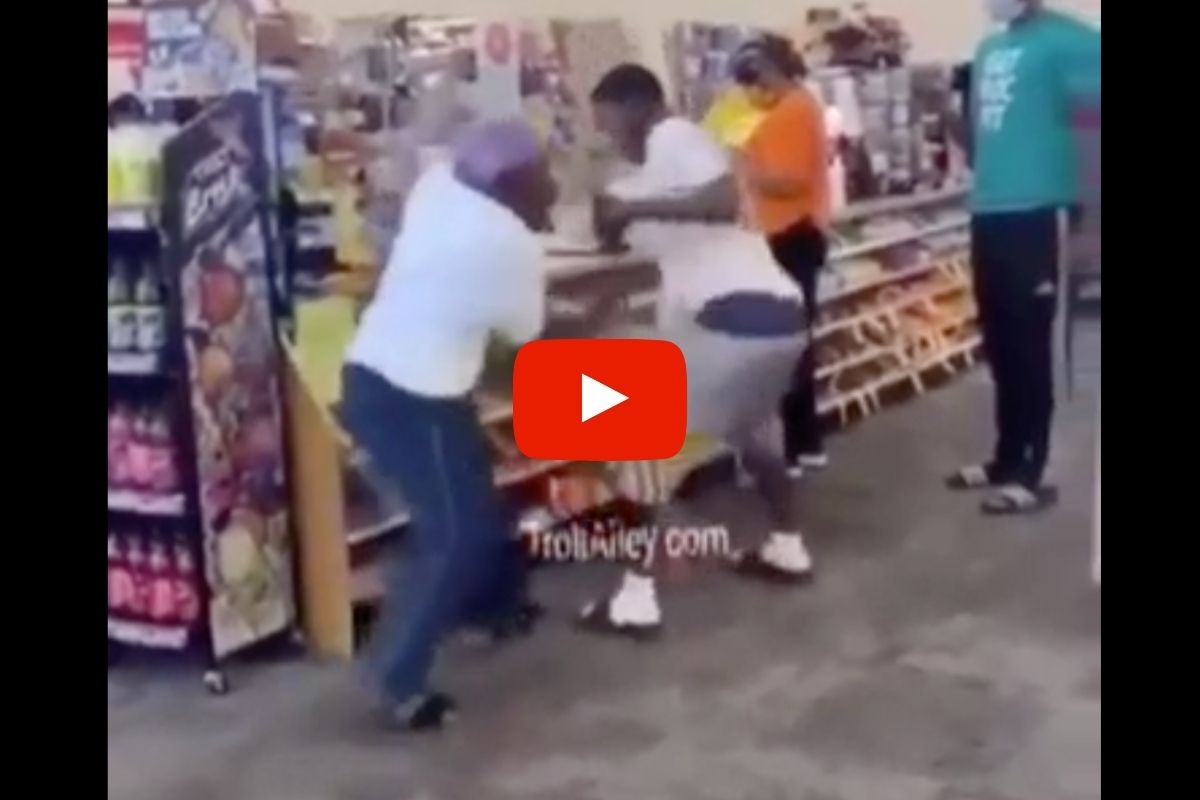 I’m not a parent, I probably won’t be a parent for a very long time, so I don’t really know what it’s like when your child is disobeying you.  But it seems hard, so I always give it to parents who know exactly how to raise their children in order for them to become better humans. Like this mother, who decided to take matters into her own hand after she physically caught her child skipping school.

Due to the coronavirus pandemic, several schools have decided to continue the rest of the year online. Meaning several classes, whether it’s elementary, high school, or college, are now partaking in Zoom classes. This means that you can pretty much stay at home all day and just pretend to be listening when really you’re watching TV while the teacher is talking. It’s normal, we all know everyone is doing this.

But just because your classes are now online, means that you can skip school. At the end of the day, you’re still paying for your tuition so you might as well take advantage of it. Which is why this mother was insanely mad at her son. Who is probably just trying to buy some chips and a coke because he was hungry.

Basically, the video shows a teenager going up to the cash register waiting to pay. That’s when a woman comes in, wearing a purple bonnet, with a belt in her right hand. She begins to ask the boy why he is there and what he’s doing, telling him to go back home. The boy then looks at her as she tries to grab his hand and pull it, only for him to flinch it back.

The mom attempts to grab him again, and the boy once again pulls his hand away to witch the mom takes a step back and with no hesitation begins to whoop his ass. The mom is seen hitting him on the butt as he’s on the floor, attempting to get up with his pants down.

Realizing that he probably made the biggest mistake of his life, he stands up and walks straight to the door to walk out of the store, as a mother is seen beating him from behind. Honestly, I respect this woman so so much. You know that things are not going to end well for this kid, but hey at least you know she’s raising some good boys. Sometimes you just have to do what you have to do in order for people to listen to you. Plus, this mom is probably spending so much money on his education for him to just nonchalantly skip class as a nothing. if I was him, I would wash the dishes every day until further notice because it’s all going to go downhill from here kid.