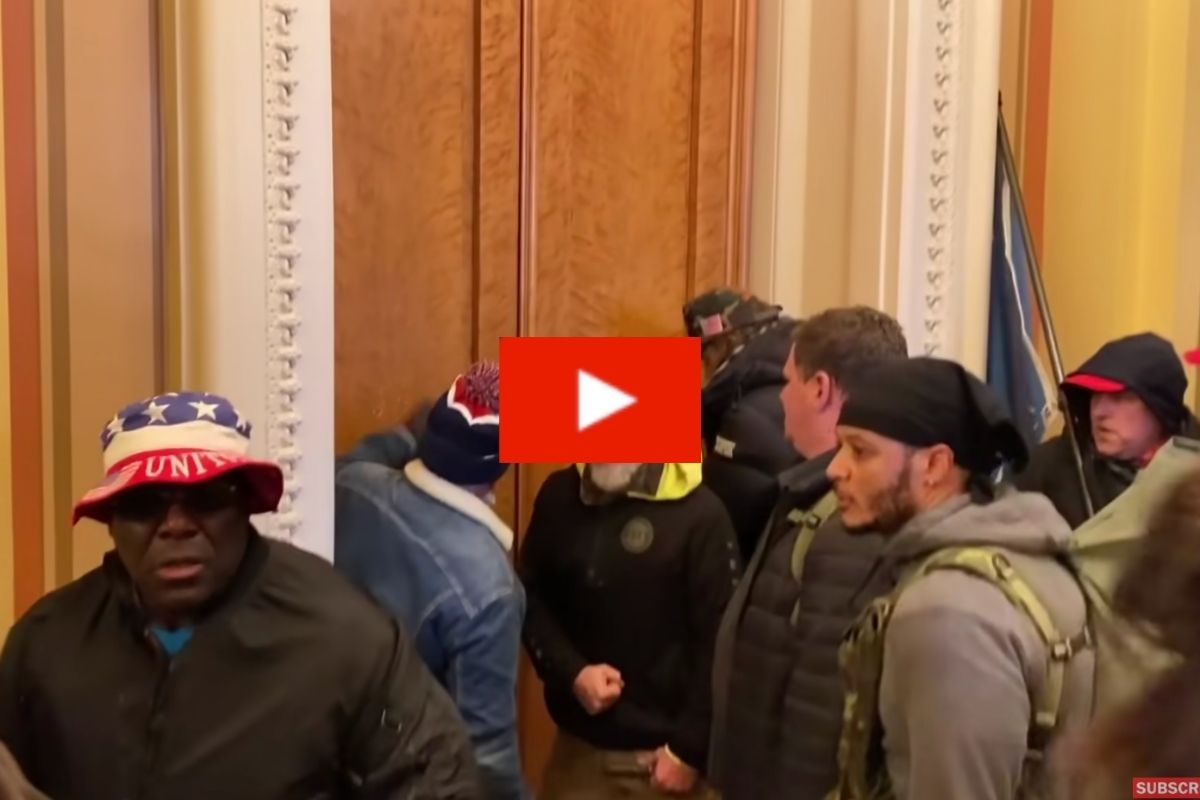 Amongst the other things done to vandalize the US Capitol in Washington D.C., the rioters not only broke windows, fought with law enforcement, and scared lawmakers into taking shelter, they also took a massive dump on American democracy. And I mean, literally.

According to a source close to Senator Chuck Schumer, as staffers were cleaning up the mess that the pro-Trump mob left in its violent wake, they discovered that the Trump supporters left poop tracked down several hallways. If you thought the Capitol riot was insane, it got even more ridiculous as feces were found smeared all over the Capitol building, along with “brownish footprints” that probably reeked of disgusting excrement.

Apparently, some of those who had stormed Capitol Hill to protest in the name of Republican President Donald Trump against the certification of electoral college votes that indicated Democrat President-Elect Joe Biden as the winner of the 2020 presidential election, had gone No. 2 in the bathroom and instead of flushing, proceeded to take the dung and spread it around the government building.

Pro-Trump Mob Storming The US Capitol

This was just a small part of what had happened to the US Capitol and those inside. The lawmakers within were forced to take shelter and also given gas masks in fear of possible tear gas being used in the building. Five people reportedly lost their lives, including a Capitol police officer. Many have called for the enactment of the 25th amendment, and for a small amount of time, President Trump’s account was censored and flagged on popular social media sites, including Facebook, Instagram, Twitter, and Twitch.

It’s been a dark time for the United States as violence continues to plague upon the transfer of power in the White House. Inauguration Day is coming up faster than ever, but we must not forget that COVID-19 is still a very real issue. However, if we can grab a few laughs from this whole incident, it would be at the ridiculousness of the idea that spreading your poop along hallways will send a message. A very smelly one at that.