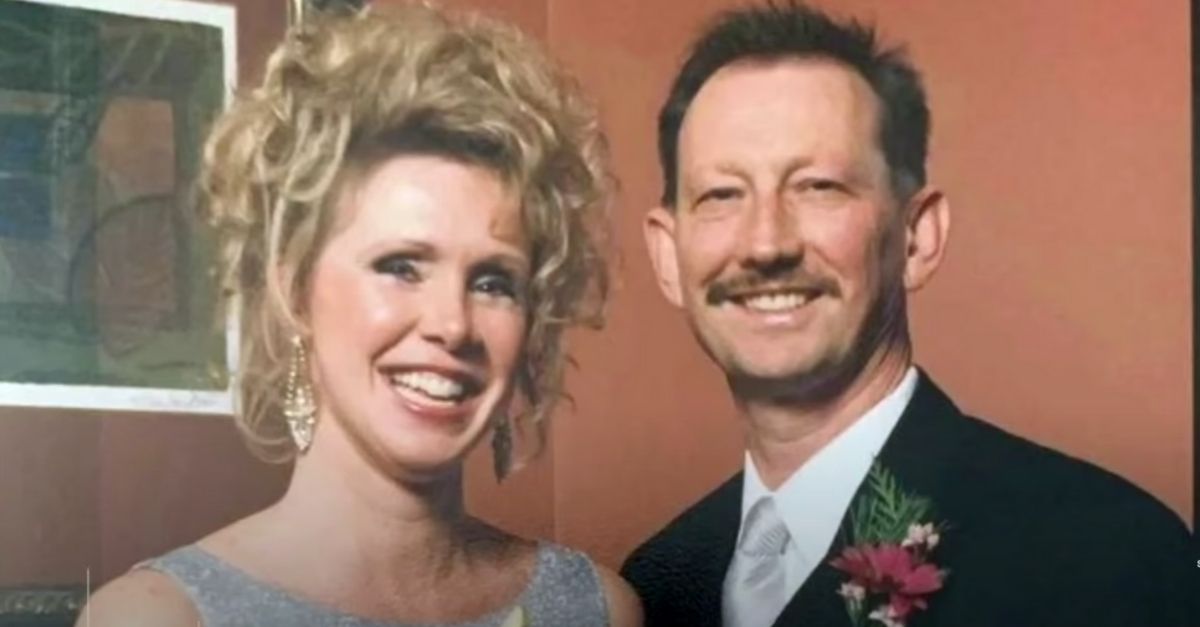 A few weeks ago, President Donald Trump talked about injecting disinfectants into the human body against the coronavirus during a White House briefing. Now, as ridiculous as that sounds, thankfully, brands Lysol and Dettol issued press releases in response to that by asking consumers of their products not to actually physically consume their products. I don’t think everyone got the silver lining of this situation.

In Mesa, Arizona, Wanda Lenius watched a few of President Trump’s White House briefings, which sparked a brilliant idea in her head. In fear of her health and the health of her 68-year-old husband, Gary Lenius, Wanda decided to follow the idea in her head that President Trump’s speech about injecting disinfectants apparently inspired. She said in an interview, “We saw Trump on TV — every channel — and all of his buddies and that this was safe and that it was, you know, okay to take — and that may well be true, but we didn’t know the proper dosage and or anything.”

The koi fish tank cleaner has a form of chloroquine phosphate, a chemical used in fish tanks to treat fish for parasites. After Wanda and Gary ingested the chemical, they both became gravely ill within 20 minutes. Wanda called the Mesa City Police Department, and they were both taken to the hospital. While Wanda survived after being in critical condition for a few days, Gary had died at the hospital.

The case is not being investigated as a homicide, although homicide detectives are investigating. Mesa Police Department spokesman Jason Flam told NBC News, “This investigation is not being treated as a homicide. The death of Gary Lenius has not been ruled a homicide at this time.” Flam went on to explain that the homicide unit “investigates all reported deaths within the City of Mesa” — from deaths related to car accidents to the elderly in hospice.” He states that it is still an active investigation, even though no sign of foul play has been found.

I get that the coronavirus pandemic is making people go a little crazy, but surely we can do better with the information we are given. According to a report by the New York Times, there is a direct link between Trump suggesting the injections of disinfectant drugs like chloroquine and hydroxychloroquine, drugs that treat autoimmune diseases and malaria, and a surge in first-time prescriptions.

At least those are from pharmacies. I really truly don’t know where I would possibly find the credibility behind the idea of ingesting actual disinfectant ingredients, much less some from koi fish tank cleaner. But also, could it be possible that there is foul play? I’ll leave you with this, Wanda apparently told the Washington Free Beacon that she and her husband “weren’t big supporters” of Trump, revealing campaign finance records to show she has donated thousands to Democratic causes. What really is going on here then?