‘Friends’: Where is the Cast Now? 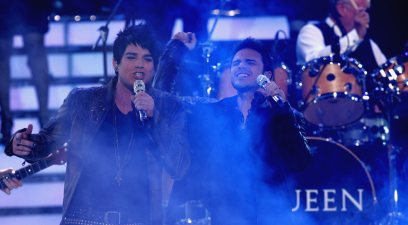 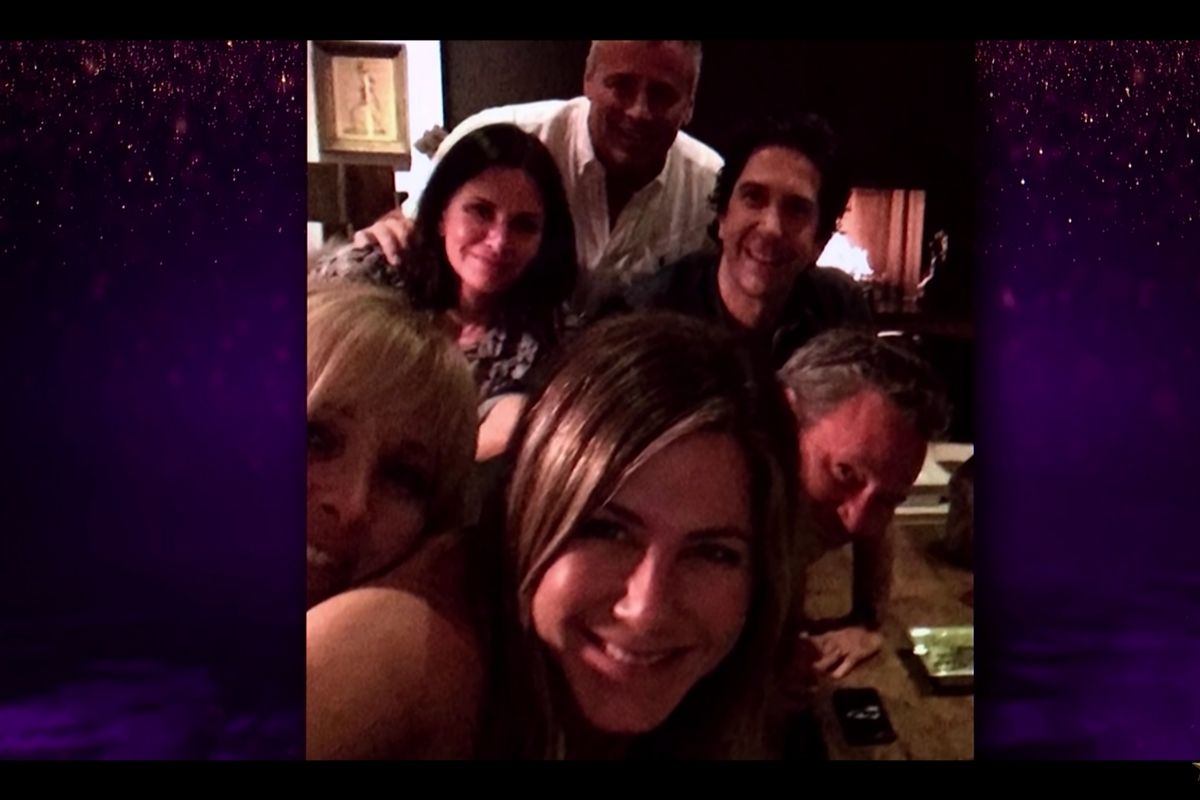 The Friends cast made history in 2002 when they negotiated their contract, as a group, and leveraged their communal power into $1 million per episode. Since the Golden Globe and Emmy-decorated sitcom aired its final episode on NBC in 2004, the Friends fandom has only grown stronger thanks to a beloved run on the popular streaming service Netflix.

But with Friends‘ recent move to HBO Max, many viewers now miss the ability to easily watch (and re-watch) the comfort show. There are upsides, however, to this recent shift: HBO announced an upcoming Friends reunion special, tentatively titled “The One Where They Got Back Together.” Filming is set to begin in March 2021. These exciting new plans beg the question, what are these real-life friends up to today?

From the moment Rachel Green burst into the Central Perk coffee shop in 1994, Jennifer Aniston became one of the most familiar faces of the 90’s. She popularized the layered “Rachel” haircut and flaunted an adorable wardrobe of little, enviable outfits. (She also was totally not on a break with Ross.) Following Friends, Aniston divorced her first husband Brad Pitt and continued her single life as an A-list celebrity. She transitioned into film, starring in profitable chick flicks like The Break-Up, Just Go with It, Horrible Bosses and more. More recently, she’s returned to TV with the critically acclaimed The Morning Show on Apple TV+.

Jennifer Aniston married actor Justin Theroux in 2011, though the couple split in 2017… leaving open the possibility that Aniston might (one day!) reunite with Brad Pitt. A girl can dream. Men aside, Aniston is still best friends with her former co-star, Courtney Cox.

Courteney Cox met David Arquette on the set of the horror movie Scream, which filmed concurrently with Friends. The pair married in 1999 and had one child together, Coco Arquette. They divorced in 2013. She’s currently dating singer John McDaid and co-parenting Coco with her Arquette.

Professionally, Courteney Cox continued a successful career on TV following Friends. She was the lead on ABC’s long-running Cougartown and founded Coquette Productions with her ex-husband. In 2022, Cox will reprise her role as reporter Gale Weathers in the upcoming Scream 5.

Following her hilarious reign as the eccentric Phoebe on Friends, Lisa Kudrow immediately began her next project: the unconventional HBO mock-umentary, The Comeback. Although The Comeback only lasted for one season, Kudrow’s lead performance was nominated for an Emmy award. When the series was surprisingly revived for an additional season in 2014, Kudrow, again, earned an Emmy nomination. In the past decade, Kudrow has also appeared in various supporting roles on film. But, in true Phoebe fashion, it’s her television career that remains vibrant and edgy. From 2008 to 2015, Kudrow produced and starred in the Showtime series Web Therapy. You can catch the actress in Netflix’s recent Steve Carell show, Space Force.

Lisa Kudrow’s personal life has not undergone much dramatic change since her time on Friends. She remains married to her husband Michel Stern, with one child: Julian Murray Stern. In fact, Kudrow’s pregnancy had been written into show. Remember when Phoebe carried triplets as a surrogate mother to her half-brother? That baby bump was little Julian! He’s now 22 years old.

Throughout his famous run on Friends, Matthew Perry struggled with a crippling Vicodin addiction. Perry eventually overcame  this deadly dependance and in 2013, opened Perry House, a sober living home founded in his old Malibu mansion. Aside from philanthropy, Perry served as co-creator, co-writer, and executive producer of the ABC sitcom Mr. Sunshine, in which he also starred. However, the series quickly cancelled. His other attempts at new TV series have also, unfortunately, tanked: Go On on NBC and The Odd Couple on CBS. But that hasn’t stopped Perry from amassing an impressive $80 million net worth.

On the personal front, Matthew Perry married actress Lizzy Caplan in 2006. (A surprising couple!) They divorced in 2012. In 2019, he became engaged to girlfriend Molly Hurwitz. His new talent agent-fiancé is just 30 years old. Perry is now 51.

After the conclusion of Friends, David Schwimmer branched out into the world of theater. This career choice was lampooned hilariously in his 2004 arc on Larry David’s Curb Your Enthusiasm, when the Seinfeld creator takes a stab at Broadway alongside Schwimmer. As you can imagine, their production of The Producers is disastrous. In real life, Schwimmer performs both on and off Broadway, and in London’s West End. He also lent his recognizable voice, as the giraffe, to the animated Madagascar franchise and starred as lawyer Robert Kardashian in Ryan Murphy’s acclaimed The People v. O. J. Simpson. In 2016, Schwimmer received his second Emmy nomination for the dramatic role.

Matt LeBlanc tried to capitalize the Friends-mania with his ill-fated spin-off series, Joey. The project, however, lasted less than two seasons. But that did not deter LeBlanc from a successful life on television. He starred as a fictionalized version of himself on the new David Crane creation, Episodes. It ran from 2011 to 2017 and revived LeBlanc’s stunted career. LeBlanc earned a Golden Globe for the work. For the past four, he’s played patriarch Adam Burns in CBS’s, Man with a Plan. This traditional sitcom returned LeBlanc to his multi-cam roots after the admittedly unorthodox Episodes. The result was well-received, though the popular show aired its final episode last June.

Matt Le Blanc shares one daughter, Marina, with his ex-wife Melissa McKnight whom he divorced in 2006.

Watch: Matthew Perry will always be the funniest member of “Friends,” and these bloopers prove it