In one particularly memorable episode of The Golden Girls, the sweet-but-dimwitted Rose asks Blanche, “Tell me, is it possible to love two men at the same time?” To which Blanche replies, “Set the scene. Have we been drinking?” Throughout long-running American sitcom, Blanche Devereaux delighted audiences with her sassy, man-eating Southern belle style. The TV series, which co-stars Betty White (Rose), Bea Arthur (Dorothy), and Estelle Getty (Sophia) as her best friends, ran for seven seasons on NBC.

In some ways, Rue McClanahan — the actress who portrays Blanche — isn’t so different from her TV-show alter-ego. “Well, Blanche was an oversexed, self-involved, man-crazy, vain Southern belle from Atlanta — and I’m not from Atlanta,” the Hollywood legend once joked. Jokes aside, the Golden Girls star doesn’t feel as sexually liberated as her TV persona. “I was brought up to believe that living with people was sinful and getting married was the thing to do,” Rue said in an interview with People.

But like Blanch Devereaux, the Emmy award-winning American actress is known for her string of marriages and spicy romances. In her memoir My First Five Husbands … And the Ones Who Got Away, Rue discusses her acting career and reveals juicy tidbits about her romances — including her six marriages.

Born in Healdton, Oklahoma, Rue studied at the University of Tulsa before moving to New York City. While working as a file clerk and trying to find work as an actress, Rue met her husband Bish at a gig at the Erie Playhouse in Pennsylvania. The couple married in 1958 and had a son, Mark Bish. But within 17 months of marriage, the couple divorced. The experience left Rue was heartbroken and disillusioned.

Eager to find a father for Mark, Rue married Norman Hartweg while her divorce was being processed. A friend from college, Hartweg remained a close friend even after the two separated shortly after their marriage.

Rue met Peter DeMaio when they costarred in an off-Broadway production of The Secret Life of Walter Mitty. Again hoping to give her son a traditional two-parent home life, Rue married DeMaio, or “the Italian” as she calls him in her book.

Unfortunately, the 13-year-old Mark and the hot-tempered DeMaio didn’t get along. “Mark had told me in no uncertain terms that he was going to Oklahoma to live unless I got a divorce,” Rue told People. At the urging of her son and couple’s counselor, Rue and DeMaio divorced after seven years in 1971.

Rue married a realtor named Gus Fisher (whom she dubbed “the Greek”) in 1996. The actress says she jumped into the relationship, in part, out of fear of abandonment. “I felt I had to have someone there with me who was aware of my existence, that I was not alone, abandoned and unnoticed,” she wrote. But like the marriages before him, Rue’s relationship with Gus turned out to be “a fluke” and they were discussing divorce within a year.

Tom Keel was Rue’s highschool sweetheart from Oklahoma. The two hadn’t seen each other since high school when he visited her in Los Angeles, California. “I was looking for someone to trust, and we’d been close,” Rue explained in her People interview. We got married in a couple of months. It was a very rash thing.”

Shortly after they were married in 1984, the relationship ended in a messy divorce in 1986. Rue had refused a prenuptial agreement before they were married, so Keel ended up with a large financial settlement.

Spanning 12 years, Rue’s final marriage was also her longest one. According to Rue’s memoir, she felt she married him “for the right reasons”. When Rue passed away on June 3, 2010, Wilson spoke fondly of the star, maintaining “I’ve never loved anyone the way I loved Rue.”

Watch: A Modern-Day ‘Golden Girls’ is Officially in the Works! 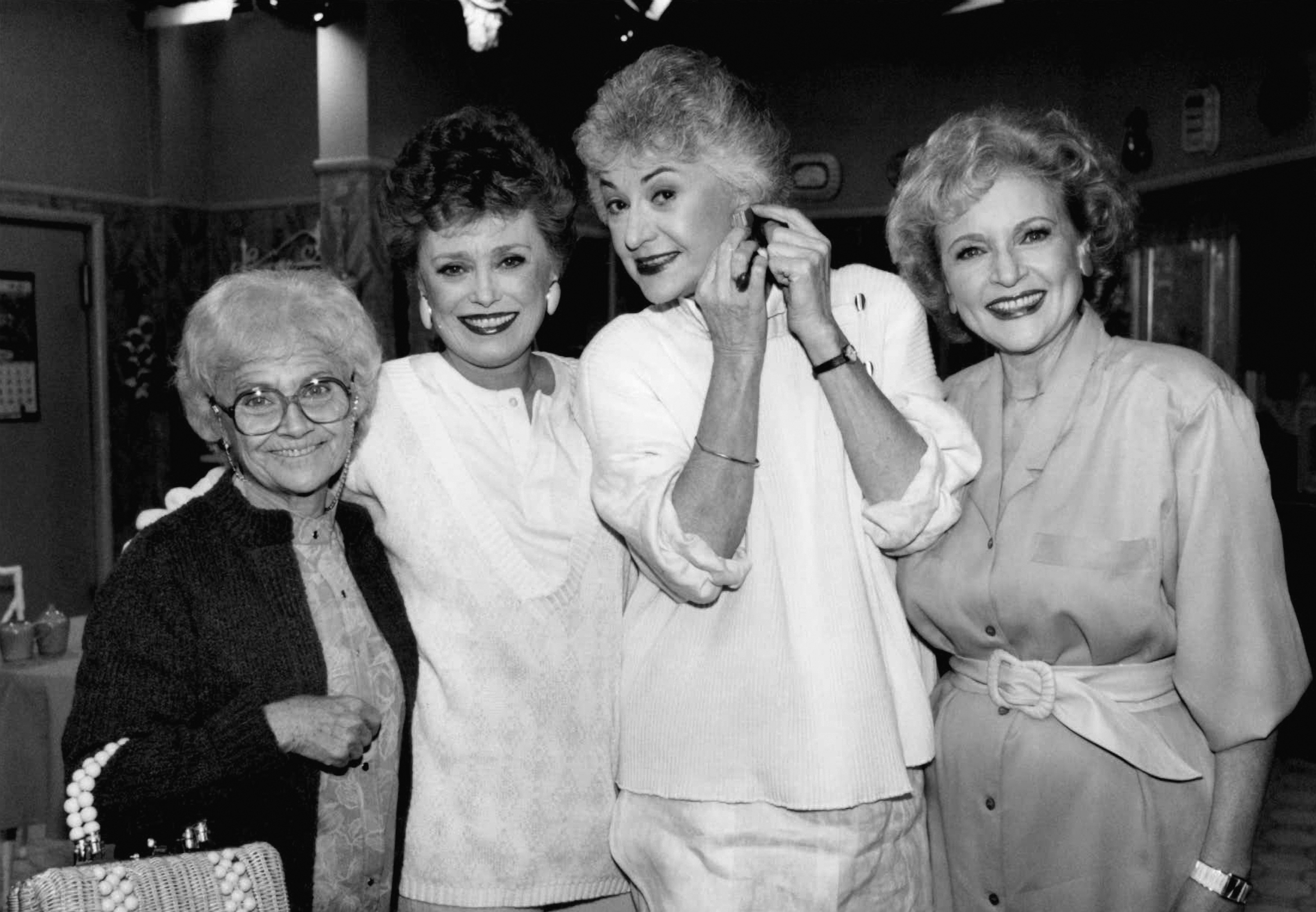