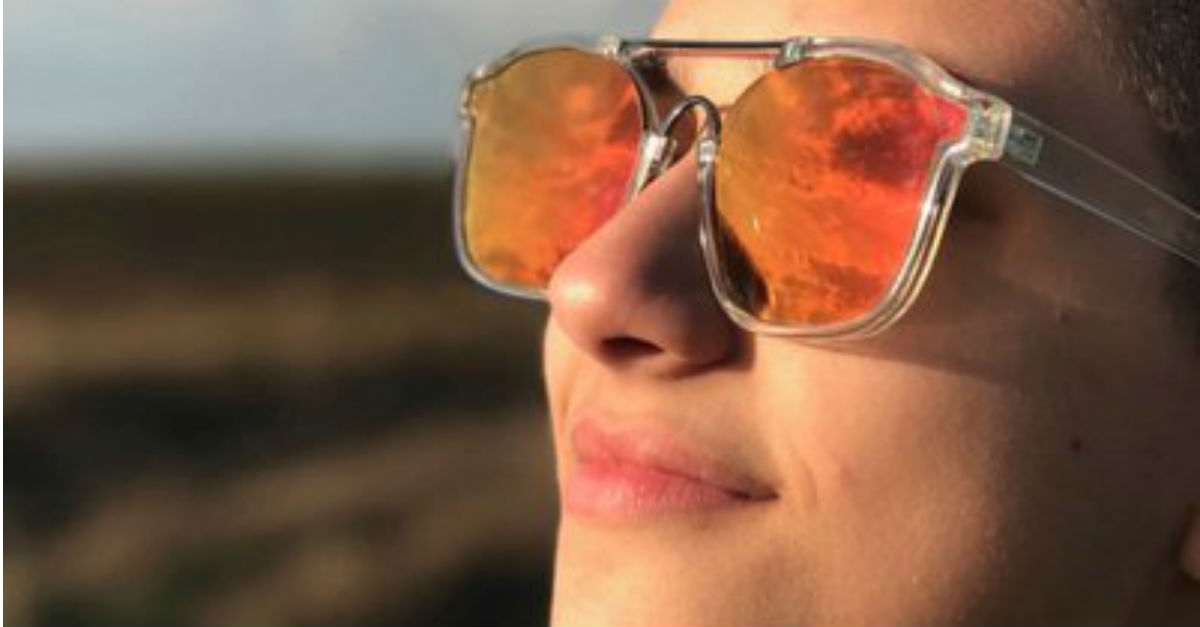 After the fatal shooting of her fellow classmates, Emma González rose as a voice in support of stronger gun legislation. Since becoming the face of a movement, she’s surpassed the National Rifle Association in at least one area.

The 18-year-old and other high schoolers took charge after a shooter took the lives of 17 students and faculty at Marjory Stoneman Douglas High School in Parkland on Valentine’s Day. The deaths prompted González and others to participate in rallies and address lawmakers, calling for stronger legislation.

In the two weeks that González has joined, her recently verified Twitter account has already reached nearly 800,000 followers.

“As of today, [González] now has more followers than the [National Rifle Association],” explained playwright and screenwriter Beau Willimon on Twitter. “This is a movement. This is the future. Change is now.”

As of today, @Emma4Change now has more followers than the @NRA. It happened in less than two weeks.

This is a movement.
This is the future.
Change is now. pic.twitter.com/8yHSpq9Zac

As reported by The Independent, the NRA has nearly 600,000 followers, though the organization has had an account on the social media platform since 2009.

While Twitter followers are not necessarily indicative of who is winning in the battle of ideas, neither the high school activists nor the Second Amendment organization will allow the other to deter their main goals.

Fellow high school student Delaney Tarr said that she and others “have nothing to lose” when she promised to come “after every single” lawmaker and demand that they “take action.”

After losing several corporate partnerships amid mounting pressure, the NRA released a statement saying, “The loss of a discount will neither scare nor distract one single NRA member from our mission to stand and defend the individual freedoms that have always made America the greatest nation in the world.”