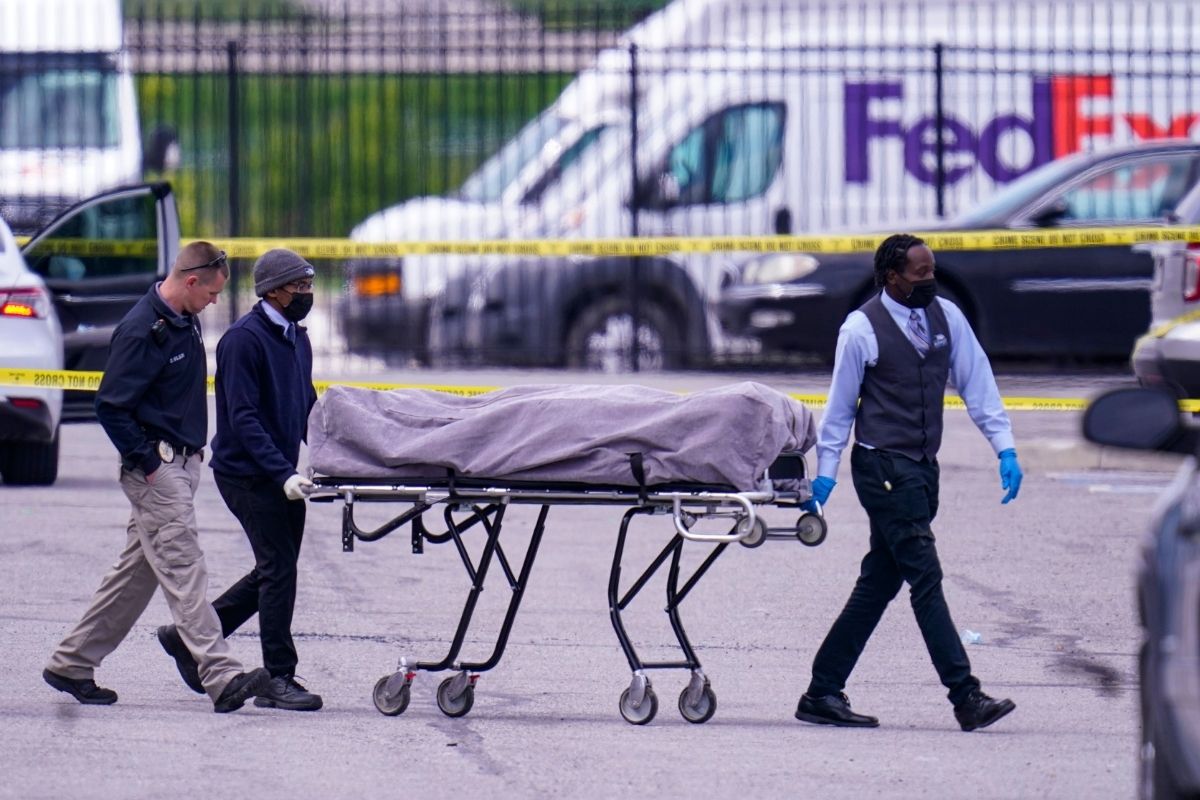 The United States has tragically seen 45 mass shootings in the past month as the states begin to reopen amid the COVID-19 pandemic, with a total of 147 mass shootings recorded this year alone. The incidents are now being tracked by the Gun Violence Archive which defines a mass shooting as when 4 or more people are shot. The most recent mass shooting located in an Indianapolis FedEx facility had multiple deaths, including eight people killed and several others injured.

President Joe Biden has called on Congress to ban high-capacity magazines and assault weapons after several mass shootings occurred earlier this month, as well as issuing several executive orders on the issue. Republicans and Democrats have been at battle over gun legislation with Democrats wanting to crack down on assault weapons and Republicans refusing to move on the measures they see as restricting the Second Amendment Rights. There are also measures telling the Justice Department to propose a system in order for states to implement red flag laws, proposing several rules to make guns that a person assemble themselves at home subject to background checks and putting pistols that have a stabilizer brace on the National Firearms Act.

Below is a list of the mass shootings that occurred in March and April.