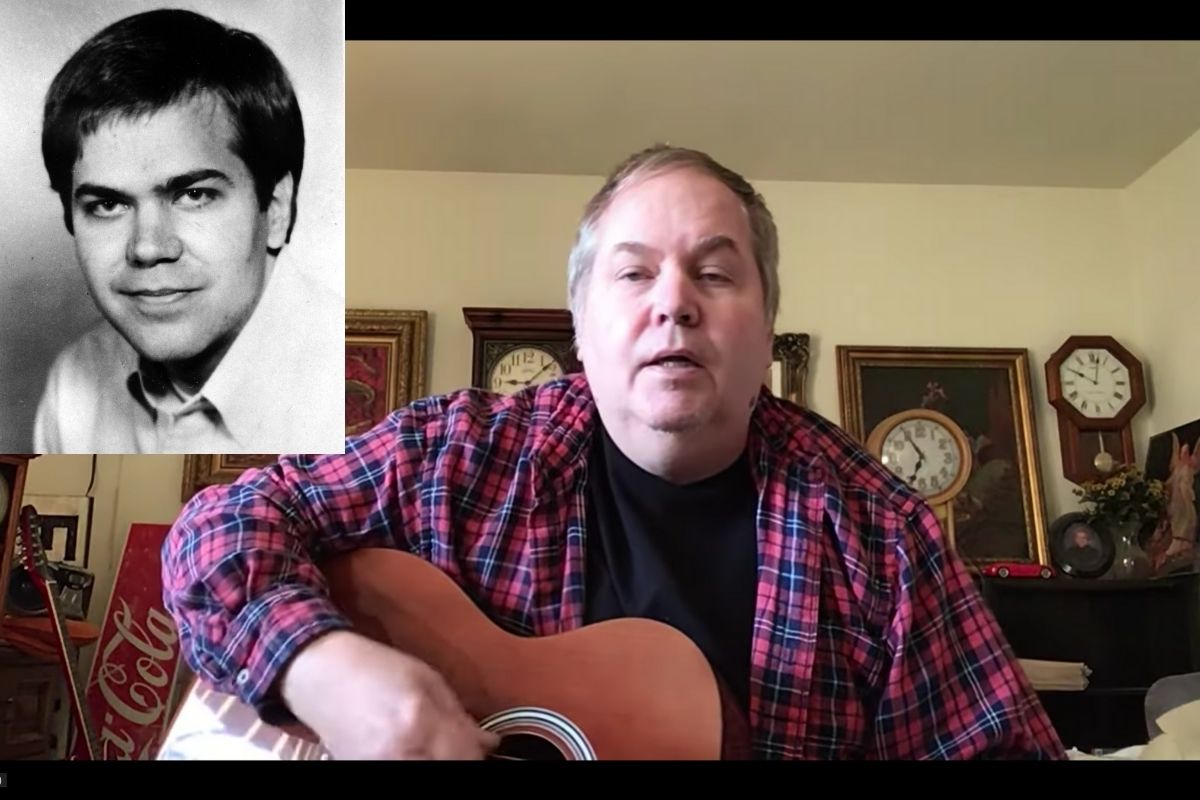 John Hinckley Jr. was born on May 29, 1955, and raised in Dallas, Texas. When he was a young man, Hinckley moved to Los Angeles to become a songwriter but was unsuccessful. It was around that time that Hinckley first watched the movie Taxi Driver and became completely obsessed with the gritty tale. The movie, of course, tells the story of the New York City cabbie Travis Bickle as he suffers bouts of psychosis while infatuated with a child prostitute, played by the young Jodie Foster. In the film, Bickle plans the assassination of a presidential candidate: a storyline inspired by the diaries of Arthur Bremer, who once attempted to assassinate George Wallace.

And like Bickle, Hinckley began to plot a high-profile murder of his own. First, he moved to the New Haven, Connecticut area to stalk Foster while she attended Yale University. Then, on March 30, 1981, he carried out his plans as a self-professed means to impress the uninterested Hollywood starlet. Just before the assassination attempt, Hinckley wrote to Foster:

“Over the past seven months I’ve left you dozens of poems, letters and love messages in the faint hope that you could develop an interest in me. Although we talked on the phone a couple of times I never had the nerve to simply approach you and introduce myself. … The reason I’m going ahead with this attempt now is because I cannot wait any longer to impress you.”

As the U.S. President Ronald Reagan left the Hilton Hotel in Washington, D.C. that fateful afternoon, Hinckley fired six shots at the politician, wounding the police officer Thomas Delahanty, Secret Service agent Timothy McCarthy, and killing press secretary James Brady. (Technically Brady died in 2014, but was paralyzed for life; his death was officially ruled a homicide 33 years after the incident.) Reagan himself was not hit directly but injured by a ricocheting bullet.

Instantly, Hinckley was tackled and arrested. But due to his serious mental health disorders, he was found not guilty by reason of insanity. Public outcry over this verdict, in fact, led to Reagan pass the Insanity Defense Reform Act while he was still in the White House. This act seriously raised the bar for what’s considered legally “insane.” Hinckley’s case altered the landscape of American mental illness verdicts indubitably.

As a result, Hinckley was sent to a psychiatric hospital for almost 34 years. He lived there, receiving treatment with increasing freedoms. In 2016, a federal judge ruled that Hinckley was no longer a threat to society and could be released from St. Elizabeths Hospital to live with his mother in Virginia under certain conditions. Last year, however, it was ruled that those conditions would not prohibit Hinckley from publicly showcasing — and even profiting from — his various artwork, writings, and music.

According to The Daily Beast, in 2011, Hinckley told his doctors at the mental hospital that “I have these other aspects of my life that no one knows about. I?m an artist. I?m a musician. Nobody knows that. They just see me as the guy who tried to kill Reagan.” And now he’s exploring just that. For five months Hinckley has been posting original songs and folk covers online under his own name and you can check them out below. He has a large following on YouTube with a generally positive response.

But that’s not the first time Hinckley’s story has inspired song. The new wave band Devo released the track “I Desire” in 1982, which lifted a line directly from one of Hinckley’s poems. Additionally, the 1990 Stephen Sondheim and John Weidman musical Assassins features Hinckley as a character who sings a duet with Lynette Fromme: “Unworthy Of Your Love.” The song charts their obsessions with Jodie Foster and Charles Manson, respectively. You can watch that theatrical take above.

“Blowin’ in the Wind”

“Can’t Help Falling in Love with You”

WATCH: Robert De Niro Was Once a Real Taxi Driver