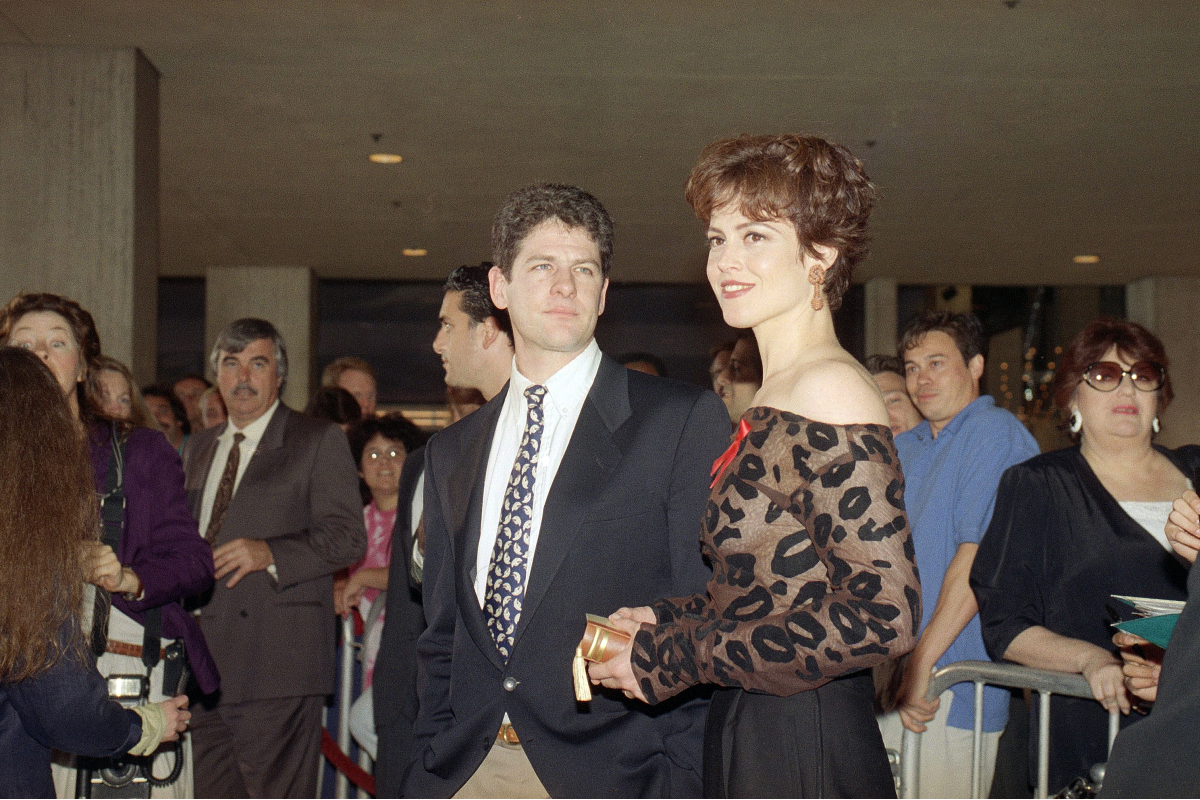 “I’ve always believed what they say in the psychology magazines ? that whatever is wrong with your current relationship, you’ll re-experience it in the next one.”

That’s the marriage advice actress Sigourney Weaver shared in an interview with InStyle. And she knows a thing or two about making a relationship work: The American actress and her husband, stage director Jim Simpson, have been married for 36 years, a marital timespan practically unheard of in Hollywood.

Get to Know Sigourney Weaver

Destined for show business, Susan Alexandra Weaver was born in 1949 in New York City to her mother Elizabeth Inglis, an actress, and her father Pat Weaver, former president of NBC. She began calling herself Sigourney at age of 14 after a character in F. Scott Fitzgerald’s “The Great Gatsby”.

After graduating from Stanford University with a degree in literature, Weaver moved back east to Connecticut to study drama at Yale University. She graduated from Yale in 1974, a year before her new friend Meryl Streep. After college, Sigourney Weaver acted in a number of off-Broadway shows before earning a small role in Woody Allen’s Annie Hall.

Weaver landed her breakout role as Ellen Ripley in Alien. Over the following three decades, she’d star in classic movies like The Year of Living Dangerously, Ghostbusters, Ghostbusters II, Gorillas in the Mist: The Story of Dian Fossey, Working Girl, Copycat, and Avatar. She also rejoined the cast of the Aliens series in Aliens 3 and Alien Resurrection.

Weaver has been nominated for three Academy Awards, including Best Actress and Best Supporting Actress. In addition to the Oscar nominations, she also has two Golden Globe Awards and a BAFTA Award under her belt.

The Love Story of Sigourney Weaver and Her Husband Jim Simpson

Sigourney Weaver met her future husband Jim Simpson in 1983 at the Willaimson Theatre Festival. Rumor has it that Weaver asked her husband to dance at a party, and he declined (but quickly revealed he was joking and obliged). A few weeks meeting after that fateful encounter, Weaver asked Simpson out to dinner.

After being married for six years, the couple welcomed their daughter Charlotte Simpson into the family. The two conceived via IVF, which put a strain on their relationship. “It takes a toll on your body,” Weaver told InStyle, “and on the marriage too, because you start looking at clocks and all that stuff. But I’m so glad we persevered.”

In 2002, The whole family — Weaver, Simpson, and their daughter Charlotte — all worked together on the movie The Guys. The movie was directed by Simpson and starred Bill Murray, as well as Weaver and Charlotte (who played her daughter). The family lives in Los Angeles, California.

Watch: Suzanne Somers, 74, Says She Has Sex ?3 Times Before Noon?