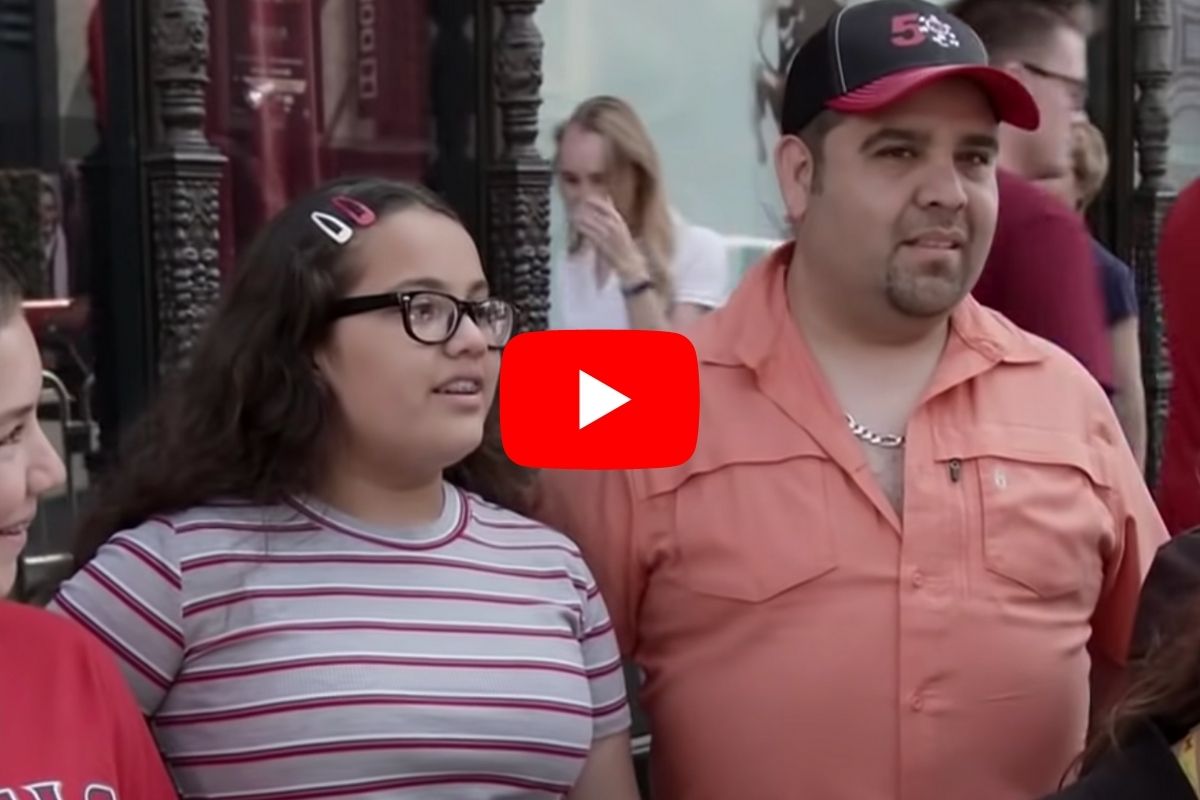 Whenever Jimmy Kimmel Live correspondents hit the streets of Hollywood, it’s usually pretty hilarious. And even though this funny video has not been trending for a while — the segment was released in honor of Father’s Day in 2019 — watching dads struggle to answer basic questions about their children will never get old. A year int the pandemic, we’re well aware of just how much weight moms pull in the house. So let’s all take a moment to LOL at these total fatherhood fails.

Can Dads Answer Questions About Their Kids? (No, They Cannot.)

In this pop quiz-style segment, Jimmy Kimmel‘s correspondent asks a bunch of dads simple questions about their kids: their teacher’s name and school, and even easier ones their kid’s birthday and eye color. The first time you watch a dad strike out, it’s pretty funny. But as every dad consistently has no idea how to answer, the clip becomes borderline theatrical.

The last guy really steals the show. As a father of four daughters (a situation that’s chuckle-worthy in itself), he doesn’t know a single one of their birthdays… even though one of the daughter’s birthdays, we learn, was yesterday. Then his glorious wife swoops in to put him to shame, naming every single one of the girl’s birth dates (plus years!), best friends‘ full names, dentists, and doctors.

These Jimmy Kimmel on-the-street segments are always a highlight of the late night TV show. He doesn’t need pranks or tricks to convince anyone to expose their own ignorance on-camera. In one from 2020, couples face the ultimate Valentine’s Day test: can the dudes provide any personal info about their partner? Like whatsoever? Spoiler alert: the answer is no.

Guys Predictably Know NOTHING About Their Girlfriends

Best moment of the “Guy Q Test”? When one woman’s husband cannot name her only sibling, even though the families were just together for Christmas. Man…