Who Was Coffee Heiress Abigail Folger? 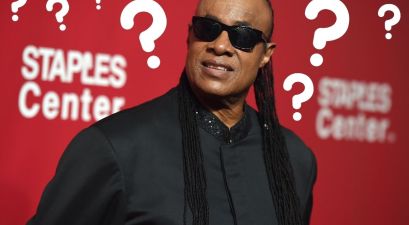 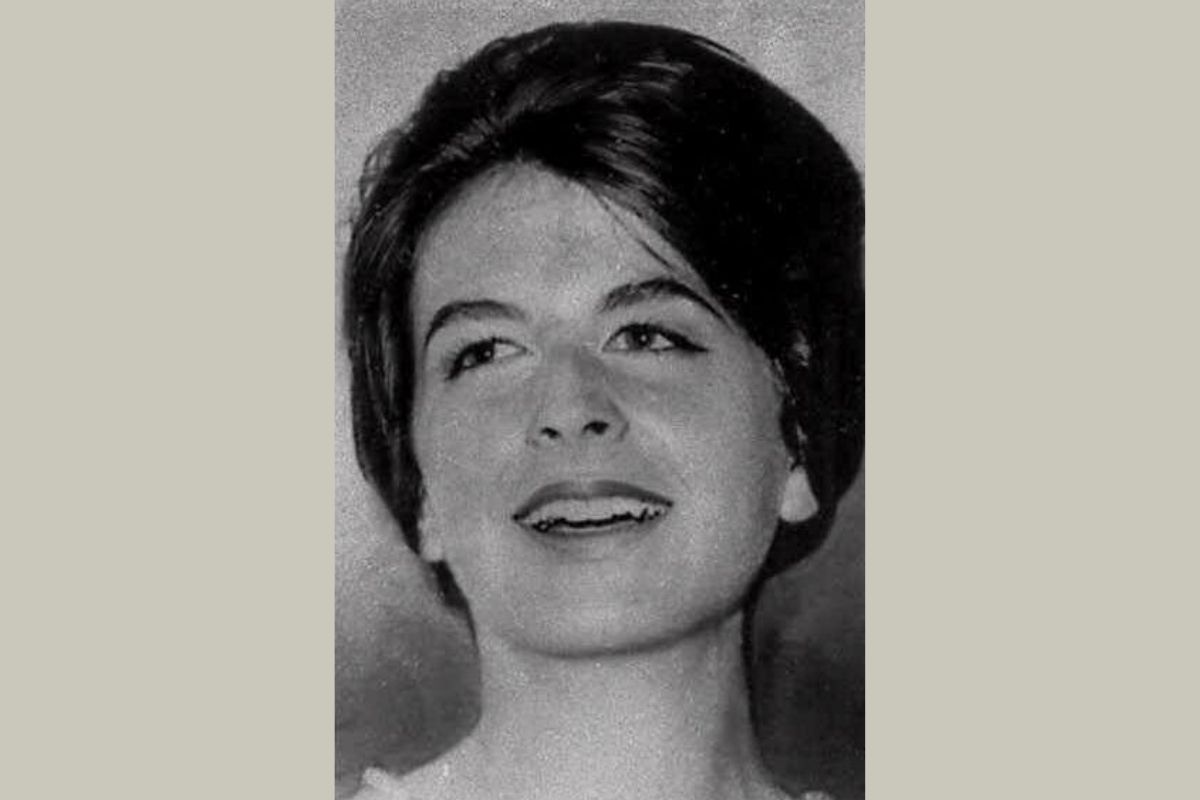 The Manson Family murders shook the United States in 1969. After a decade of free love and hippie idealism, this blood bath gripped the country — and crazy Charles Manson fascinates us to this day. The lead prosecutor in the Tate–LaBianca murder trial, Vincent Bugliosi, analyzes this obsession in the book “Helter Skelter,“ stating “the name Manson has become a metaphor for evil, and there’s a side of human nature that’s fascinated by pure unalloyed evil.” And while we all remember Sharon Tate, the gorgeous, pregnant actress who was slain, another Manson victim is often forgotten: Coffee Heiress Abigail Folger. We know that she was rich, beautiful and that her favorite color was yellow. But what else makes up the story of her short life?

As the daughter of Peter Folger, chairman of the Folger Coffee Company, Abigail Anne Folger was the heir to his coffee empire. Gibbie, as everyone called her, was nine years old when her parents divorced; Gibbie (sometimes spelled Gibby) was primarily raised by her mother Inez Mejia. Inez instilled in her daughter a love of literature and learning; Abigail Folger was a voracious reader and ace student. Raised in elite circles of San Francisco, she eventually attended Radcliffe College, the women’s liberal arts school of Harvard University. While at Radcliffe, Folger studied English and art history and performed in student theater productions.

Abigail Folger had plans to continue studying art history at the graduate level. She also wanted to further explore acting, and eventually break into the business. Upon graduation, she moved back to San Francisco to work at the Berkeley Art Museum. Starting in 1967, Gibbie began to explore the counter-culture that was so vibrant in California. Experiencing outside her typical socialite crowd, Folger dated the rock ‘n’ roll photographer Jim Marshall. Together they attended the unprecedented Monterey Pop Festival. Later that year, Folger moved to New York City to work at the literary hub, Gotham Book Mart. At bookstore parties, Folger became acquainted with J.D. Salinger, Truman Capote, and Polish author Jerzy Kosinski who would go on to write Being There. Kosinski introduced Folger to his friend, fellow Polish immigrant, Wojciech Frykowski. Frykowski and Folger immediately struck up a romance, and the couple moved to Los Angeles together. It was in Los Angeles that Folger would meet the film director Roman Polanski, a friend of Frykowski’s, and his wife Sharon Tate.

The Murders on Cielo Drive

Abigail Folger and Wojciech Frykowski, an aspiring writer, mostly lived off Folger’s money in Los Angeles. But the heiress did not live an indulgent life. She worked as a social worker and bounced between homes in some of the city’s rougher neighborhoods. During the spring of 1969, she and Frykowski jumped at the chance to house-sit for their acquaintance, Roman Polanski when he left to shoot on-location in London. Folger and Frykowski together stayed at 10050 Cielo Drive for a few months, but their relationship fell apart during that time. Frykowski abused drugs using Folger’s money, and her therapist claims she was gearing up to leave him. But Abigail Folger never got the chance.

In August of 1969, Roman Polanski’s wife, the actress Sharon Tate returned from London. Although Abigail Folger and Wojciech Frykowski had planned to leave the house on Cielo Drive, they stayed to keep Tate company. Tate was eight-and-a-half months pregnant. On the night of August 8, 1969, Tate, her friend hairstylist Jay Sebring, Folger, and Frykowski all hung out for a casual night in. Folger fell asleep reading in a guest room. She was awakened when Charles Manson and his devoted band of cult followers broke into the house, reeking bloody Helter Skelter havoc upon her friends. Folger tried to escape, running from the house but she was assailed by Patricia Krenwinkel on the lawn. Tex Watson finished her off. In the end, Folger was stabbed 28 times. The next morning, the Polanski housekeeper would encounter the body of Abigail Folger, dead on the grass. Her white nightgown turned permanently red.

Charles Manson had instructed his disciples to “totally destroy” everyone inside 10050 Cielo Drive. (Before Roman Polanksi, the house belonged to the music producer Terry Melcher and his then-girlfriend, supermodel Candice Bergen. Melcher had previously rejected Manson for a record deal.) Although the family members did as they were told, Manson was unsatisfied and led Tex Watson, Susan Atkins, Leslie Van Houten, Steve “Clem” Grogan, and Patricia Krenwinkel out the next night, to kill again. This time at the LaBianca residence, taking two new victims: Rosemary LaBianca and her husband Leno LaBianca.

The Aftermath of the Manson Family Murders

The news of the gruesome Manson Family murders horrified Americans and tainted Hollywood forever. The trials which followed confirmed the worst details of those August nights. In the decades since, the murders have remained an object of cultural fascination. The actress Sharon Tate is often remembered for her beauty, and for her baby which was taken too. But each of the victims had their own unique story, and a full life ahead of them. Abigail Folger usually called simply the “heiress,” was an intelligent, industrious young woman whose short biography reflected the fiery times of the 1960s.

Quentin Tarantino’s 2017 film, Once Upon a Time… in Hollywood takes viewers back into the colorful, turbulent era. The ending of the movie reimagines the night that Tex Watson and Patricia Krenwinkel broke into 10050 Cielo Drive. But instead of taking innocent lives, the murderers get their due. This twist on history makes for an empowering watch and leaves viewers to wonder about what was yet to come from Abigail Folger, Sharon Tate, Jay Sebring, and Wojciech Frykowski. No doubt Gibbie would have had some excellent stories to tell.